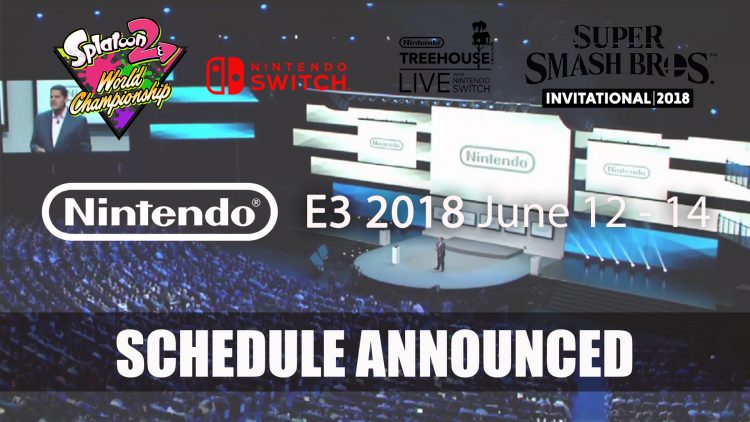 Nintendo have announced their schedule for E3 2018 which will be happening from June 11th to 14th, at the Los Angeles Convention Center. The schedule also contains the times and dates of each presentation. 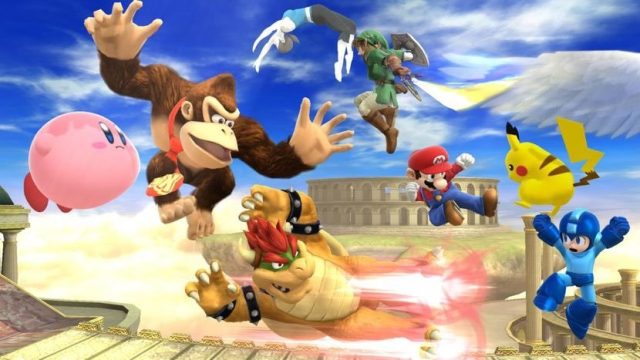 Nintendo will show off some of their Nintendo Switch titles for 2018, this includes Super Smash Bros which was recently announced.

Three days of gameplay on Nintendo Switch, with members of Nintendo Treehouse and the developers. Starting with the latest title to be announced Super Smash Bros game right after the presentation.

After the finals of the Splatoon 2 World Championship, the invitation will begin.

At the moment these are the confirmed details for Nintendo at E3 2018, what are you hoping to see from Nintendo this year? Let us know in the comments below.