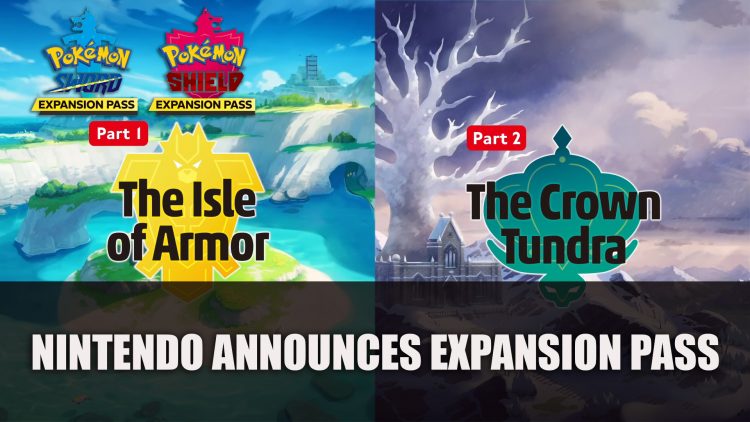 During today’s Nintendo Direct or rather Pokemon Direct, Nintendo outlined what’s coming this year for 2020. This included announcing the Pokemon Sword and Shield expansion pass, which announced two upcoming expansions.

Today’s Pokemon Direct was packed with news, including the arrival of the Expansion Pass for Pokemon Sword and Shield. This will include two expansions The Isle of Armor and The Crown Tundra, bringing with it tonnes of new content. Just as the names suggest, a new location for Isle of Armor will be taking place on a small island or isle, while The Crown Tundra is a snowy region inspired by the highlands of Scotland. Both regions are inspired by the United Kingdom. Game director Shigeru Ohmori shared: 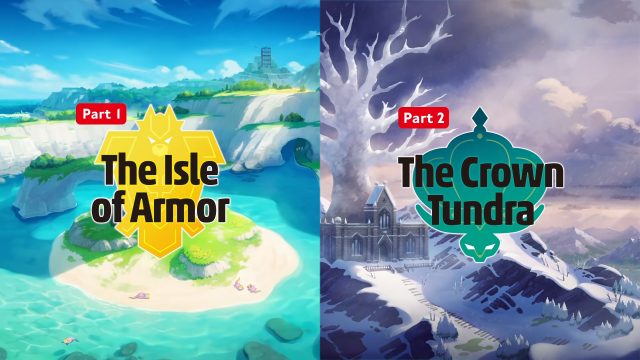 But not only are there new locations to explore, but new outfits (yes! Pokemon fashion), new Gigantamax forms, some interesting new features and more Pokemon to catch. 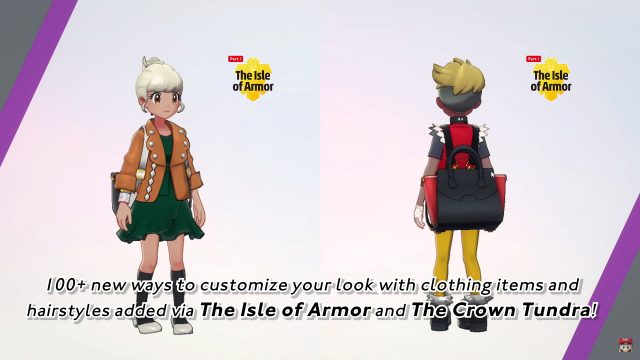 You won’t need to finish playing Pokemon Sword and Shield to start the expansion either, but you will need to have reached the Wild Area before you can start. As there is a lot of content, I’m going to break it down into parts:

Probably one of the most important questions you might be asking is how much will these glorious new expansions cost you? The Expansion Pass will be priced at $29.99, the first expansion The Isle of Armor releasing June 2020. While The Crown of Tundra will be releasing in Autumn 2020. The season pass is now available on the eShop for pre-purchase.

Pre-ordering the expansion pass will gain trainers codes for Pikachu and Eevee uniforms, both can be worn in Pokemon Sword and Shield. 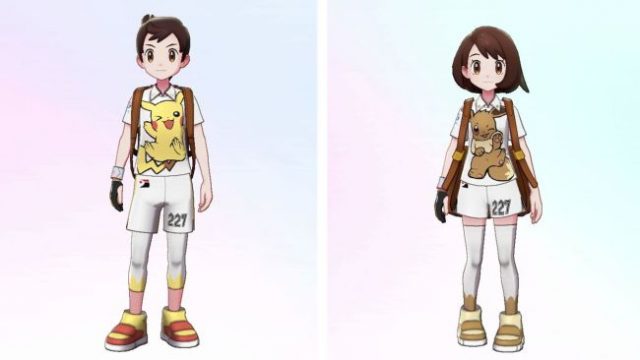 The Isle of Armor

The first released expansion will take players to the Isle of Armor, a sort of bigger version of the Isle of Man. This adds new environments not seen before in the Galar region such as beaches, forests, bogs, caves and even sand dunes. These are all places that Pokemon can be discovered. 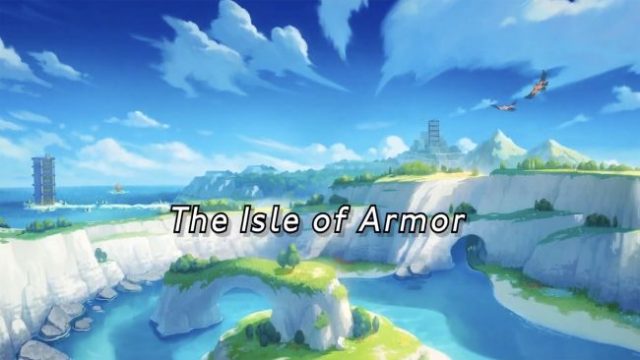 This island also have a special dojo where trainers can learn “very particular training styles”, as well as allow your Pokemon to undergo an apprenticeship under the master dojo to become more powerful. These new tutor moves is something brand new to Pokemon, as well as the Restricted Sparring sessions where trainers will be able to choose from a few select types of Pokemon under a set of battle conditions. 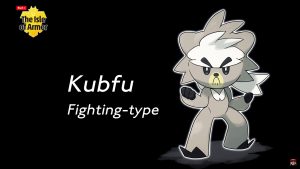 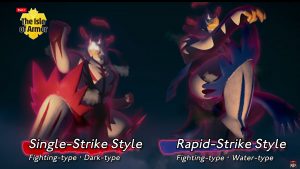 Evolution of Kubfu Urshifu can have different fighting styles

The next expansion to release is The Crown Tundra, a icey, snowy region with mountains that are home to small towns, much like the highlands of Scotland. Trainers will take charge of a small team of expeditionors to investigate the frozen landscape. Here you will encounter Pokemon Dens and discover new depths of these dens which is part of a new feature. In these Dens will be a chance to cross paths with Legendary Pokemon from previous Pokemon titles. 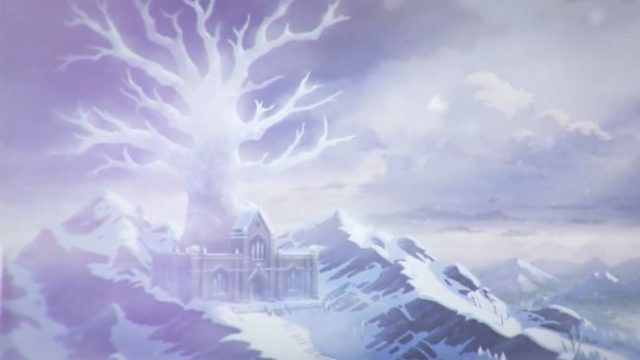 The expansions will be introducing new and old Pokemon to Sword and Shield. There will also be new Pokemon forms according to region, new legendary Pokemon and some old favourites from past generations. 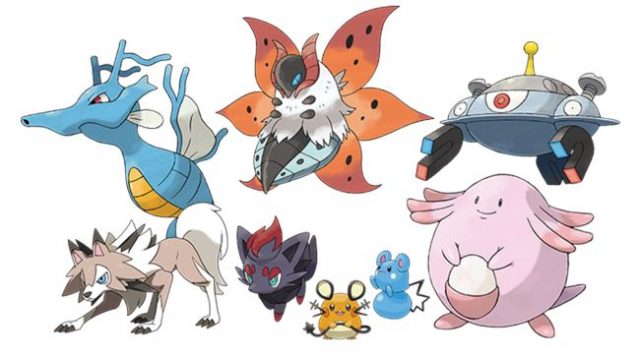 If you’re eager to get a peek at the new expansion you can as of January 9th check out a small preview for the Isle of Armor which will go live with an update. Accessing Wedgehurst Station, will introduce players to a trainer that appears in the expansion, gaining a Galarian Slowpoke. A new regional form that can be evolved into a Snowbro using an item unique to the Isle of Armor. Or evolve is into a Galarian Slowking, by using an item unique to the Crow Tundra.

The expansion will also allow players to Gigantamax starter Pokemon third evolutions. In the Isle of Armor, players will be gain the ability to Gigantamax Rillaboom, Cinderace, and Inteleon. 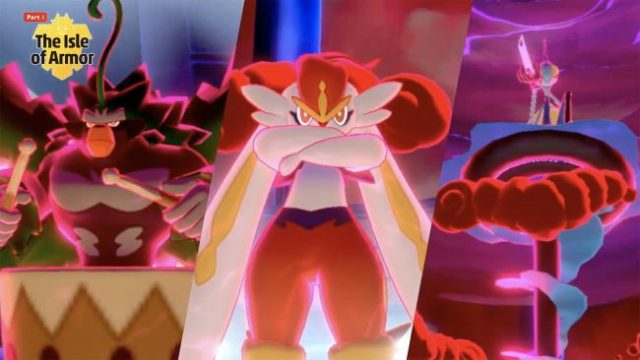 Probably one of my favourite things in Pokemon Sword and Shield has been meeting the strange and wonderful characters of the world. Isle of Armor will be no different as a new expansion comes new people to meet. Visiting the dojo will introduce you to Mustard, a veteran in Pokeman training, also the first to spot the talents of Leon.

But don’t think you won’t go untested, there are also new rivals to best on the Isle of Armor depending on whether you’re playing Shield Expansion Pass or Sword Expansion Pass. Klara will in appear in Sword, she is a trainer who specialises in Poison type Pokemon. Avery who trains Psychic Pokemon types will appear in Shield. 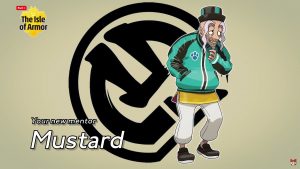 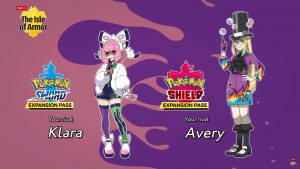 The first expansion for the Pokemon Sword and Shield season pass Isle of Armor will release in June 2020 on the Switch. Don’t miss out on more Pokemon news with the release window of Pokemon Home.

For more RPG news you can check out NieR: Automata Producer Teases 10th Year Anniversary Announcement and Arc Of The Alchemist Gameplay Trailer. You might also be interested in To The Moon Nintendo Switch Launch Trailer.