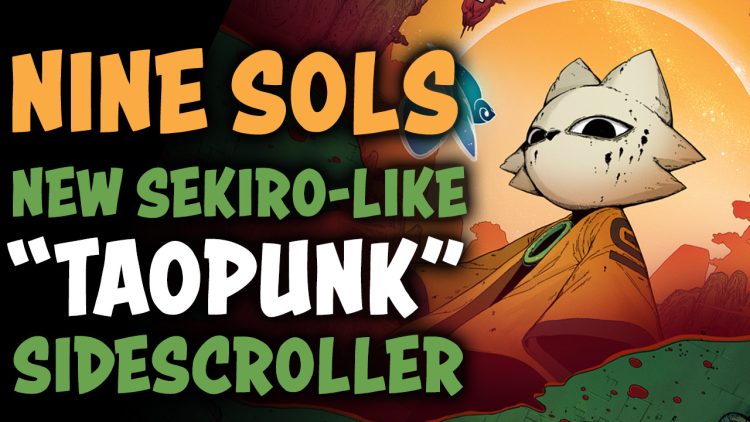 Nine Sols was announced by developer Red Candle Games yesterday via a crowdsourcing campaign. The game is being touted as a mix between Hollow Knight, Sekiro and Katana Zero.

Fans of Sekiro and Hollow Knight are in for a treat next year as Red Candle Games unveiled their latest project, Nine Sols. The dev team showed off the game on their official website in a crowdsourcing campaign. They describe the game as follow:

As of writing the team has already achieved 133% of their NT$3,000,000. This number was achieved with support from over 3000 backers and 48 days left in the campaign. The game has actually been in development for over two years now. Red Candle Games decided crowdsourcing was necessary to be able to get the final push for a full release. 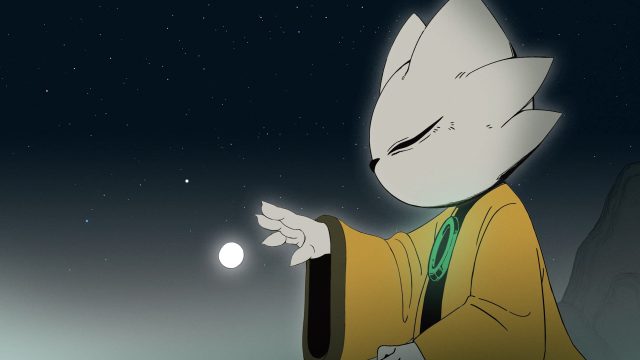 The World of Nine Sols

Nine Sols is a gorgeous action platformer that features hand-drawn 2D graphics. Even though it’s in 2D, the game is still quite a looker. Characters and locations are very colourful and stylish. You can see that the team made great use of the Asian aesthetic in its levels. Mixed in for fun are a lot of high tech Sci-Fi installations and mechanisms.

Red Candle Games describes their style as “Taopunk”. It will seamlessly blend in Taoism as well as Far Eastern Mythology to build up its world. The game takes place in New Kunlun, one of the last sanctuaries left standing. It is said that New Kunlun is protected from all sorts of evil from ancient rituals that were performed by the old gods.

In comes our character, Yi, an ancient hero who is awoken for some reason. Yi must then follow his quest across the realm of New Kunlun.

The team at Red Candle Games understands that to be able to implement a combat experience as exhilarating as Sekiro, they must make it as responsive and user-friendly as possible. With this, the developers have teased us with some of the available moves that Yi will possess in Nine Sols’ Combat. 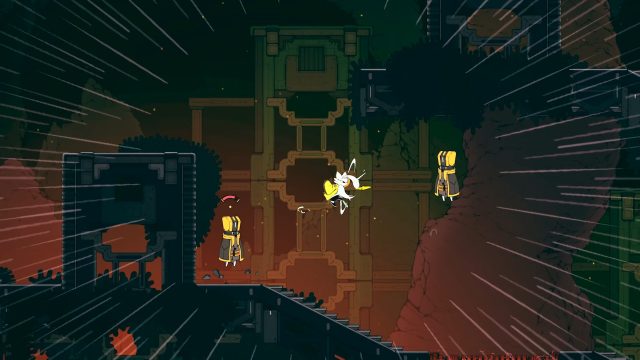 First off, basic platformer actions will be present, such as double jump, mid-air dashing, wall jumping and normal slash attacks. Anyone who’s played a platformer should feel right at home with these actions present in-game. Yi will also have access to a bow for ranged attacks.

For more extensive options, however, Yi will make the most use of Deflection. Considered as his most potent ability, Deflection will not only negate damage outright but also build up “Chi” energy which he can store for later. Quick reflexes will be key in reacting in the nick of time, as deflection will carry you through the game. 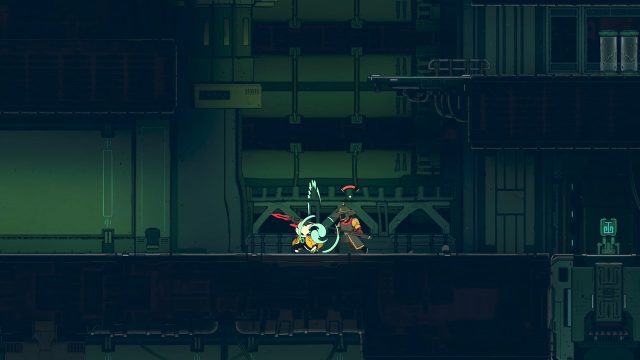 Deflecting in Nine Sols is Important

As Yi accumulates Chi energy, he may make use of Charge Attacks and Chi Explosions. Yi can initiate a heavy Charge Attack that goes through foes. As he passes through them, he sticks a talisman into their bodies. He can then make this talisman explode for massive damage with the use of a spell.

Most of Yi’s enemies will consist of ancient guardians, high-tech robots, and mixes between the two. However, the ultimate challenge for the game will come in the form of the Nine Sols. The Nine Sols of Kunlun are bosses that each has a different fighting style. This makes each and every encounter unique and challenging, as players will need to learn their patterns and best times to attack. 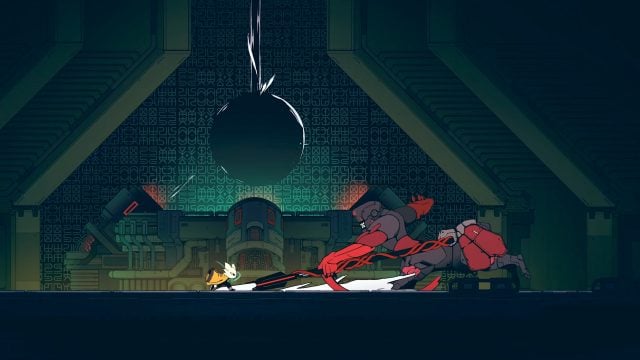 As Yi defeats his foes, he will have access to new skills and other upgrades such as additional passive abilities. You will also accumulate Jin, a rare metal and also New Kunlun’s currency. This will be used to buy new items and modifications for existing equipment, such as Yi’s trusty bow.

There is currently no exact date as to when Nine Sols’ Release Date will be. However, looking at the timeline in the Crowdsourcing Page, they plan to do the full launch in Q2 of 2023. In between now and then, the team will release a Technical Alpha in April, the first Beta build in August and the final Beta in December. 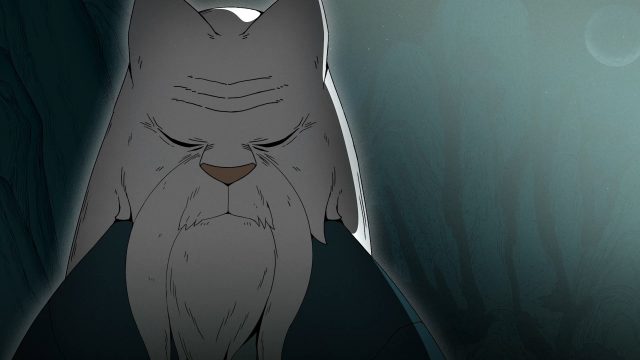 The game can be backed right now for a minimum of $21, which gives you a digital copy of the game on the platform of your choice. Higher tiers give players options to buy the digital soundtrack, lore books, Beta Access or even physical copies of the game. Be sure to check out their page for more info, and check out their stretch goals which unlock further story modes and more.

For more news, be sure to check out Genshin Impact Version 2.6 Update Introduces The Chasm Arrives on March 30th and Vampire The Masquerade Swansong Gets Gameplay Trailer.