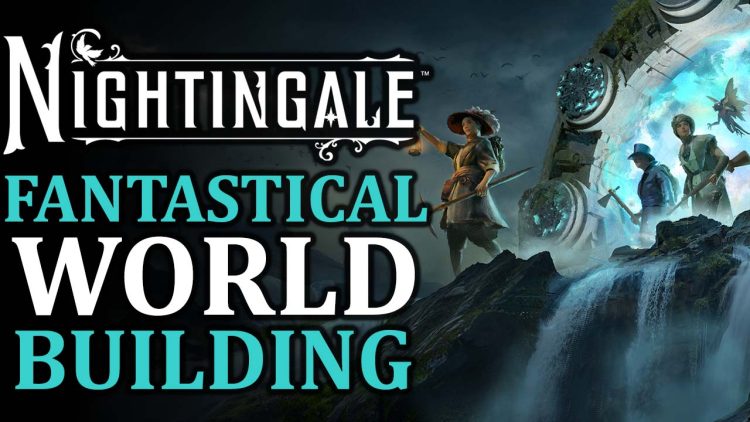 Nightingale is a survival-crafting game where you find yourself stranded in different realms. This is because of the destruction of your portal network. Alongside the other Realmwalkers, the objective is to find a way to make it back to the city of Nightingale.

Nightingale: Everything We Know So Far (Fantasy Survival-Crafting)

A hundred years ago, the Fae, which is an otherworldly faction known to possess the secrets of magic. In an attempt to learn more about them and what they’re capable of doing, the citizens of Nightingale began to study magic. They even went as far as devising arcane portals to travel to the realms of the Fae.

One unfaithful day, however, that same portal network collapsed, leaving them (and you) stranded in one of the many realms. This is where your journey starts as you go on perilous adventures alone or with others to explore the Fae lands. You’ll learn about their means of living and encounter and fight hostile creatures. At the same time, you’ll craft tools and equipment as well as build estates and farms. You’ll use these to survive while searching for a way to return to Nightingale.

Nightingale is being developed by former BioWare developers who have worked on Mass Effect, Dragon Age, and Knights of the Old Republic. This makes it all the more interesting how they’ll be able to leverage their experiences in this new fantasy game.

Nightingale comprises of 3 distinct biomes such as swamps, deserts, and forests. The differences between these three aren’t only physical and environmental in nature. But the player’s gameplay experience will change altogether depending on the creatures they encounter and the resources they gather. According to Art Director Neil Thompson, “Our more fantastical creatures are inspired by the folklore of the past; we wanted to ensure that our fantastical creatures don’t feel ‘sci-fi’ in appearance, so many have magical aspects or elements to their design that enhance the otherworldliness of the realms they inhabit.” 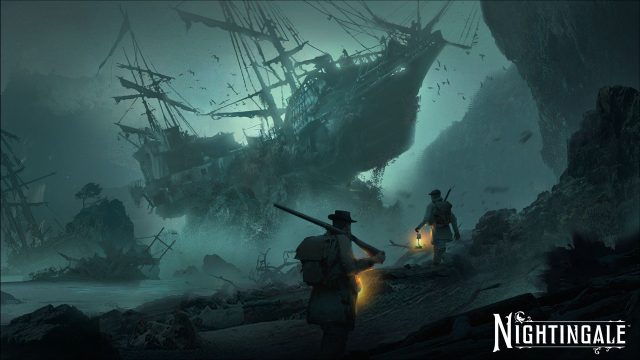 What makes the world-building experience of Nightingale unique is the level of freedom and choice accorded to the players. In no way are you rushed to leave your estate behind but you need to make a decision to explore other lands because this is the only way to collect the resources you need to survive.

In terms of Nightingale itself, you’ll notice a familiar landscape in tune with the times. But you’ll be meeting interesting and complex characters there as well. The city, in itself, shouldn’t be the end of your adventures since there’s a lot of the world out there to discover.

Nightingale’s survival element is finely integrated into the choices players make. In the reveal trailer, there was one instance where you get to make an offering to a giant who would then reward you as a result. However, if you double-cross that same creature, then he’ll crush your village to the ground. This is just an example of what it means to live with the consequences of your decisions, which you’ll be experiencing a lot of as a Realmwalker. 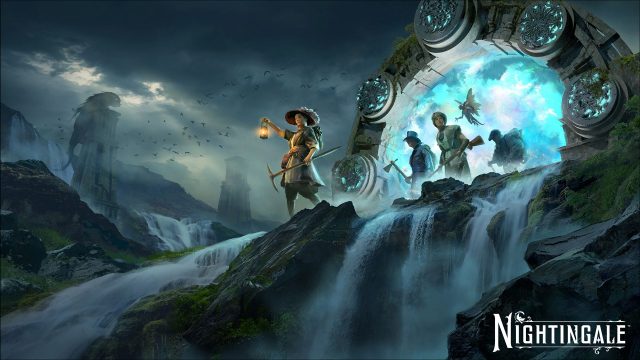 Inflexion Games intends to show players that there are different outcomes to the methods they choose to follow. You’ll either develop meaningful relationships or have a challenging time dealing with them. So what will it be?

On the other hand, not much has been revealed concerning the crafting system beyond the standard creation of your own tools and gear. What the CEO Aaryn Flynn is pointing out is, “We want our players to be the Realmwalker that they want to be in this world. That means there are character choices and customization.” This means that you can change the look of your character in detail, although by how much, we’re not yet certain of besides the usual colour changes. Will transmog also be a feature given the importance of the player’s individuality in the game?

When it comes to the construction system though, you’ll be gradually building everything from a small town, which will eventually evolve into large villages and fortified communities. The intention is to not only provide you with the avenue to express yourself but to also survive and defend against major sieges.

Nightingale’s first-person combat involves weapons and tools, which are still rooted in reality, even if the game boasts an alternative Victorian history involving gruesome monsters, chaotic magic, and gaslamp technology. What’s interesting is that players will again have the option to approach situations in a combative or non-combative way. They won’t always need to resort to being aggressive as confirmed by Thompson. 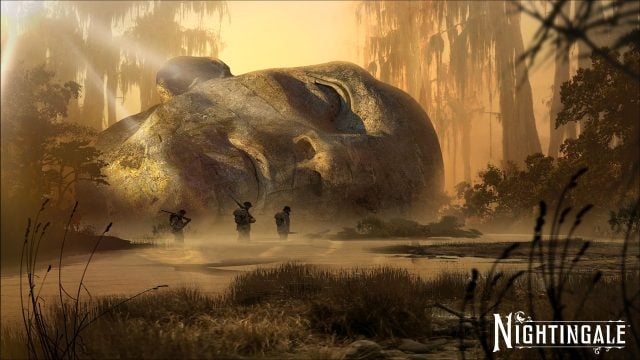 If you were to engage in combat, however, there are multiple techniques you can employ. There’ll be many loadouts to experiment with. Given your knowledge of magic, you’ll also gain access to some sort of sorcery.

You’ll encounter horrific and gothic-inspired creatures known as the Bound, which was created by the Fae themselves. They’re quite formidable because of the abilities they possess. 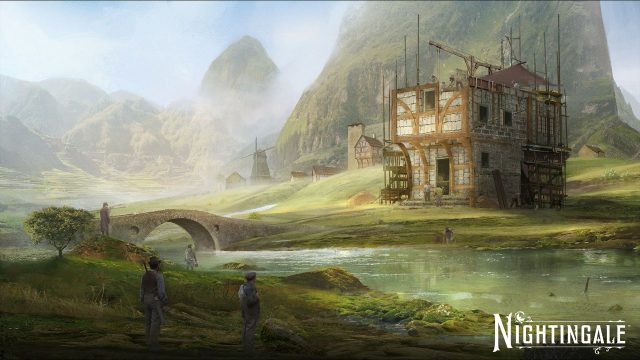 There has been an upsurge recently with open-world sandbox survival games. We were treated to the surprise hit Valheim when it hit early access last year. We then got our hands on smaller gems such as Tribes of Midgard. Coming later in January we also have Mortal Online 2, making its full release debut. It will be exciting to see what ex-Bioware developers can come up with for Nightingale. Will they be able to use their strengths in creating a truly unique, and enjoyable experience? Or perhaps we’ll see them create something totally outside of their comfort zone, like Obsidian when they announced Grounded.