The latest trailer for NieR Replicant Ver.1.22 features ‘Extra Content’ that will be coming with the game. This includes previously released downloadable content from the original Japanese title such as Extra Dungeons called “15 Nightmares”. This will be similar to the “The World of Recycled Vessel” which was released in the west. 15 Nightmares will pit the protagonist against a series of dungeons, which will unlock a number of weapons, as well as costumes “Kabuki” and “Samurai”. You will also be able to change the appearance of enemy bullets to Emil’s face through the options menu after obtaining either costume.

The trailer also confirms the previously leaked DLC “4 YoRHa” which contains a costume and weapons pack featuring designs from NieR Automata which include 9S, 2B and A2. 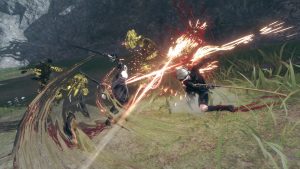 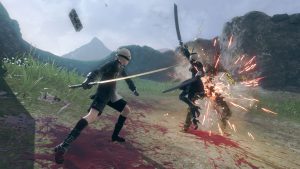 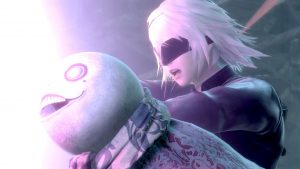 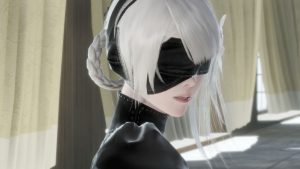 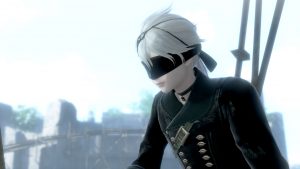 There will also be an Extra Episode called “Mermaid” where players battle on a shipwreck facing “an invincible and mighty Shade that could never be killed.” This story was originally a short story in the NieR games and now you can see this tale come to life as an episode as part of the main game. This was quite a popular episode among NieR fans, so it was included in Ver. 1.22. There will also be an “exhilarating” boss battle that can be accessed by playing through the game. 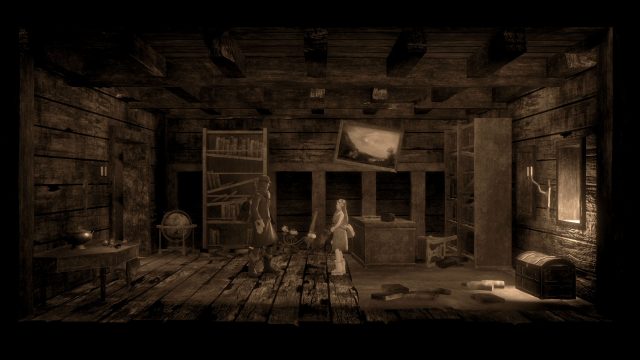 Other bonuses include the guest cast from NieR: Automata who will also be featured in the game and a soundtrack from Automata with the option to change the background music. This can be unlocked after completing the first playthrough. 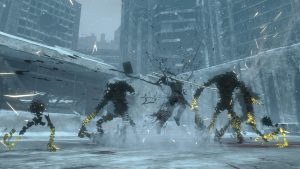 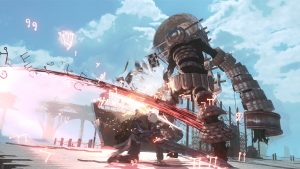 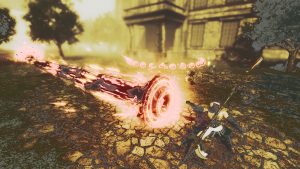 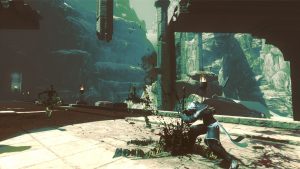 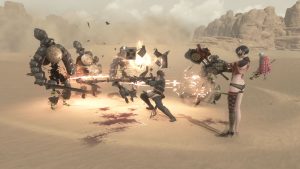 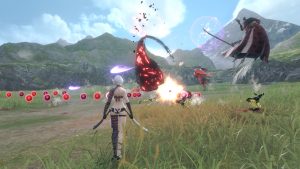 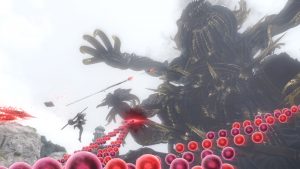 Previously producer Yosuke Saito teased that there will be a number of connections between NieR Automata and Replicant, with “extra story sections” as well as something for “Dad NieR” fans.