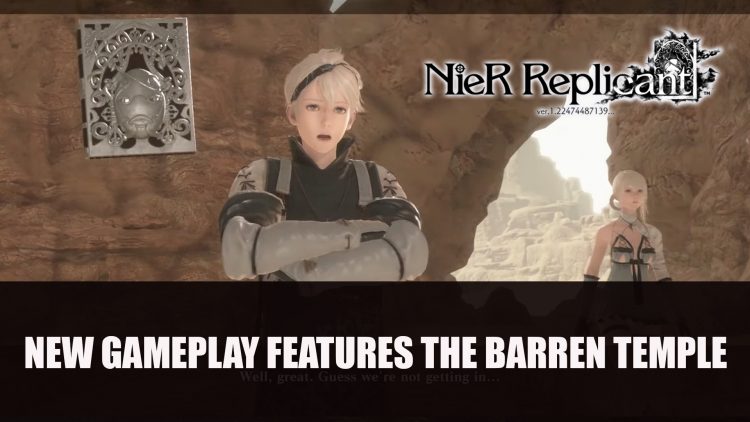 In the latest video from Square Enix, it shows off the upcoming NieR Replicant remaster, which releases in a few months’ time. The nine-minute video featured the first part of the game, at the location of the Barren Temple. The first half of the video shows the protagonist exploring the area, finally entering the temple and coming face to face with a few enemies.

The combat shows a smoother experience compared to the original game, enhancing the gameplay for fans, making it closer to the experience found in NieR Automata. The visuals have also be given a face-lift, taking advantage of the modern-day consoles’ capabilities. 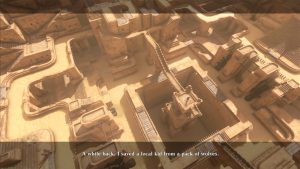 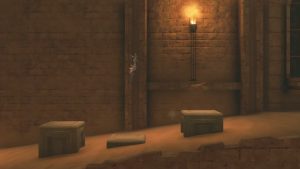 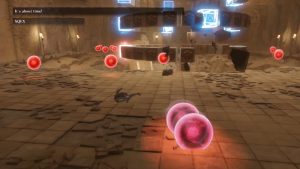 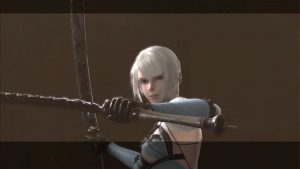 Previously Square Enix revealed NieR Replicant will be getting a similar Weapon Story system as NieR Automata, introducing the weapon memories into the game for the first time. If you’ve played NieR Automata, you will be familiar with the Weapon Story system which added backstory with each weapon discovered and leveled, as you progressed through the game. This system will now be integrated with NieR Replicant Ver 1.22, hopefully unlocking new lore with it.

For more news be sure to check out next Kingdom Hearts Games Are Coming To PC As An Epic Store Exclusive and for a rundown of recent RPG news you can find it here in Top RPG News Of The Week: February 14th (BlizzConline 2021, E3 2021, Disco Elysium And More!)