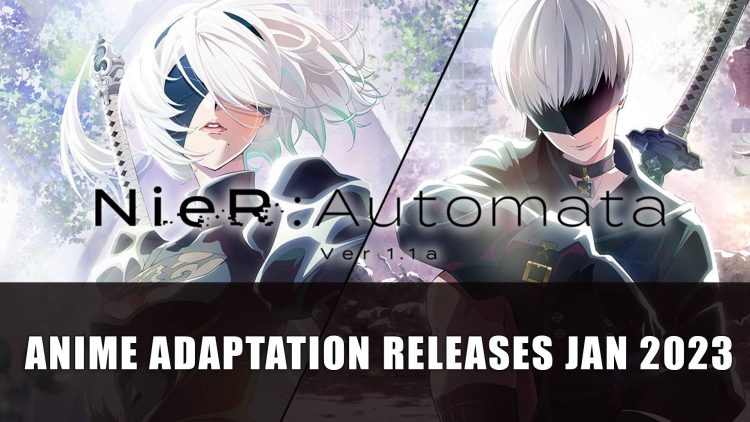 The anime spinoff NieR Automata Ver 1.1a is releasing in January 2023.

NieR Automata Ver 1.1a Anime Series Will Debut in January 2023

If you couldn’t get enough of NieR Automata well you’re in luck as an anime spinoff series is heading your way next year in January 2023. The series has yet to have a nailed-down exact date, but it was confirmed to be coming in January during the Aniplex Online fest which happened over the weekend. 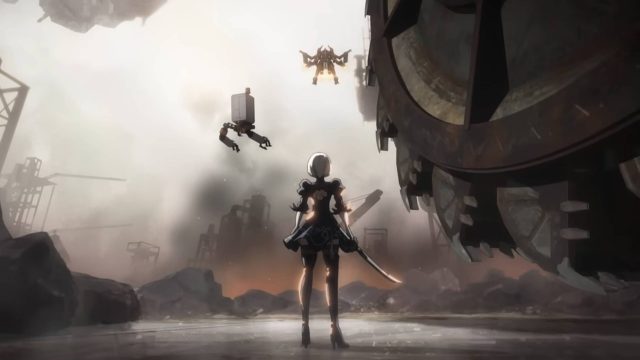 2B is back in 2D form in the upcoming anime adaptation NieR Automata Ver 1.1a

Yoko Taro has unveiled that due to the game and series being different mediums, there will be some of the contrast between the two storytelling-wise. While Aniplex co-writer Ryouji Masuyama is hoping to keep faithful to the game, there will be some differences. Taro himself explained if the story was exactly the same it wouldn’t “make for an interesting anime”.

So it seems Taro has given his blessing for the changes and it makes sense to provide a different experience for the audience, maybe there will be some new twists and turns? But the creator of the franchise explains the anime is in good hands, so fans can rest easy. 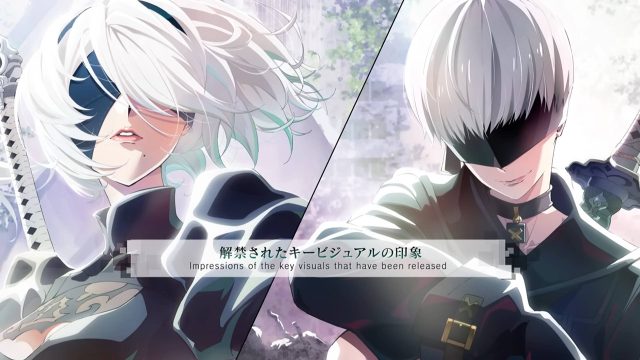 Visuals of 2B and 9S were shown with a stunning, soft artstyle which contrasts the harsh world they’re thrust into.

An announcement trailer was released with English subs, giving a few minutes of footage peeking into the woeful tale that undoubtedly will be filled with melancholy. The video starts off giving some milestones of the Action-RPG game, and what fans of the franchise can look forward to in this animated adaptation.

The visuals are stylish and listening to the soundtrack is already giving me goosebumps. It’s safe to say fans will be reliving the turmoil of this fantastic game, with bittersweet memories. Featured in the video are the iconic 2B and sidekick 9s.

In case you have yet to pick up this stellar title, NieR: Automata is set in a world where androids are set to battle against the bio-machines who have invaded the planet. A new android infantry called the YoRHa squad are the last heroes to take down the invaders in this blend of action combat and dramatic story. While the game is a sequel to NieR Replicant players will not need to know what happened in the previous game but those who have played it will enjoy little easter eggs that pop up now and again.

NieR Automata is also making its way to the new platform next month, the action-packed open-world RPG is heading to the Switch on October 6th, along with some platform exclusives. Are you psyched for the anime adaptation? Let us know in the comments below.