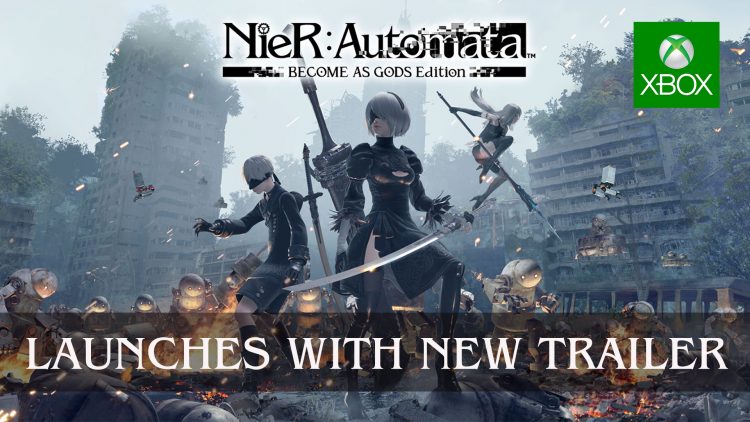 NieR: Automata finally gets it’s Xbox One release and launches with a new trailer. Awarded as one of the best games of last year, Xbox fans will be able to play the action RPG from today.

NieR: Automata Releases on Xbox One with Launch Trailer

Xbox One players will be able to pick up the Become As Gods Edition in digital format which will come with all the previous DLCs that were released for the PS4 version of the game. The game was originally released on PS4 and PC via Steam of March last year. 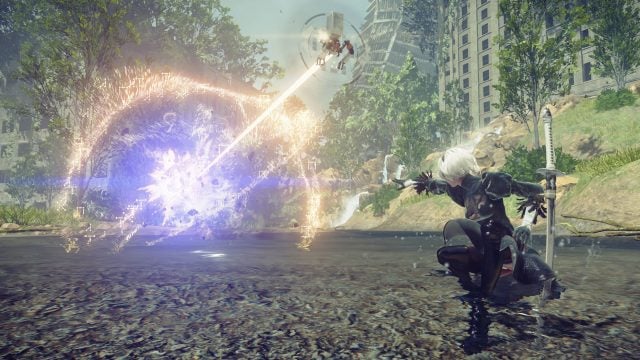 To celebrate it’s release on a new platform Square Enix drops a new dramatic trailer featuring some of the Xbox gameplay and the Become As Gods Edition, check it out below:

The Become as Gods Edition is priced at $49.99 which includes all previous DLCs and following content:

NieR: Automata is available to play on PS4, Xbox One and PC via Steam. If you’re picking up NieR: Automata be sure to check out our NieR:Automata wiki which will help you in your quest to bring down the bio-machines.

If you enjoyed reading this article be sure to read NieR Automata Has Already Sold Over 2.5 Million Copies! and for more Square Enix games we recommend checking out our Octopath Traveler Preview.