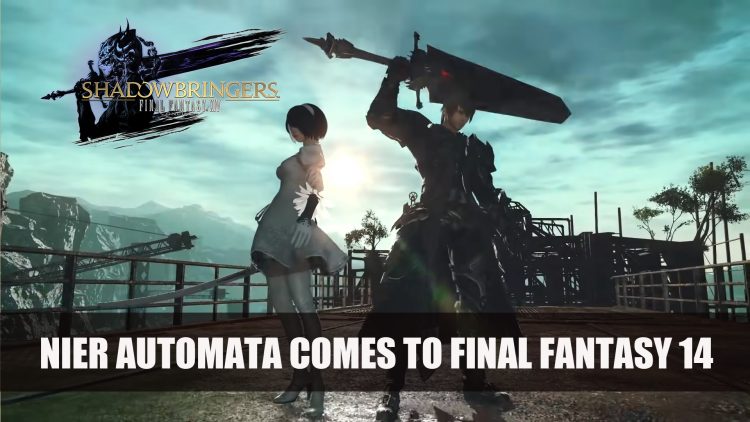 Square Enix have introduced a new crossover into Final Fantasy 14 that arrived with patch 5.1, Nier Automata.

Final Fantasy 14 has gained a new raid that allows you to gain the 2B dress from Nier Automata. Players can take part of a 24-player raid where three participants will gain a set of 2B’s clothing. The little black dress is set at level one glamour gear, so no matter your race or job, you too can look as good as 2B. 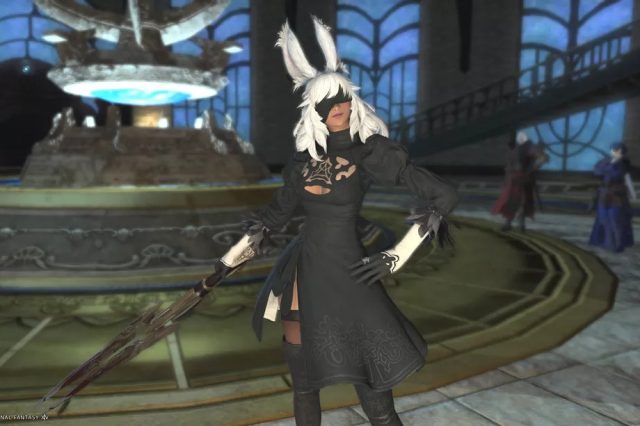 But that’s not the only Nier: Automata treat, players can also gain high-level raid gear based off the looks from other Nier: Automata characters. These will have both job and level requirements though. You have a chance to gain a new piece of gear each week, not including the 2B set.

In order to get your new Nier gear, you will need to be at least level 80 and finish the “Shadowbringers” and “Word about Komra” quests. You will also need an item level of 435 to join the raid.

The Nier Automata goodies have released this week along with Patch 5.1 for Final Fantasy XIV Shadowbringers which is available on Playstation 4 and PC.

For more news be sure to read next Everreach: Project Eden Delayed To December For Xbox One And PC; PS4 Coming 2020 and Nioh 2 Open Beta Character Creation Contest Announced. If you want to know more about the iconic 2B be sure to drop by our Nier Automata wiki.