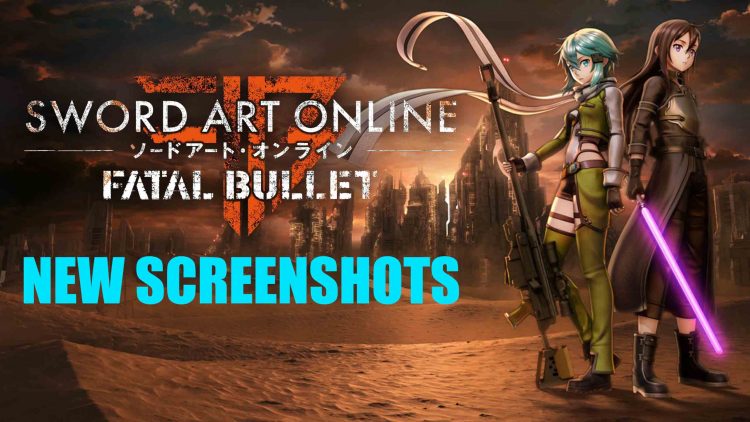 It will feature a system that blends third-person shooter gameplay with traditional RPG elements such as character development and customization. Combat within the game involves an acrobatic frenzy mixture of shooting, sliding and evasions for high-octane battle.

It will also feature a new story-line centered around the player, involving Sinon’s rifle and a giant spaceship; and a social system for strengthening relationships with other characters.

In a world destroyed by war, now populated by those who have returned on board a colonization spacecraft.

Dominated by guns and steel, these players known as gunners, strive to be the best. Proving their worth by taking down monsters, or by taking down each other…

The screenshots shows off some of the projectile weapons we can expect in the game such as:

Also, shown off are the various locales:

If you take a closer look at the screenshots, Asuna and Leafa who can be seen, will also make appearances in the game. You can try spotting them below: 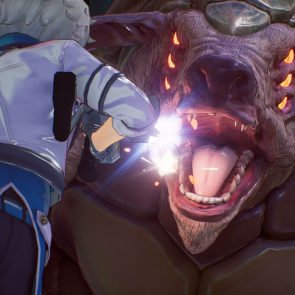 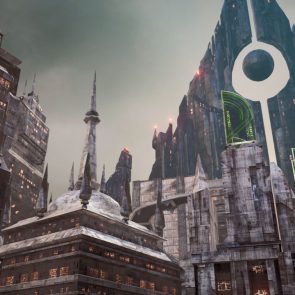 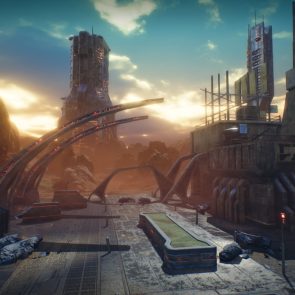 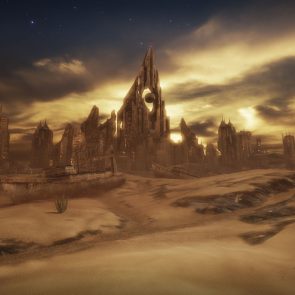 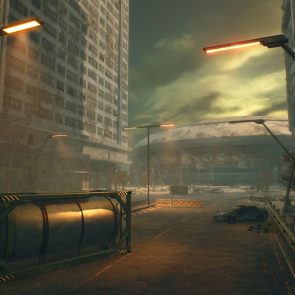 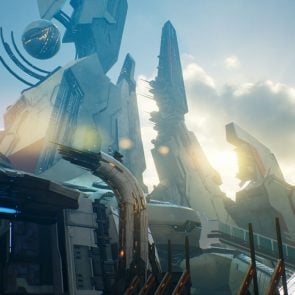 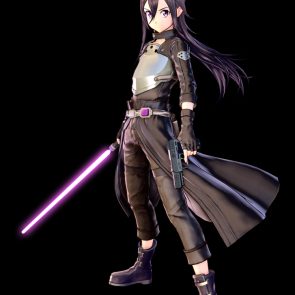 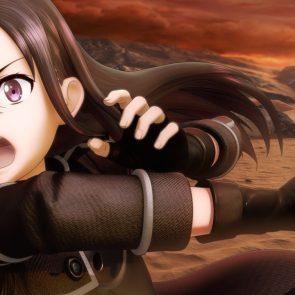 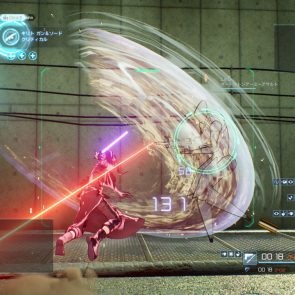 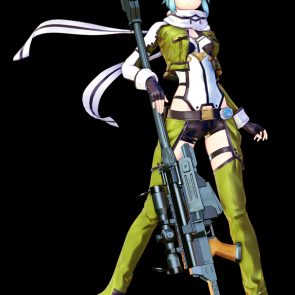 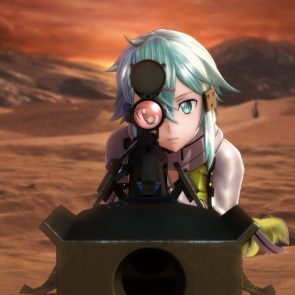 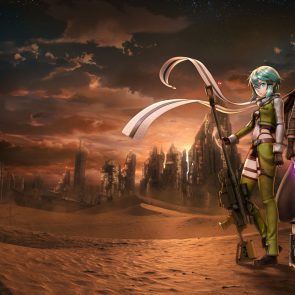 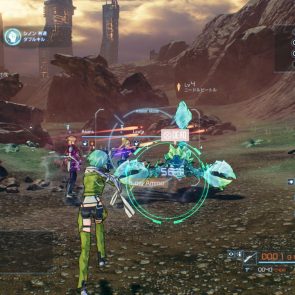 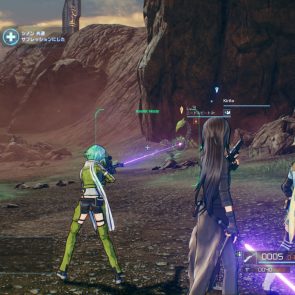 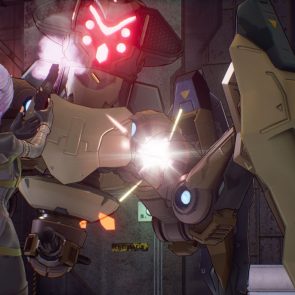 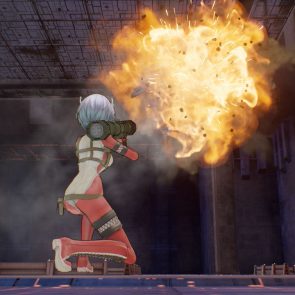 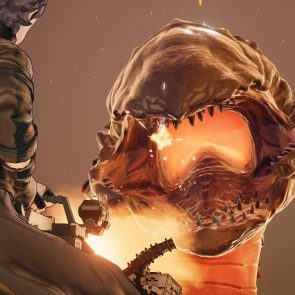 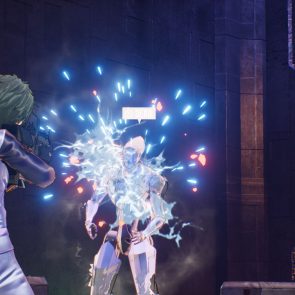 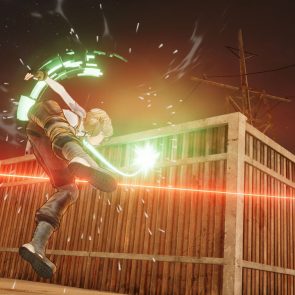 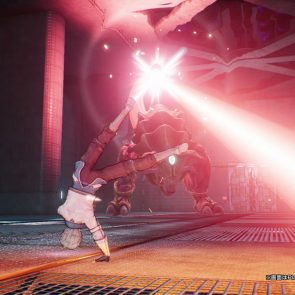 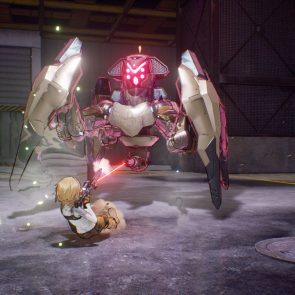 If you’d like to see Sword Art Online: Fatal Bullet in action, check out this 8 minute long clip as well as this announcement trailer with more details on the game!

Sword Art Online: Fatal Bullet will launch worldwide for the PlayStation 4, Xbox One, and PC in early 2018.

As a heads up, Sword Art Online: Fatal Bullet will be playable at TGS 2017 this month. You can follow our coverage of the event right here!