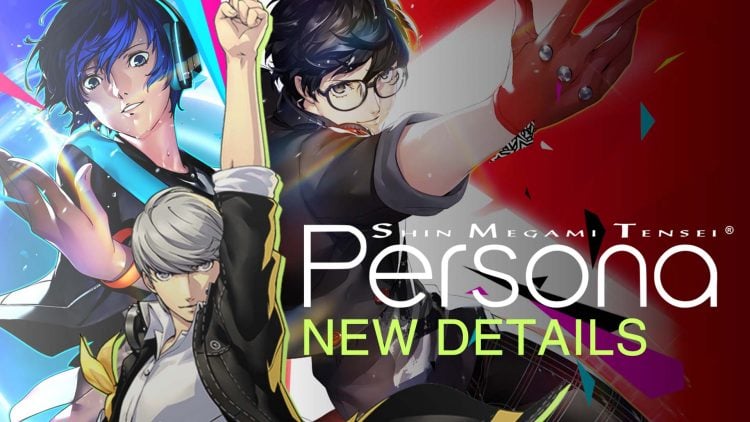 Fans of the Persona  series are in for a treat as Atlus has unveiled a bunch of information on multiple games from the beloved franchise during a recent live-stream. Which includes airing dates for an anime adaptation, release dates and more on their “Dancing” spin-off, and an announcement of a much appreciated port.

Let’s start off with news on the animation. The first episode of the Persona 5  television adaption has been revealed to commence airing on April 2018. And will be the follow-up to the half-hour episode, Persona 5 the Animation -The Daybreakers-,  that launched with the JRPG title for Japan in 2016.

Announcement of the P5  anime was made earlier this year and it’ll be handled by famed Japanese animation studio, ‘A-1 Pictures’,  who also worked on the TV series for Persona 4  and has a portfolio that also includes Your Lie in April, Sword Art Online  and Blue Exorcist.  There’s also a brand-new promotional video on the Persona 5  animation, which you can watch below.

Next, Atlus has shared that their Persona 5: Dancing Star Night  and Persona 3: Dancing Moon Night  rhythm games will launch on May 24th, 2018 for PlayStation 4 and PS Vita, in Japan. However, it shouldn’t be long until the company announces the West’s release date. So until then, stay tuned. Also, a pair of new trailers for both games can be checked out below.


Furthermore, the complete track listings for the two titles have also been shared, with each containing a set of great tunes. 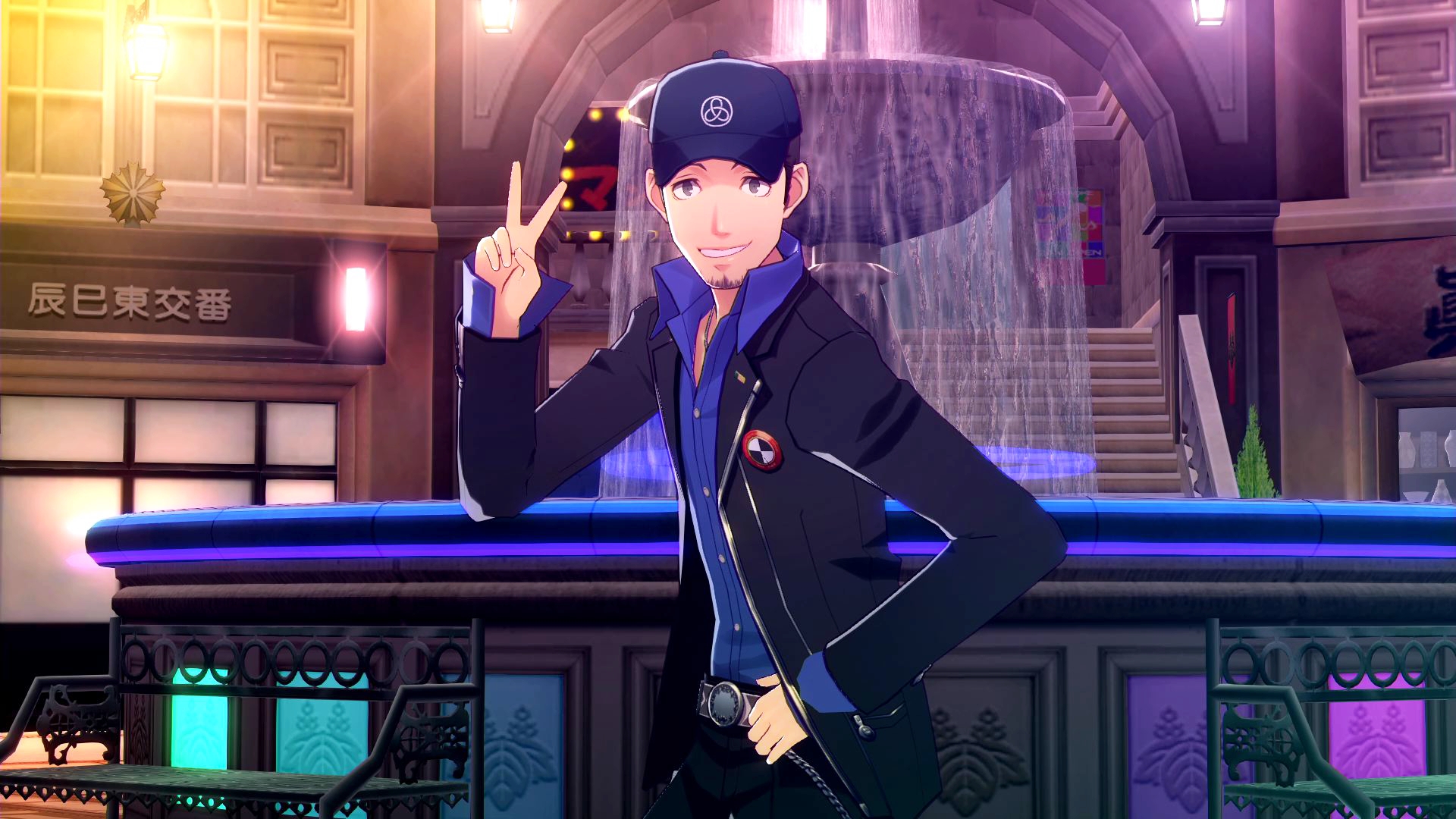 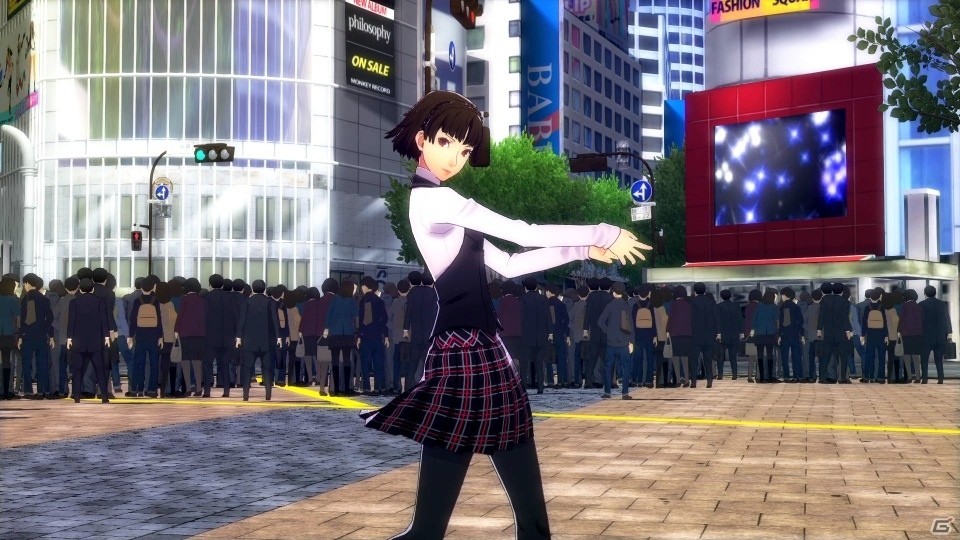 Yes, you read that right. The game that began this music spin-off craze, Persona 4: Dancing All Night,  will be making it’s way onto the PlayStation 4.

However, grabbing the port for your Sony home console can only be done so by purchasing a special edition bundle that consists of both P3  and P5  Dancing titles, which will also launch on May 24th, 2018 for Japan. In which, P4: Dancing All Night  will be included as a digital bonus.

But, things may change once Western release details on the upcoming Dancing  games have surfaced. And we’ll update you on this as soon as it happens. 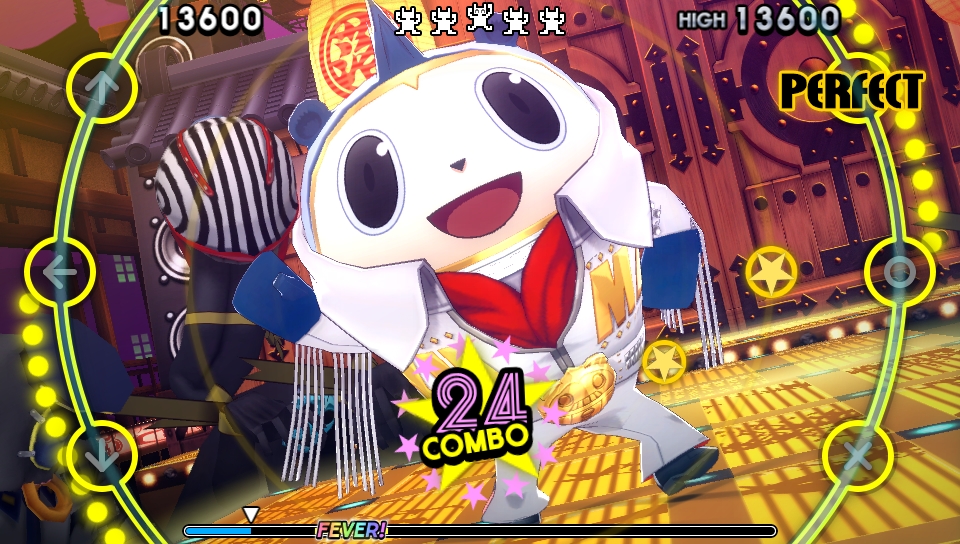 In other Persona  related news, Persona 5  surpasses 2 million in sales in addition to nabbing rewards at the PlayStation Awards 2017 and Japan Game Awards 2017 events. And if you haven’t heard, Atlus may have their hearts open to a PC port of the game.

Puzzled? You can also check out our review on Persona 5  to know why that happened!