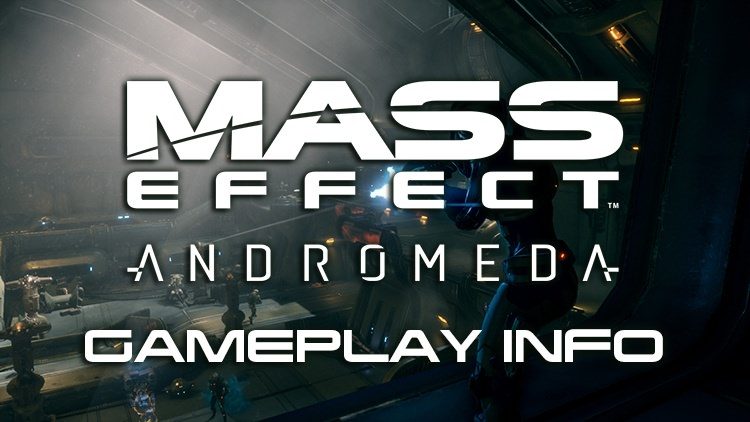 As part of their continuing coverage on Mass Effect Andromeda, Game Informer today released a video interview with producer Fabrice Condominas on the gameplay elements that Mass Effect 3 influenced, specifically what they learned from the game’s multiplayer. You can view the video embedded in their article and read through the highlights here. 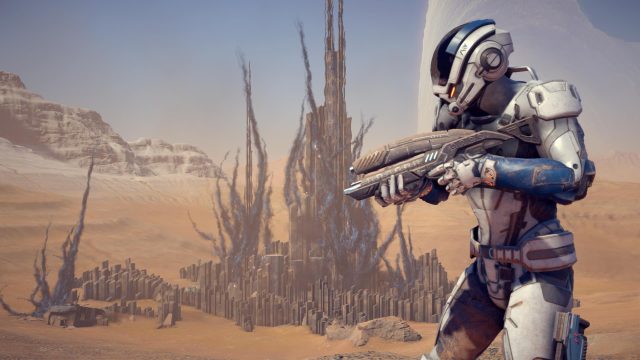 Mass Effect Andromeda has some big shoes to fill as it looks to create the foundation for a new series in the Mass Effect universe. So far this month, we’ve seen a better look at what those design principles will be. Thoughts on how it’s shaping up? Sound off in the comments! Mass Effect Andromeda will release sometime early 2017 for PS4, Xbox one and PC.