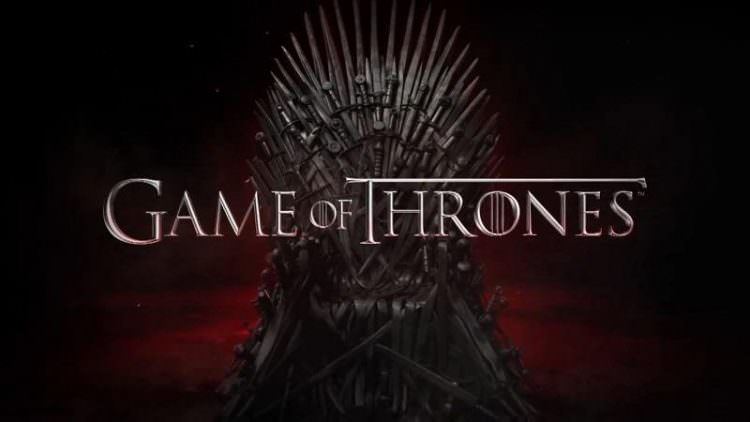 There are a few things gamers love almost unanimously outside of gaming: Star Wars, Lord of the Rings, and Game of Thrones to name a few. HBO has released a new trailer today for Game of Thrones, ahead of the 7th season’s July 16th premiere. Watch:

Winter is so here. The trailer shows all of the remaining players who are vying for the ultimate prize of ruling the 7 kingdoms and gives a sweeping look of the battles that are to come along with some potentially foreshadowing narrative. Also dragons. With the White Walkers approaching from the north, will humanity be able to unite against this force of nature? 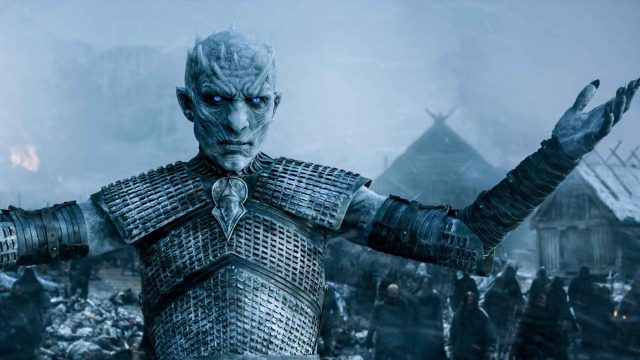 Season 7 is going to run for 7 episodes, which is a few shorter than past seasons but the directors have said some of the episodes will run a little bit longer than an hour. Things are really coming to a head, and the wait until July has been agonizing. But we’re less than a month away now! Thoughts on the trailer? Clearing your schedule for the 16th? We’ll be there.