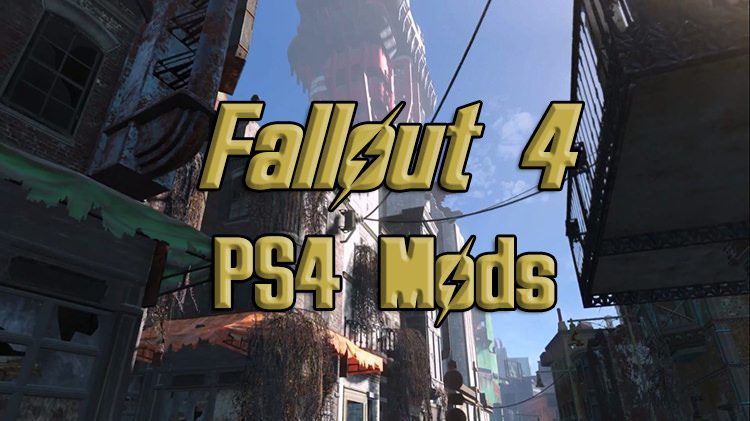 Following last week’s update for PC, Bethesda has released the new patch for Fallout 4 today on PS4 and Xbox One. While the Xbox One update is the same as the PC, the PS4 update brings with it mod support at long last. Here are the console notes:

PS4 players now have a chance to run around the Boston Wasteland in any manner of ridiculous fashion, as well as take advantage of various game improvements from the community albeit with the compromise of no external assets. You can head over to Bethesda’s database for a look at all the mods PS4 players can get in on. The next title update for the game will bring PS4 Pro support! Thoughts on mods coming to PS4? Let us know in the comments!