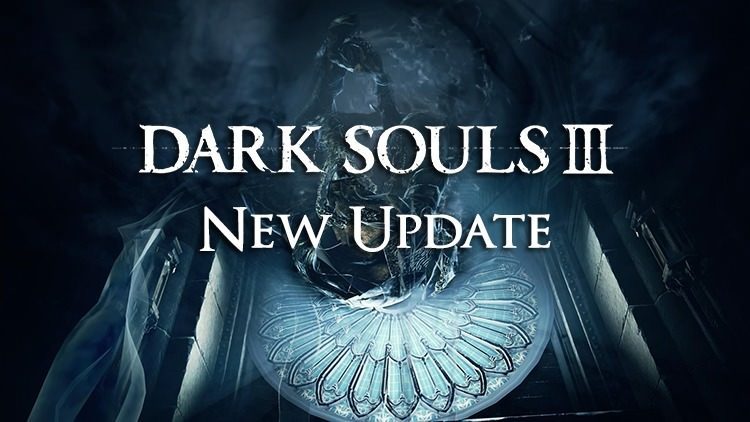 We have learned today that a new update will be released for Dark Souls 3 on Friday, June 10th. Exact times for the update will be revealed at a later time but we do have some of the details on the changes, thanks to Bandai Namco Europe Community Manager Kimundi. What follows are the highlights on what to expect. 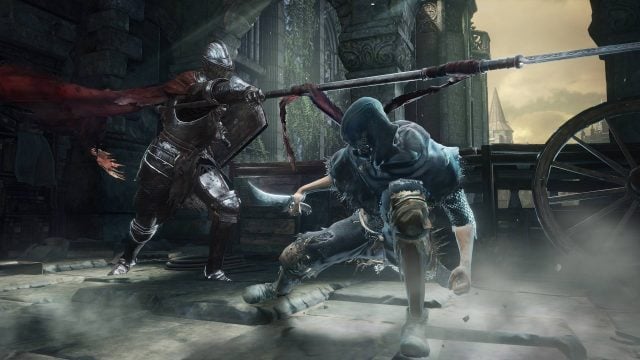 The update will include the app version 1.05 and regulation version 1.08. It will implement the following changes: 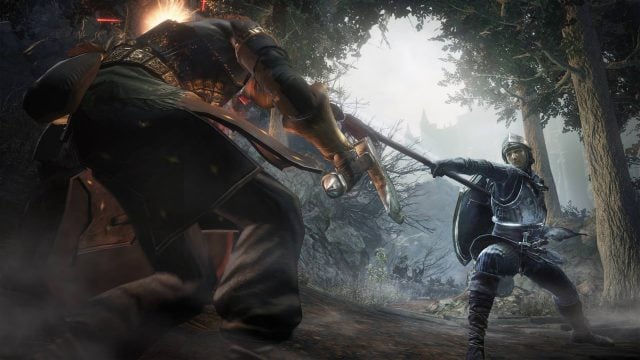 The numerical details and particulars of some of the changes will have to be parsed out once the update goes live, which is something the Souls community has proved exceedingly adept at. What are you thoughts on the upcoming changes? Let us know in the comments! As always, we’ll continue to bring you updates as announced across our community network and on the wiki’s Patches page.