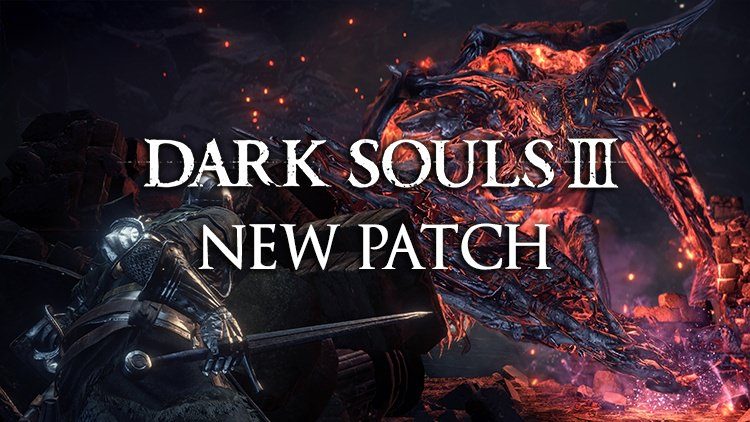 A new patch for Dark Souls 3 is coming on February 8th for all platforms. The patch will contain the following changes to the game:

It will fix some common issues in the game such as Mound Maker boss room invasions, tumblebuffing and dartcasting.

Contents of the patch:

The patch will require a server maintenance at the following times: 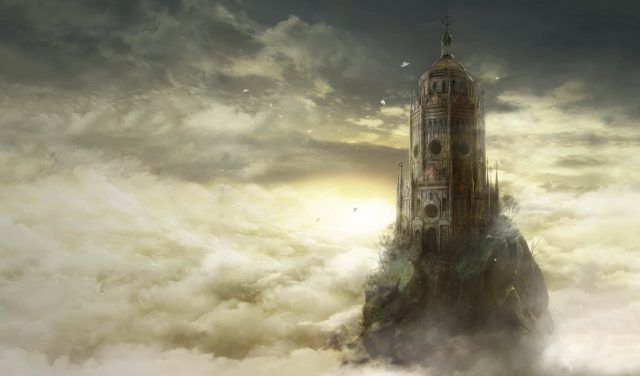 Thoughts on the new patch? The next DLC, The Ringed City is coming March 28th and will bring the final chapter in this series to a close.