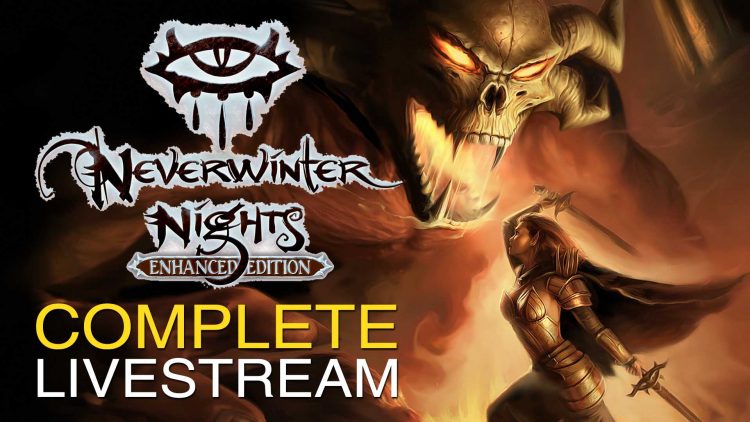 If you missed it, you can check out Beamdog’s complete livestream on their upcoming Neverwinter Nights: Enhanced Edition,  which is coming to PC via Steam.

The livestream was hosted by Beamdog CEO Trent Oster, Project Director Jonathan Hill and Studio Director Phil Daigle. Who showcased the game in a playthrough while going over what’s new in the recently announced remaster. 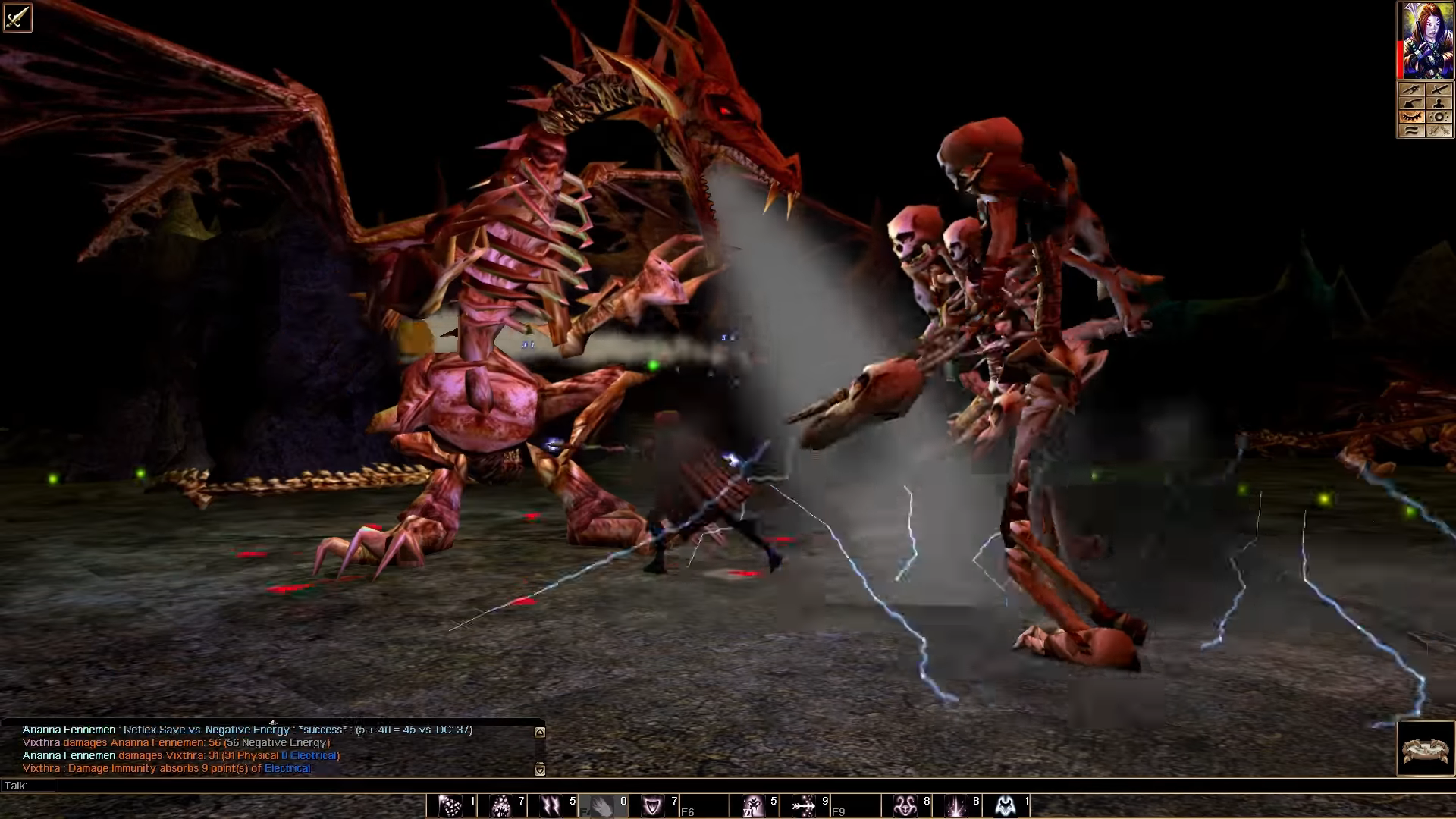 They give us a glimpse on some of the graphical enhancements, such as the effects from post-processing and depth-of-field, and touched upon bringing back the Persistent Worlds feature.

They also talked about retaining the Rule Sets of the Third Edition, as meddling with that would break the game, and that all previous expansions will be included in the Enhanced Edition.

You can check that out and more in the nearly two hour livestream down below.

Neverwinter Nights: Enhanced Edition  is expected to launch soon for PC via Steam.