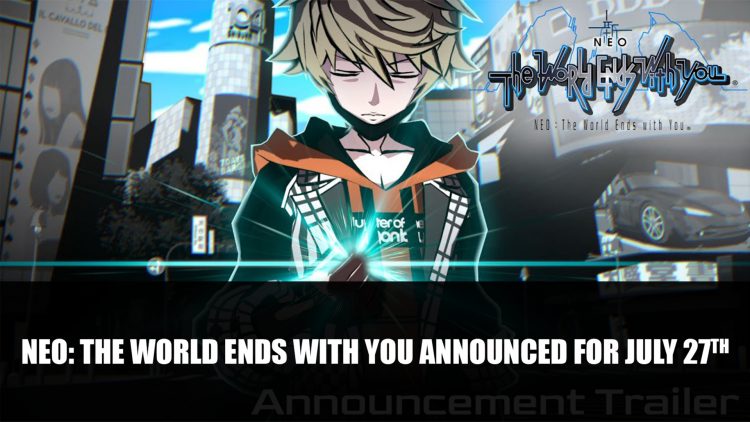 The JRPG Neo: The World Ends With You gets Switch and PS4 release date for July 27th.

Neo: The World Ends with You Releases on PS4 July 27th

Square Enix has announced Neo: The World Ends With You will be coming to both Playstation 4 and Nintendo Switch on July 27th. It will launch worldwide including North America, Europe, and Japan. Pre-orders are now available.

Those on PC threat not as Neo: The World Ends With You will be making its way to PC via the Epic Games Store this summer, which has just been announced.

Players will be able to take to the streets of Shibuya, Tokyo, in the long-awaited follow up to the RPG classic also titled The World Ends with You. The anime-styled game follows the series unique style but with a 3D look, depicting some of Tokyo’s well known department stores and sights. This time players will need to uncover the mysteries behind the Reaper’s Game, a serious battle for survival in which you are forced to take part in. 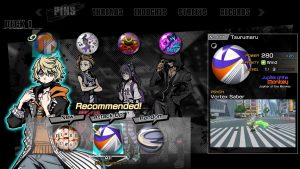 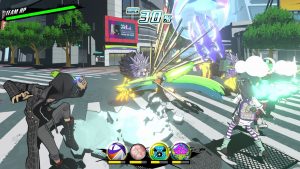 The original composer from the World Ends with You Takeharu Ishimoto is also back, bringing some more tracks to immerse you in the game’s flashy action battles. The gameplay involves equipping pins, assigning them to teammates, each with its own particular ability. While the controls are simple there are over 300 pins that let you attack the Noise, heal your party members or help to boost your allies’ abilities in battle. Safe to say there are numerous combinations to be created.

Neo: The World Ends with You looks to be another stylish entry in the series, with its mix of manga-inspired characters and even the Shibuya location.

Neo: The World Ends with You is available for pre-order and comes with some bonuses:

Neo: The World Ends with You is coming to Playstation 4 and Switch on July 27th. It is later releasing in Summer 2021 for PC via the Epic Games Store.

For more news find it here in Outriders “Appreciation Package” Planned To Make Up For Server Issues and Path Of Exile Ultimatum Releases April 16th.