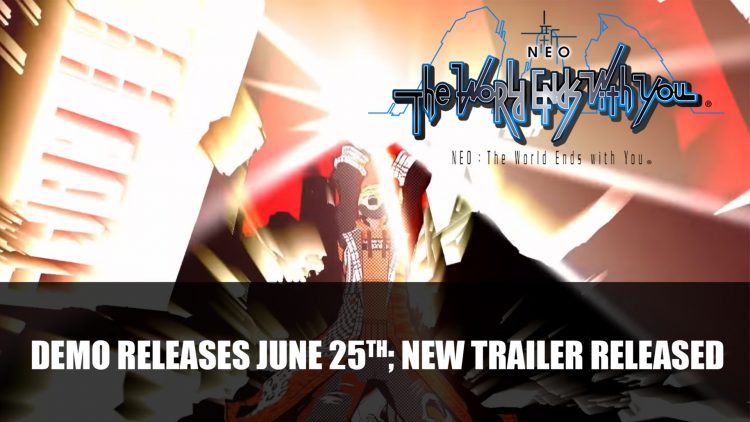 The demo for the Action JRPG Neo The World Ends With You is out this week. Plus new gameplay trailer and updates from Tetsuya Nomura.

The demo for Neo The World Ends With You will be releasing on the Nintendo Switch on June 25th 2021 at 1PM EST. The demo version will include the beginning of the game meaning you will be able to explore a few areas, check out the team battle system and test out Abilities with the original Pin system from the prequel game. Those who take part in the demo will be able to carry over their progress, so you can continue where you left off when the game launches.

The final episode of the #TWEWYAnime airs tomorrow, & it’s also around one month until #NTWEWY launches. We have released the final trailer & have hidden the major features of the game in order to avoid any spoilers. – Tetsuya Nomura (creative producer & character art designer)

A message was shared by Tetsuya Nomura (creative producer & character art designer) on Twitter, who mentioned that the developer was trying to avoid spoilers in the game’s promotion materials. A new trailer was also released, the final one before the release of the game.

The trailer previews some of the battles using the Pin system, showing off some of the moves. It also features the food system where players can ply their characters with delicious desserts which will give them a boost in stats such as HP or even Style. 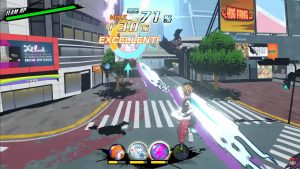 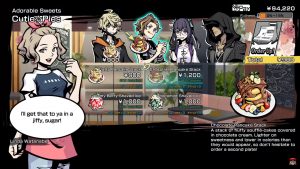 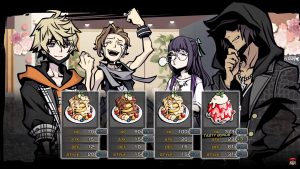 Players will be able to take to the streets of Shibuya, Tokyo, in the long-awaited follow up to the RPG classic also titled The World Ends with You. The anime-styled game follows the series unique style but with a 3D look, depicting some of Tokyo’s well known department stores and sights. This time players will need to uncover the mysteries behind the Reaper’s Game, a serious battle for survival in which you are forced to take part in.

The original composer from the World Ends with You Takeharu Ishimoto is also back, bringing some more tracks to immerse you in the game’s flashy action battles. The gameplay involves equipping pins, assigning them to teammates, each with its own particular ability.

Neo The World Ends With You will be releasing on Nintendo Switch and Playstation 4 on July 27th 2021. It is later releasing in Summer 2021 for PC via the Epic Games Store.