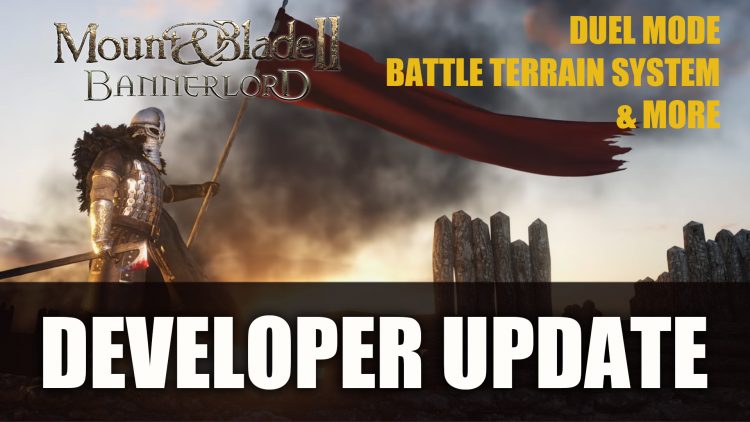 TaleWorlds Entertainment have announced a new update is heading to the medieval strategy open-world RPG, which will add a battle terrain system and multiplayer duel mode.

The next update for Mount & Blade 2: Bannerlord currently in Early Access, will add a medieval battle terrain system that changes how the game generates terrain for real-time skirmishes. Instead of picking from pre-made maps to determine terrain, the game will use battlefields based on the overall terrain of the strategic map region around you:

…also takes into account the location and direction of the parties within the region and uses this to determine where each side will spawn in the battle. 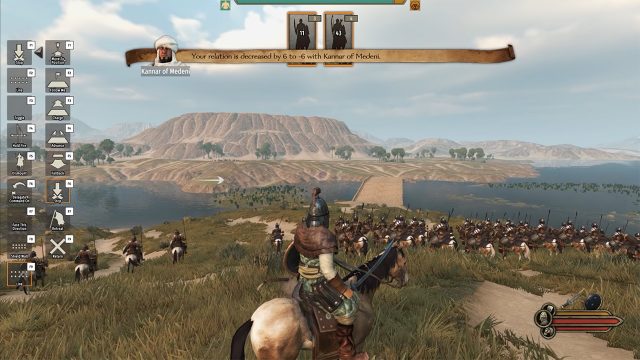 The update also talks about Duel Mode, where players can join a server where they can challenge other players to duels. Duels will be matched into different areas depending on the class of the players. The aim is to be the first to claim three victories. The Duel Mode will also have its own leaderboard, which will show which players are making it to the top.

TaleWorlds is also working on six new siege maps which will feature castles and cities, new Battanian helmets, an improved death cam, and kill feed. There will also be a new Sandbox game mode that features no story elements. So far there has been no release date for the features mentioned as they are still a work in progress.

For more news be sure to check out next Elden Ring Receives Provisional Rating and Diablo 4 Class Rogue Announced At BlizzConline 2021.