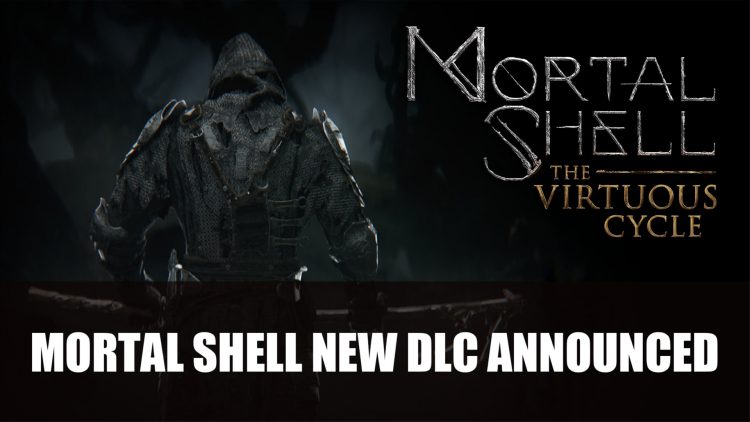 Mortal Shell has been announced to be getting a DLC expansion called The Virtuous Cycle.

The souls-like Mortal Shell has been announced to be getting a new DLC expansion called The Virtuous Cycle. A teaser trailer unveiled the news at the IGN Expo but the developer seems to be keeping most of the details in mystery at the moment.

The trailer teases a building with rain, a forest of moving trees and a character which looks to holding a new weapon that transforms between spear, axe and dual-swords. Developer Cold Symmetry have been teasing new artwork on their Twitter this week, which looks to indicate that this will be a new Shell available in The Virtuous Cycle. The website now also shows five images representing the different Shells in the game.

The DLC currently has no release date, listed to be “coming soon”, and announced for platforms PS5, Xbox Series X/S, PS4, Xbox One, and PC (via Steam and Epic Games Store).