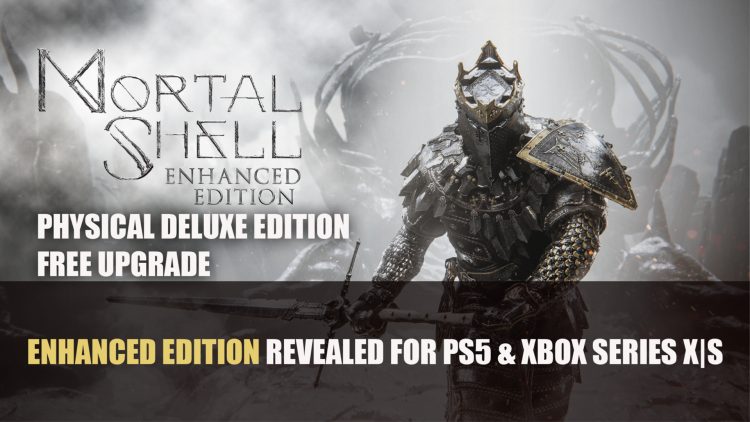 The award-winning Action-RPG Mortal Shell is getting an Enhanced Edition which will be releasing on consoles Playstation 5 and Xbox Series X. Mortal Shell: Enhanced Edition is a fully remastered version of the game, supporting 4K resolution and providing upgraded textures, all in 60 frames-per-second.

Mortal Shell: Enhanced Edition will be available on March 4th, and will offer a completely free next-gen upgrade for existing Mortal Shell owners on their respective consoles. For those who have yet to pick up this dark-fantasy RPG, you can get the remastered version for $29.99 (€29.99 / £24.99).

The remastered version also comes with full PS5 DualSense controller support, being calibrated to provide an immersive experience. Offering whispering sounds and heartbeat vibrations that happen when you are approaching a new Shell. PS5 owners will enjoy a rich physical connection with the game’s most dangerous and ruthless surroundings like never before. 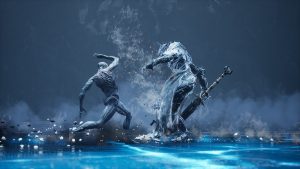 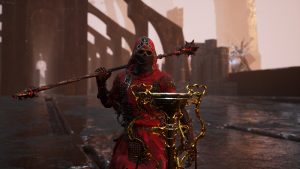 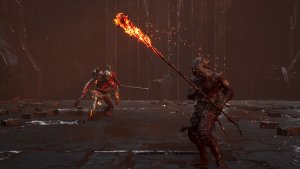 Those who are wanting to get their hands on a physical collector’s edition can rejoice as a limited-run Mortal Shell: Enhanced Edition – Deluxe Set is underway. Complete with 140 page artbook to marvel over, with never before seen concept art and illustrations, plus a reversible cover and art postcards. The Deluxe Collection will retail at $39.99 (€39.99 / £34.99) and will be made available at all major participating retailers this spring in NA and Europe. A physical standard edition will be available as well.

Mortal Shell is currently available on PS4, Xbox One, PC, and the Mortal Shell Enhanced Edition will be coming to Playstation 5 as well as Xbox Series X|S on March 4th.

For more news be sure to check out next Blizzard Vows Not To Replace Diablo 2 With Diablo 2: Resurrected and Bethesda Auctions Starfield Character Design With Todd Howard.