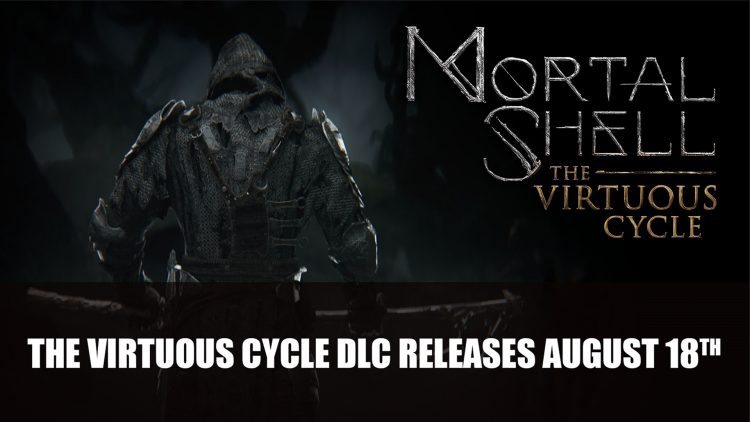 Publisher Playstack and developer Cold Symmetry have announced the Mortal Shell DLC The Virtuous Cycle will release this August.

The DLC will also add a new playable Shell called Hadern. The fifth shell to join the game, Hadern has a unique skill tree that unlocks a number of new talents, from dagger mastery to the ability to absorb punishment. 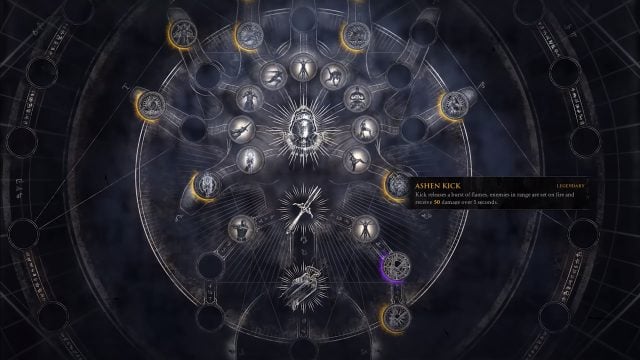 There is also a new transforming Weapon called The Axatana. This weapon can switch between heavy axe to dual katanas, offering unique movesets for both stances. 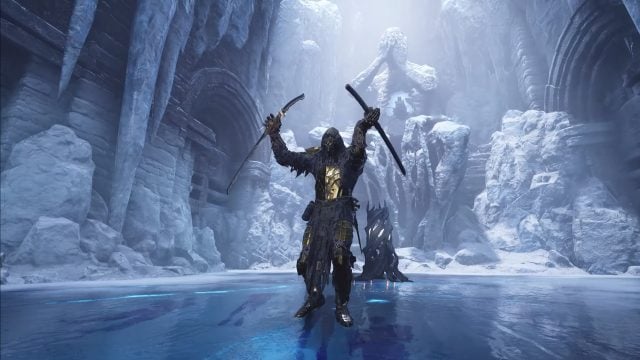 You check out the new additions in action in the new Mortal Shell The Virtuous Cycle trailer below:

Mortal Shell is available on PlayStation 5, Xbox Series, PlayStation 4, Xbox One, and PC via the Epic Games Store and will be releasing on Steam on August 18th.

For more news find it here in Assassin’s Creed Valhalla The Siege Of Paris Expansion Release Early August and Baldo: The Guardian Owls To Launch On August 27th For PS4, Xbox One, Switch, PC, And Apple Arcade.