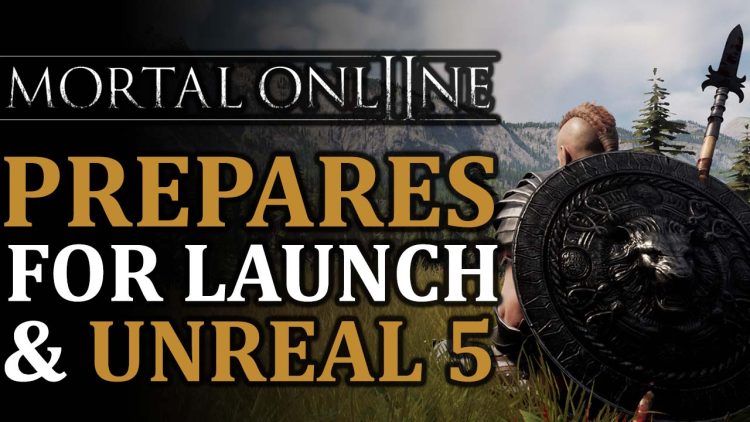 Mortal Online 2 is in its last leg before release and will perform a server wipe for all existing beta characters. 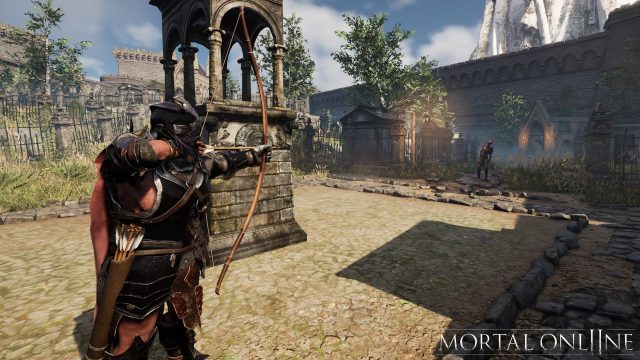 Choose How You Fight

Mortal Online 2, a hardcore sandbox MMORPG will have a full character wipe on January 18, 2022. This is in preparation for the full release next week on January 25. It was announced via Discord that they are going to wipe all current progress. This is because they will migrate the servers to new hardware.

CEO Henrik Nystrom hopes that players will continue to support them during this transitionary period. It is his wish that players will still participate in the testing despite starting from scratch. It is likely that there will be another server wipe during the full release, though it has not been confirmed.

The team anticipates that most of the major critical bugs will reveal themselves during this last week of testing.

What You Need to Know About Mortal Online 2

Mortal Online 2 is the sequel to Mortal Online, which was released in June 2010. Both games are sandbox MMORPGs that are known for their difficult and complex mechanics. Developed by Star Vault AB, Mortal Online 2 has been in Early Access on Steam since November 23, 2021, and will end right before the game’s launch. 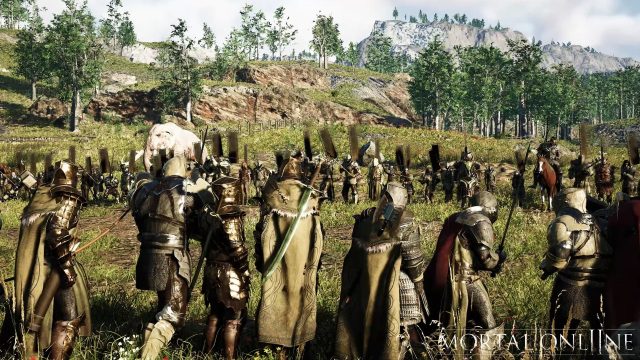 Crafting in the game isn’t as straightforward as most survival sims. Simply having a recipe won’t let you create your tools. There is a lot of trial and error that goes into crafting. You cannot also construct buildings wherever you please – you must first purchase a costly deed to allow you to do so.

The Mortal Online games are set in the low fantasy medieval world of Myrland. A hundred years ago, the world experienced an epidemic called the Tagmaton Irruption. This led to the invasion of gigantic insects that devoured crops, animals, and humans alike. Eventually, mankind’s numbers dwindled and went into hiding. Earthquakes then caused the insects to recede into the fringes of the world, allowing life to rebuild.

Combat in Mortal Online 2 is fast, frenetic and takes up the first-person perspective, like in Chivalry 2. Players can control the direction of their swings as well. Melee hits will largely be dependent on how you move your mouse around. 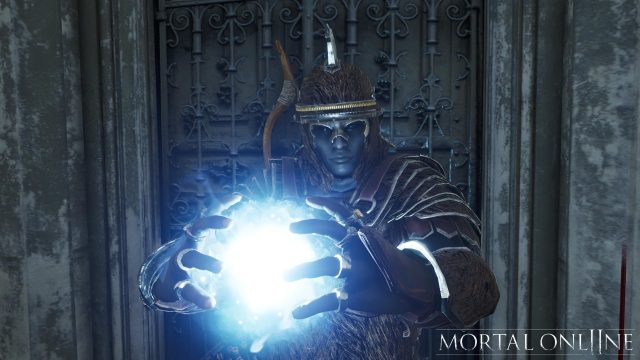 You aren’t limited to using just swords, clubs and daggers though. You can make use of magic and archery, or mix it all up and create a hybrid character. 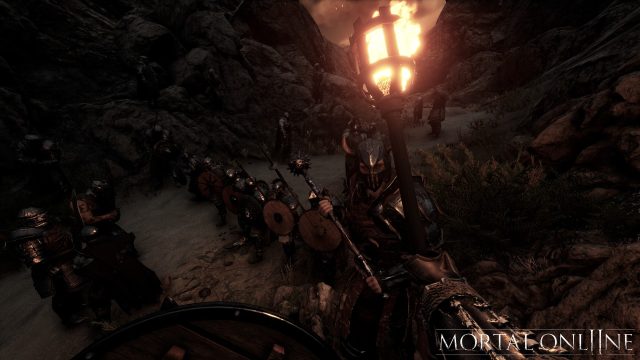 Players Can Attack You

Additionally, there is persistent PVP outside of the neutral town areas. You can get assaulted by a hostile player while you happily chop trees or hunt some deer. If you die in PVP, your equipment will fall to the ground and can be taken by anyone. However, you may also do the same and attack other players if you think you can handle them.

The constant fear of being attacked adds a lot of tension to the game. Players have much to lose if they aren’t too careful and wander off while being improperly equipped.

The game is definitely a looker. Mortal Online 2 has beautiful graphics with amazing effects. Since you primarily move around forests, trees are lush, vibrant, and stunning. 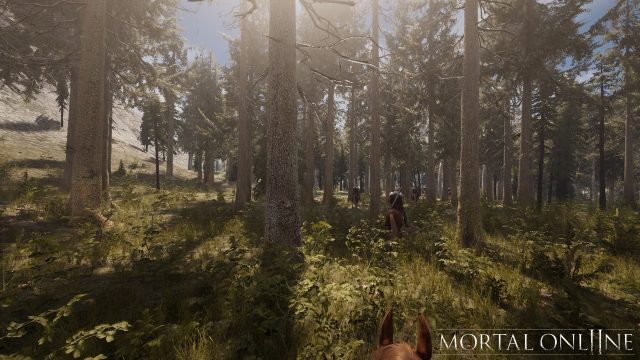 Initially, the game was built upon Unreal Engine 3 but migrated to Unreal Engine 4. It was announced on January 6th that Star Vault was the recipient of the Epic “MegaGrant”. This is a substantial grant awarded to certain developers to transition their games into Unreal Engine 5.

“Our collaboration with Epic Games is of great importance to provide the best possible experience for our players in Mortal Online 2 and take the MMORPG genre to the next level” said Henrik Nystrom. 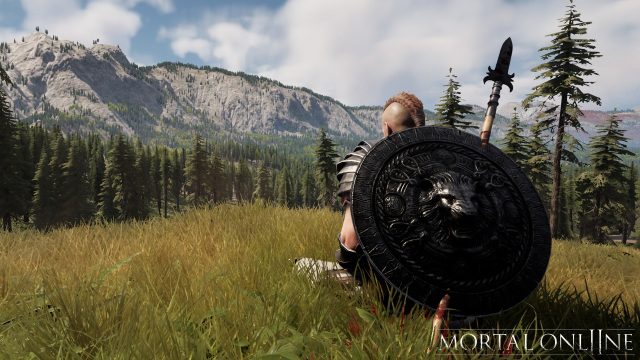 Mortal Online 2 is in its final stretch before release. It is a complex game, with many-layered systems that intertwine perfectly with one another. The skills and crafting systems are interesting and contain a lot of depth. We can’t wait for the full release.

While waiting for the game, maybe try out another survival game such as Tribes of Midgard? Or perhaps you can play one of our other favourite MMOs of 2021? Or look even further and check out the Top 10 MMOs in 2022 You’ve Never Heard Of.

For more news, be sure to check out Nightingale: Everything We Know So Far (Fantasy Survival-Crafting) and God of War Hits 70,000 Concurrent Players on Steam A First for Playstation Studios.