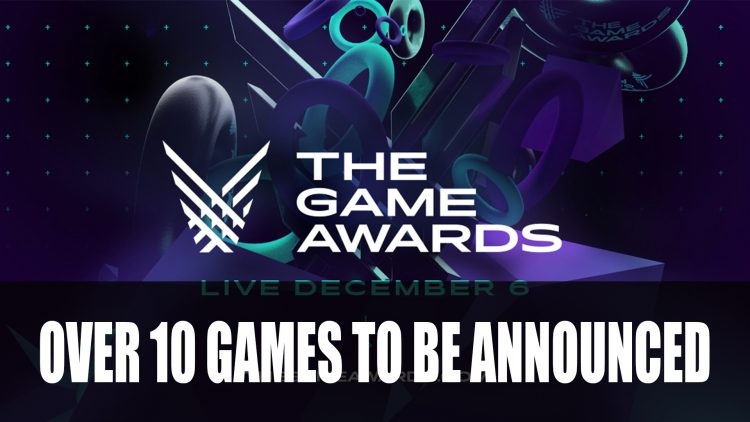 We already heard that Obsidian would be dropping a new RPG at The Game Awards 2018 next week but that’s not the the only title being announced. There will be more than 10 games being unveiled at the awards on December 6th.

Journalist and presenter Geoff Keighley shares via his official Twitter account that The Game Awards 2018 will be packed with reveals as more than 10 titles will be announced.

We have such an incredible show coming together for next week. More than 10 new games will be announced for the first time during #TheGameAwards plus updates on existing titles too. We will share some teases in the days to come…. pic.twitter.com/3w17tFIuTA

What games do you think will be revealed at next week’s Game Awards 2018? Which game deserves the title The Game of the Year 2018? Let us know in the comments below.

The Game Awards 2018 will take place on December 6th at 9pm ET/6pm PT which you can catch on live streams on Twitch, Mixer, Facebook and other major streaming platforms. If you haven’t cast your votes yet you still have time before next week and you can vote via the The Game Awards website.

To read more about The Game Awards 2018 find it here in The Game Of Year 2018 Nominees Revealed and find out more about the new RPG to be announced by Obsidian here.