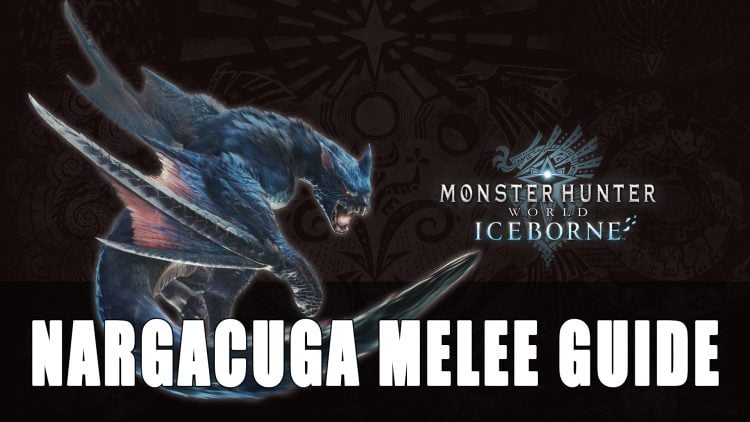 Nargacuga, a fan favorite is an extremely agile monster that moves erratically like an Odogaron. This will keep melee players on their toes as they fight against this creature. Defeating Nargacuga allows players to craft the new Nargacuga Armor. Follow this guide to avoid being the prey in this encounter. 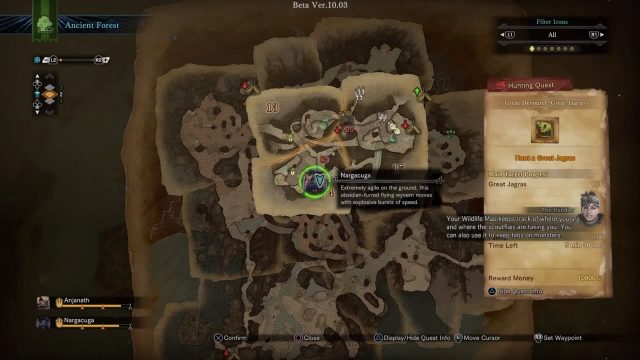 Those playing the Monster Hunter Iceborne Beta have the opportunity to find Nargacuga by completing the Great Jagras quest until the quest’s text changes to “we’ve received reports of another mysterious monster!” Pick the camp closest to quadrant 9 as Nargacuga will usually spawn there. 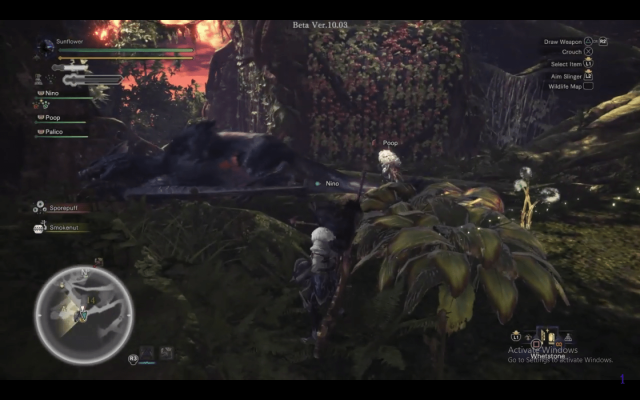 Start by eating something at the camp before heading out to quadrant 9 to find Nargacuga. Try to fight him on the sloped area instead of the water areas as your movement will be slightly impaired. While on the sloped area, players can use plenty of slide and aerial attacks which can proc a mount.

Most of Nargacuga’s attacks hitzones are in front of him or directly behind. The best spot to be position at would be towards his body, as you only need to watch out for his whole body lunge attack and his 180 tail sweep. The tail sweep will be telegraphed by moving slightly to one side to only swipe the opposite side.

When enraged be careful as Nargacuga’s attacks can be chained together making it difficult to predict which attack will come next. Its speed will also increase, making it harder to find an opening to counter attack. When Nargacuga is found in quadrant 8 in Ancient Forest, there will be 2 trees that can be broken that will act as pitfall traps. Alternatively, players can use their shock traps to create an opening.

Hunt Nargacuga All You Want

Once players have found Nargacuga they can fight him all they want by leaving the quest through the menu and reloading the quest. As long as the Great Jagras isn’t defeated, Nargacuga will stay in the quest. Practice against this formidable foe and have an early look at his attacks! 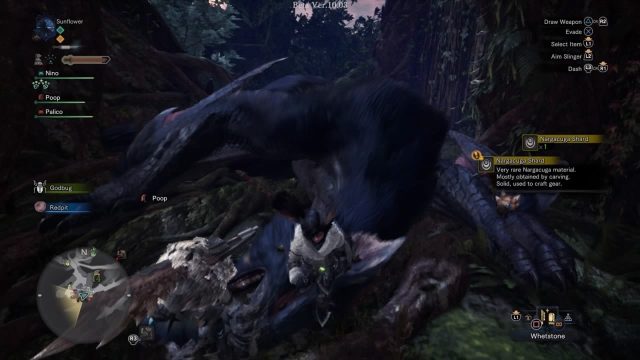 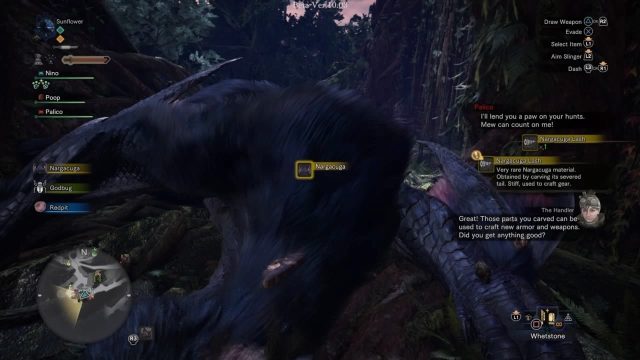 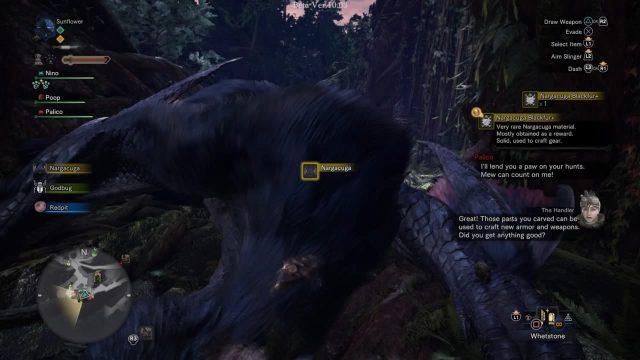 There are several more MHW guides that you don’t want to miss out on! Be sure to check out the Monster Hunter World Iceborne wiki as it will contain all the latest info as it releases.