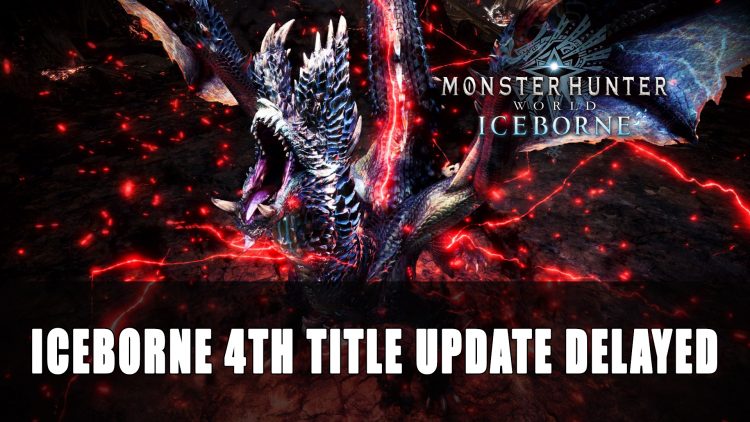 Capcom have announced that the upcoming fourth free title update release date has been pushed back.

Monster Hunter World: Iceborne’s Next Title Update Has Been Delayed

In a post on the official Monster Hunter Twitter account, Capcom have announced that due to COVID-19, the title update has been affected and will be postponed. No new release date has been shared so far. The post goes on to detail the voice production issues which have also been affected for Italian, Spanish, and French language version.

The fourth title update is meant to add the “Blazing Black Dragon” Alatreon to Iceborne, but this will be delayed until further notice. A new roadmap has been shared outlining the future updates including the addition of Arch-Tempered Namielle in May, but the fourth title update has a “TBD” next to it. 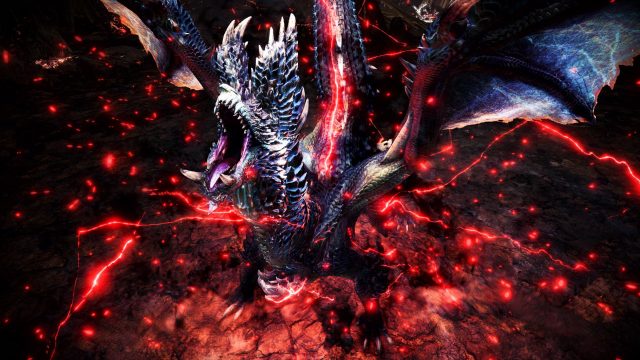 Update 4 will add the fearsome Alatreon

Alatreon along with update 4 was suppose to launch this May, a fan favourite that appeared in Monster Hunter 3. In previous Monster Hunter titles Alatreon is capable of utilising a number of elements including Thunder, Ice and Fire attacks.

We’ve updated our Title Update Roadmap to reflect these changes in production. pic.twitter.com/CZEsxku2oU

Monster Hunter World: Iceborne is currently available on Playstation 4, Xbox One and PC.