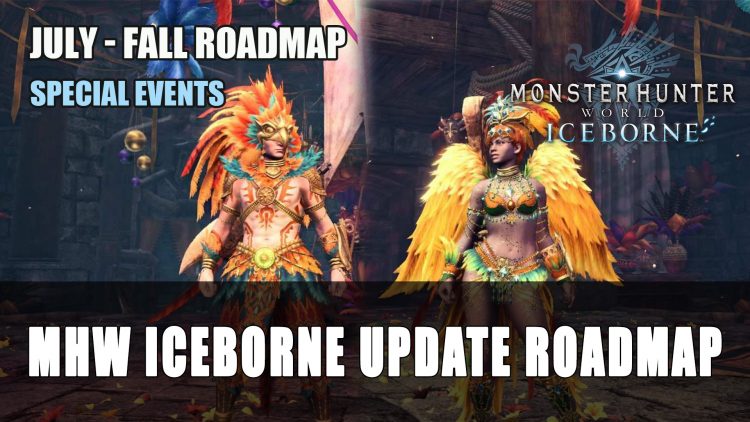 Capcom have unveiled a roadmap which shows updates for Monster Hunter World Iceborne from July to Fall 2020.

In Capcom’s Developer Diary 6.0, the developer revealed a roadmap for Monster Hunter World Iceborne, showing what’s to come from July to Fall 2020.

In the Title Update 4 which releases this week on July 9th, the arrival of the Alatreon Blazing Black Dragon, plus some special events will be held from July 22nd to August 6th, the Sizzling Spice Fest (Seliana) and the Summer Twilight Fest (Astera). You can check out the full event list on our Monster Hunter World wiki. 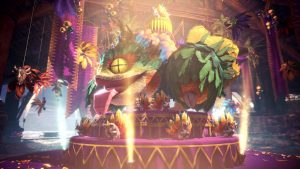 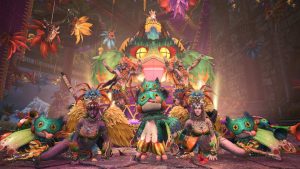 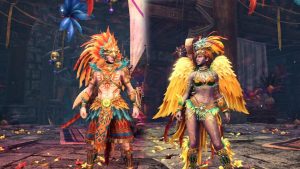 Alatreon is a fan favourite that appeared in Monster Hunter 3. In previous Monster Hunter titles Alatreon is capable of utilising a number of elements. In Iceborne is can use Dragon, Ice and Fire active attacks, and can switch between these at will. With each element, Alatreon’s attacks, appearance and weakpoints will also change. But players will need to watch out as the dragon switches elements, it will also emit a powerful shockwave. In order to weaken this massive shockwave, players will need to use elemental weapons to dampen its effect. 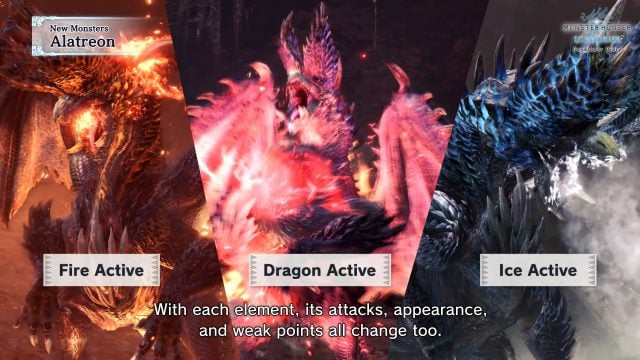 In August, a new update will bring the addition of the Frostfang Barioth event quest (Tempered). This means also the Frostfang weapons, armor and Palico Gear being obtainable as well. The event will take place from August 7th to 19th.

In the last update to be outlined in the roadmap, Title Update 5 will bring the return of a monster which has yet to be unveiled, Master Rank Layered Armor and Fall Seasonal Events.

If you want to check out the full developer diary you can watch it below:

Capcom also announced daily login bonuses in the run up to the July update, plus that the Event Quests for Monster Hunter World Iceborne would be returning to its original schedule, starting July 8th.

Monster Hunter World Iceborne is currently available to play on PC, Playstation 4 and Xbox One.

For more news be sure to check out next Mortal Shell Open Beta Is Now Available Via Epic Games Store and Horizon Zero Dawn Comes To PC In August.