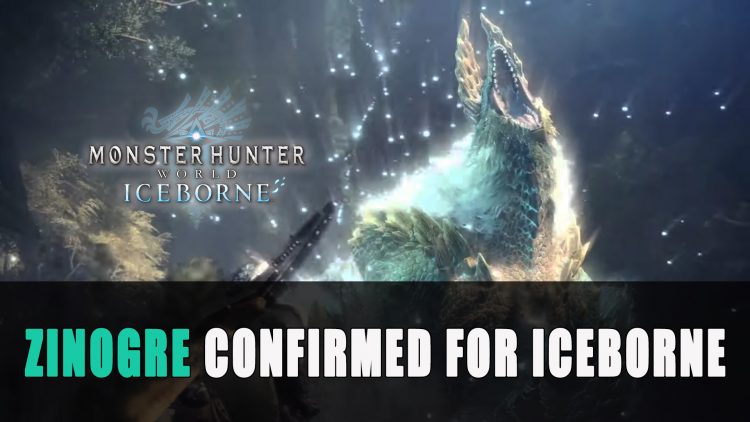 Following the rumor earlier this week about music being registered for Monster Hunter World Iceborne hinting that the monster Zinogre would be coming with the expansion, Capcom confirm that it is indeed true.

The latest trailer for Monster Hunter World Iceborne confirms that Zinogre will be joining the expansion which releases next week for consoles. The video shows the fan favourite Zinogre and has been one of the most popular in the Monster Hunter franchise. This one definitely has a spark, as it has a number of moves using electricity. 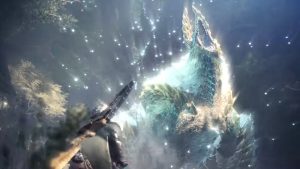 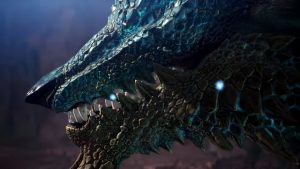 This announcement has not been the only news for MHW as Capcom announced the final beta for Playstation 4 and Xbox One would be coming starting Friday August 30th for Playstation 4. You can check out more details about the beta in Monster Hunter World: Iceborne Velkhana Beta For PS4 And Xbox One.

For more MHW news be sure to check out next the first collaboration announced for Iceborne in Monster Hunter World Iceborne Horizon Zero Dawn Crossover. You can also find out all the latest info coming with Patch 10.10 as well as upcoming Guardian Armor! Don’t miss out on the possible upcoming Velkhana Demo.