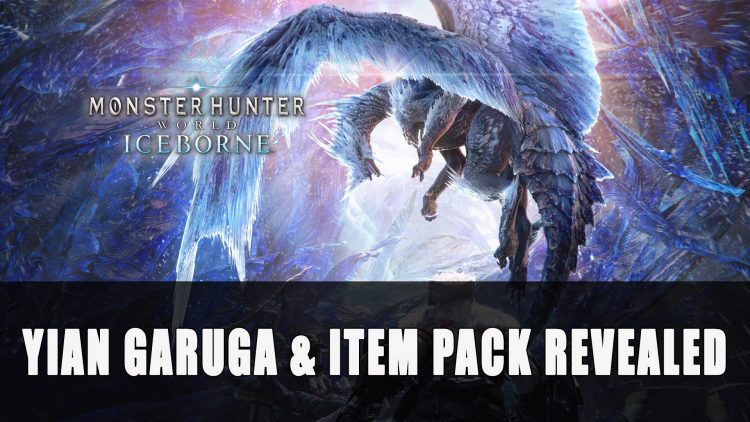 Several Japanese television commercials have aired recently showcasing the various monsters and features the game will contain. In addition, there will be an Item Pack distributed daily from August 26th to September 4th.

A couple of reveals have been unveiled during Japanese TV ads for Monster Hunter World Iceborne. These include the addition of Yian Garuga and Item Packs, which will be available from August 26th onward until Iceborne launches, with different rewards each day. Read on below for the details of each. 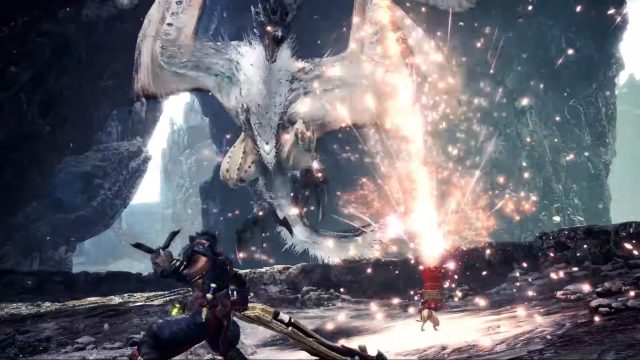 These short 30 seconds videos shows off a compilation of some the monsters that have recently announced and various new mechanics such as weapon movesets, the Clutch Claw in action, the tailriders, and Seliana. Both videos sneaked in the Yian Garuga a highly aggressive poisonous Bird Wyvern which can be seen about 12 seconds into the first video:

Hunters will be able to acquire daily rewards from the Item Pack that runs from August 26th to September 4th with the following rewards:

[PS4/X1] On the lead up to #Iceborne, log into #MHWorld every day until September 4 for special item packs, starting today with 10 Mega Potions and a valuable Golden Egg! pic.twitter.com/FpnIiqAePn

Monster Hunter World: Iceborne will release on PS4 and Xbox One on September 6th. PC version will release in January 2020.