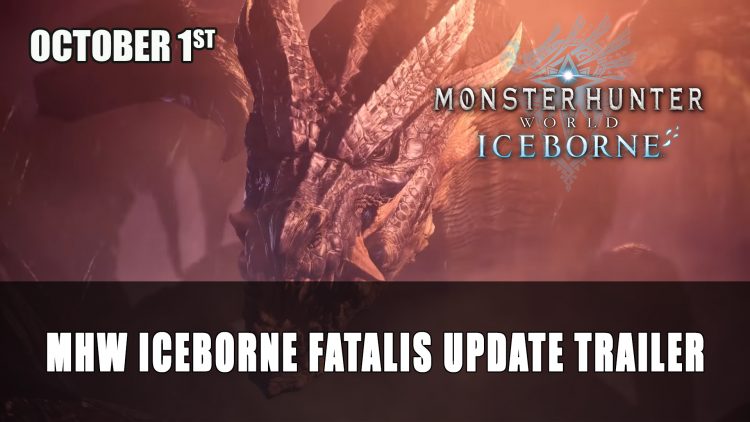 Capcom have released a new trailer for upcoming big update for Monster Hunter World: Iceborne which adds the mighty Fatalis this week.

Monster Hunter World: Iceborne is getting a major free update this week on October 1st, adding the fearsome Fatalis in Title Update 5. Ahead of the launch Capcom have dropped a new trailer featuring the upcoming elder dragon, alongside the arch-tempered version of Velkhana.

In the last update, players will meet Fatalis upon completing the story of Iceborne and finishing the Alatreon investigation. This update doesn’t just add a new battle, but features story content with new characters such as the General from the Guild and the familiar face the Excitable A-Lister.

There is also the upcoming Fun Fright Fest which also comes with the patch, adding new event quests and costumes to obtain. There’s also new Palico Equipment Fatalis Set α+ to turn your Palico into a mini dragon and the Fatalis α+. 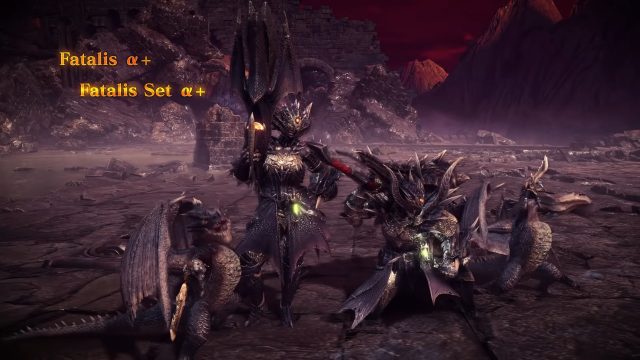 In addition to new beasts to fight, there will be the Clutch Claw Boost skill, granting players the option to wound enemies more easily.

For more news be sure to read next Scarlet Nexus New Playable Character Revealed. Want to know what’s coming our this October? Check out our Top 5 Upcoming RPGs Of October 2020.