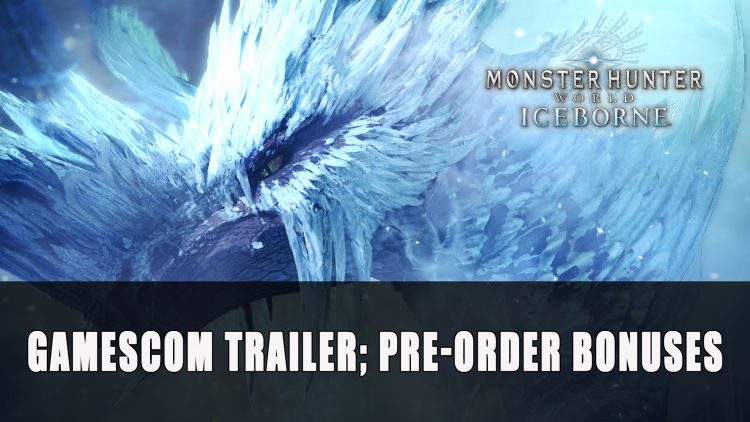 The cinematic showed some more of the story which will be brought with Monster Hunter World: Iceborne. We also get to see a story following the region of Hoarfrost Reach where together with the Research Commission, players will track down monsters and explore the land. Velkhana looks like it will be putting up a good fight, as it raises ice from the ground and breathes a frosty breath over hunters. We also get to see it up close, it’s covered in icicle-like scales. 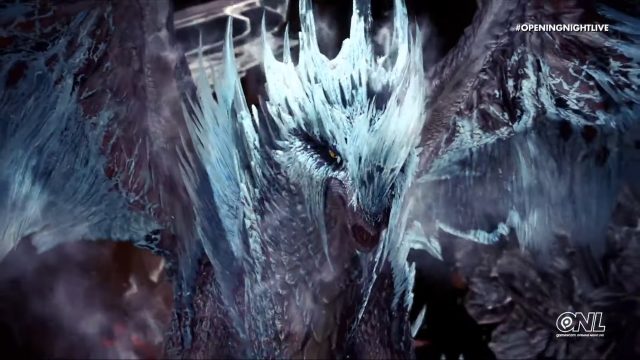 The upcoming expansion comes with a host of new content and additions, you can check out more details about these adjustments and changes in Monster Hunter World Iceborne Decorations, Charms, Mantle, & Skills Adjustments. The end of the trailer also previews some of the pre-order bonus goodies hunters will receive, as well as free armor set coming with the update in September, read on for details!

Both Monster Hunter World and Iceborne players will be receiving a free Guardian Armor set as part of the upcoming update on September 4th, celebrating the launch of the expansion that month. The armor set is upgradable offering defense and skills to help prepare you for the New World. This armor can be equipped right at the beginning of the MHW game and the set is great for newer hunters in aiding them in the main story. 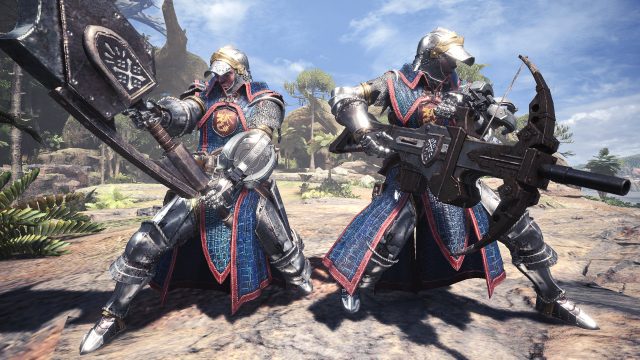 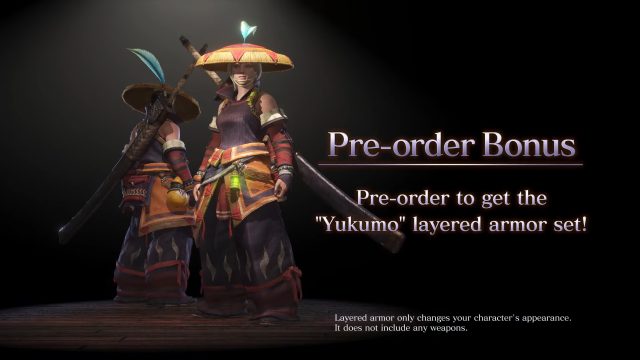 The layered armor Yukumo which comes with exclusively pre-ordering Iceborne on PS4 and Xbox One whether you’re a newcomer or purchasing just the expansion. You can check out the armor set below:

The classic Yukumo armor returns in #Iceborne as a layered set! Pre-order to get yours when the expansion launches on PS4 and Xbox One, September 6th. pic.twitter.com/WxgpaGpDUU 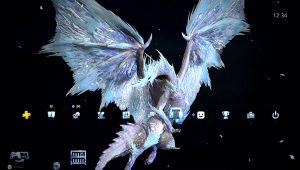 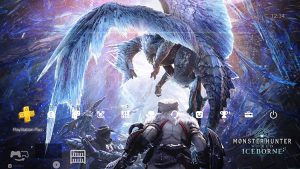 Those who have already own the base game, Monster Hunter World: Iceborne expansion, is available as digital DLC priced at $39.99/€39.99.

The digital deluxe version will contain both the expansion and a Monster Hunter World: Iceborne Deluxe Kit DLC of cosmetics. The DLC includes a “Silver Knight” layered armor set, 3 gestures, 2 sticker sets, 1 face paint, 1 hairstye and 1 decor set for the new room feature. This is available for $49.99/ €49.99 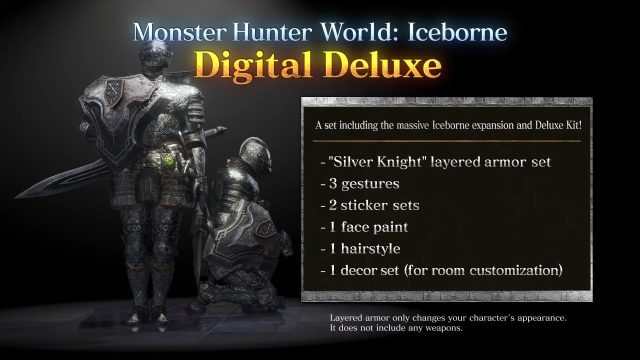 Available for newcomers, the Master Edition will contain both the main game and the Iceborne expansion. This is available to pre-order at retail as well as digitally for $59.99 / €59.99 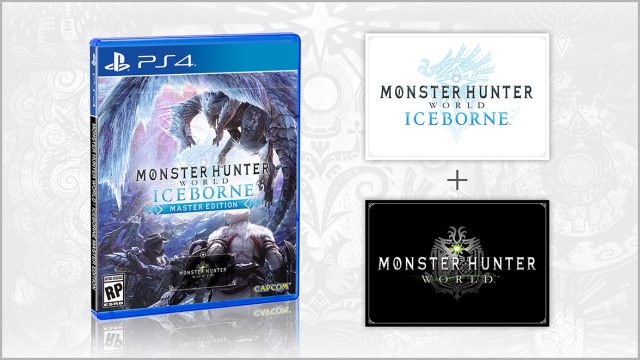