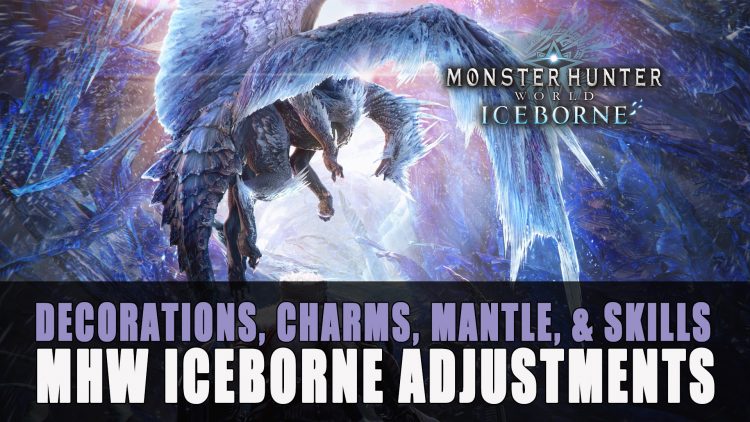 Some Monster Hunter World Iceborne preview content was recently showcased. I’ll be discussing some of the adjustments that several decorations, charms, mantle, and skills will undergo when Iceborne goes live.

Monster Hunter World: Iceborne is arriving this September, along with it comes a host of content. A few reveals have shown changes that will happen to decorations, charms, mantle and skills.

Charms can be upgraded further than in MHW; some of these include:

Temporal Mantle‘s effect duration has been increased from 90 seconds to 120 seconds. Its effect duration will now be shortened whenever a hunter automatically evades damage from powerful attacks.

Extra health is recovered from environmental interactable like sporepuffs or wiggly litchi.

Agitator: In Iceborne, while agitator’s attack boost was left unchanged, its affinity was lowered on from level 2 and above. Level 1’s affinity received a small boost. 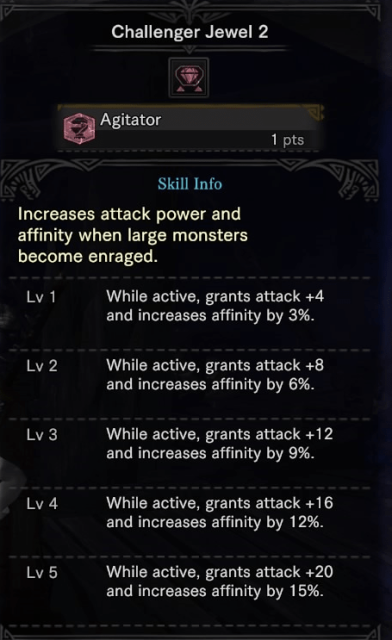 Aquatic/Polar Mobility: In Iceborne this skill got reworked to include the polar mobility

Lets you move more freely in water. Also prevents you from being slowed down by terrain effects, such as deep snow.

Defense Boost: In Iceborne level 3 and above will be changed slightly but overall will be an improvement from World stats 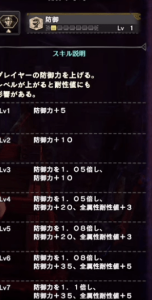 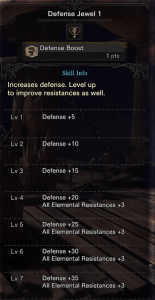 Elemental Attack: In Iceborne, Elemental attack now have a new level now capping at level 6. At level 6 players will be granted a free element status and increase elemental attack damage when continually attacking. It seems like the elemental attack threshold has been removed and seems to offer diminishing returns. 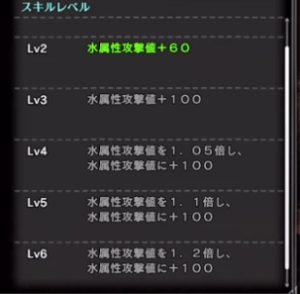 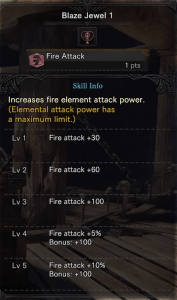 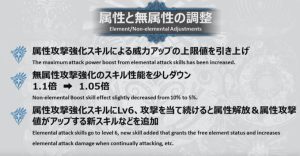 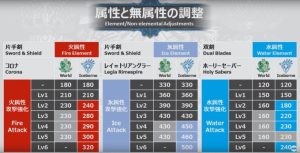 Critical Eye: In Iceborne, Critical Eye % have all been increased on all levels. Hope you have plenty of these decorations. 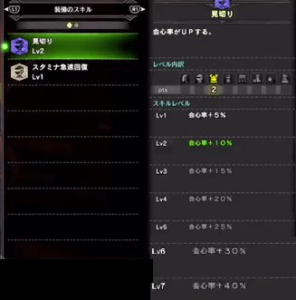 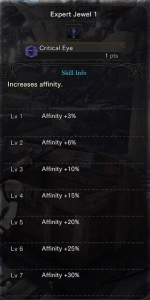 Flinch Free: In Iceborne it was reported that it now has an extra bonus relating to some kinsect extract. 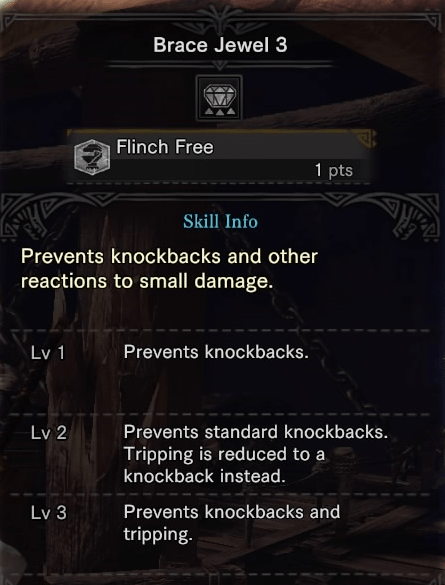 Heroics: In Iceborne, heroics attack boost was lowered across all levels while the defense boost was increased on all levels. 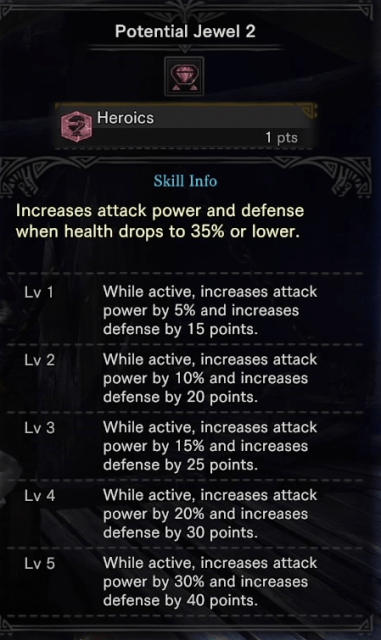 Latent Power: In Iceborne, Latent Power’s stamina depletion of level 1 through 4 have been buffed while level 5 remained unchanged. 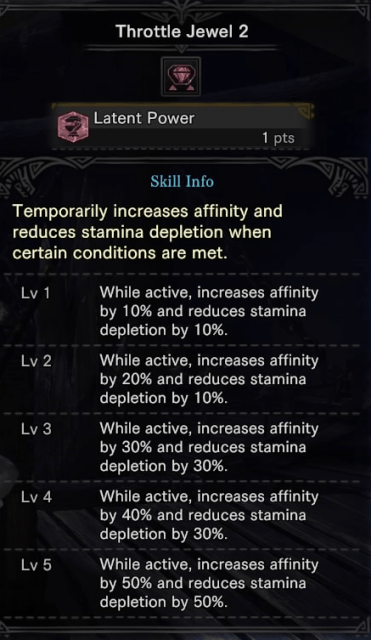 Maximum Might: In Iceborne maximum might gives the same % of affinity but players’ stamina need to be full for a certain amount of time to activate. Maximum Might now goes up to level 5. 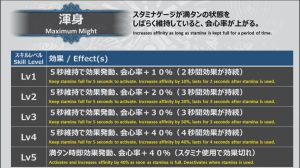 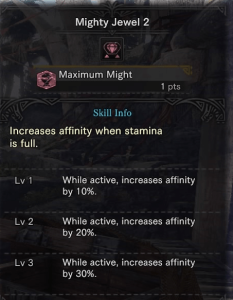 Non-elemental Boost: In Iceborne the increase attack power that non-elemental boost provides have been lowered from 10% to 5%. 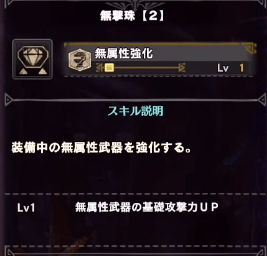 Normal Shots, Piercing Shots & Spread/Power Shots: In Iceborne these skills now caps out at level 2 instead of level 1. 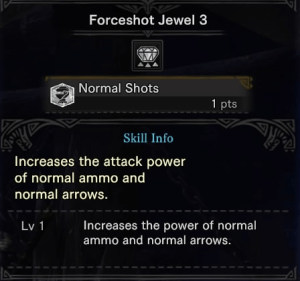 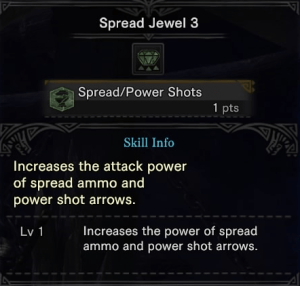 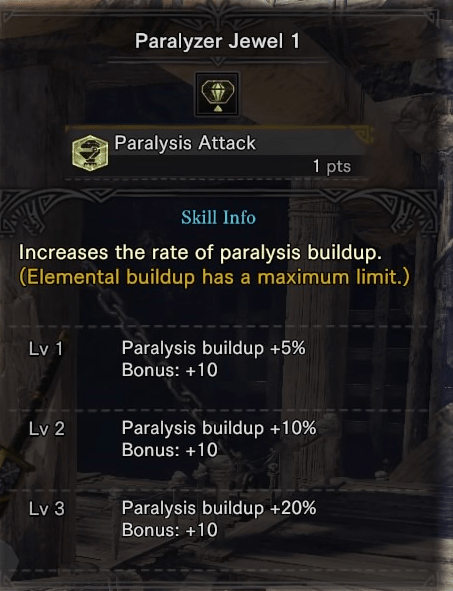 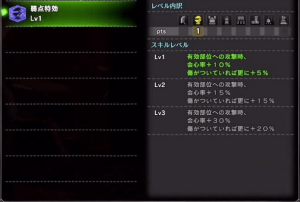 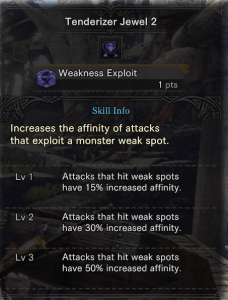 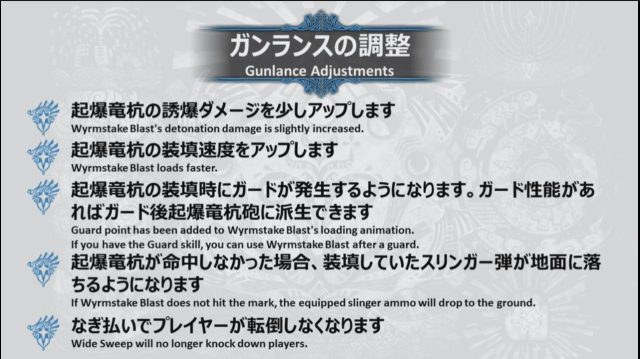 Monster Hunter World: Iceborne will release on PS4 and Xbox One on September 6th. PC version will release in January 2020.