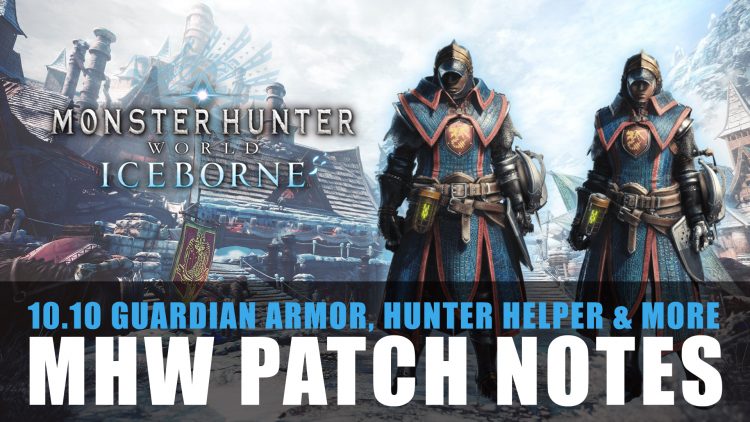 The Old Everwyrm Trailer showcases Velkhana in Hoarfrost Reach and what looks like to be Seliana. Sprinkled in the trailer are snippets of cutscenes that will play out in Iceborne. We also learn that a Guardian Armor Set will be distributed to all players regarding if they have purchased Iceborne or not.

The Guardian armor set features skills that boost maximum health, increase healing effects, and reduce damage, that will assist players to avoid carting often as they tackle master rank. This set definitely isn’t DPS heavy but for those who want consistent and safe hunts be sure to try this armor out. Perfect for those who are scrambling to become Iceborne ready. This set is a high rank set that can be equipped from the very beginning of Monster Hunter World so those players who are just joining the Hunter family will be able to breeze through the base story.

*Official site lists the Guardian Armor as a High Rank Armor but shows as Guardian α+: 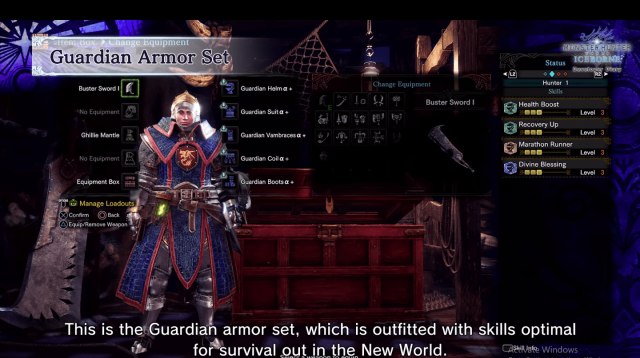 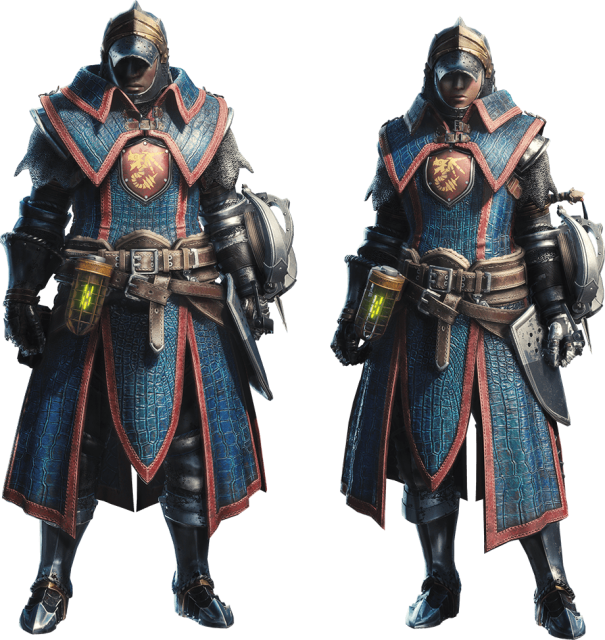 Players will also receive an Early Weapon Upgrade Materials Set that consists of various ore to facilitate the creation of ore weapons with players who have just started the game.

To encourage higher rank players to help out those who just started or may not progress as quickly as them, those players who help out on lower rank quests will receive an extra reward.

Pendants are non-boost decorative charms that add flair to player’s weapons. Hunters may unlock these by simply advancing the Iceborne Story questline as well as helping lower rank players on hunts. There are several pendants to obtain so be sure to lend a helping hand! Once you have met the conditions to unlock a pendant head to the smithy to unlock it. Helping lower rank players will also unlock a trophy. 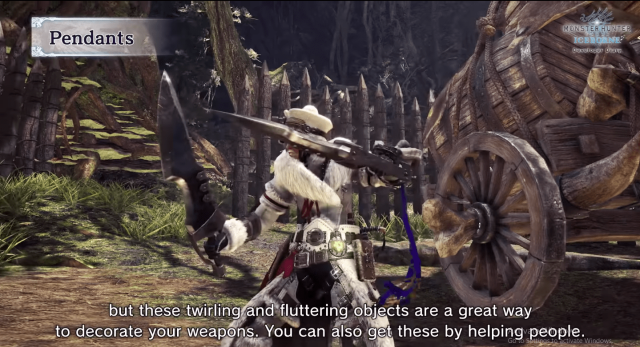 Required Space for PS4/Xbox One

Required space for Iceborne when updating from PlayStation 4 Update 6.02 or Xbox One Update 6.0.0.2:

Additional Content Play Rights
In the Ver. 10.10 update, there are features you that are only available if players purchased Monster Hunter World: Iceborne. These will be marked by a star  ★

You can check out the updates in this the latest developer diary video: