Monster Hunter World (MHW) features 14 different weapon types, with the Light Bowgun being one of them. In this Guide we’ll take a look at exactly how to use this Weapon to its fullest, as well as show you some things you may not know about it. If you’re new to the game or you are a veteran of the franchise and just need a quick refresher, this Guide is for you.

The Light Bowgun is the smallest of the three ranged weapons and its small nature allows hunters to rapidly reposition and Evade incoming attacks. On offense, the Light Bowgun boasts the highest fire rate of all the ranged weapons. It also specializes in support ammo, such as poison, paralysis and recovery, meaning it can reliably inflict a variety of Status Effects on monsters while still dealing damage. While the Heavy Bowgun may have more raw damage, the Light Bowgun has more versatility.

The Light Bowgun does not have combos, but instead focuses on dealing it’s damage through bursts fired into the monster it is facing. And, just like most ranged weapons,

is fire. However, the Light Bowgun can hipfire by simply pressing

, which has less accuracy.

to melee either while standing or jumping to deal a modest amount of damage. This isn’t particularly useful against monsters, but you can use it to set off traps around the environment.

While moving with your weapon drawn you can press

to sidestep and if you sidestep repeatedly you will do a slide that covers a fair bit of distance. If you are used to Evading with

, this will take some getting used to.

Pretty straight forward and identical to the Heavy Bowgun.

Just like the Heavy Bowgun, players can cycle through their ammo types by pressing Up or Down on the D-Pad and then pressing

to load them up. And

is also the button used to reload. You can see a list of ammo types below:

. These ammo types having varying effects such as placing bombs on the ground, so you may need to try a few to find the one you like. This ammo will regenerate over time when not using, and in some cases you must let it regenerate all the way before firing it again, but not all.

You can see the special attack of this Light Bowgun is to place mine-like bombs into the ground.

Light Bowguns can be modified in your inventory with various things that have various effects. Rarer Bowguns will allow you to place more Mods on them, which you can at the Smithy. Be sure to check out what’s available and find the Mod that best fits your style of play. You can see a list of these below:

Light Bowguns have an optimal range when firing, and firing from that range is key to maximum efficiency with this weapon. You will know you are within proper range when your cross hairs glow orange when aiming at the monster with

. Different Ammo types will also affect this range, so be sure to learn what these ranges are so you can position yourself accordingly. 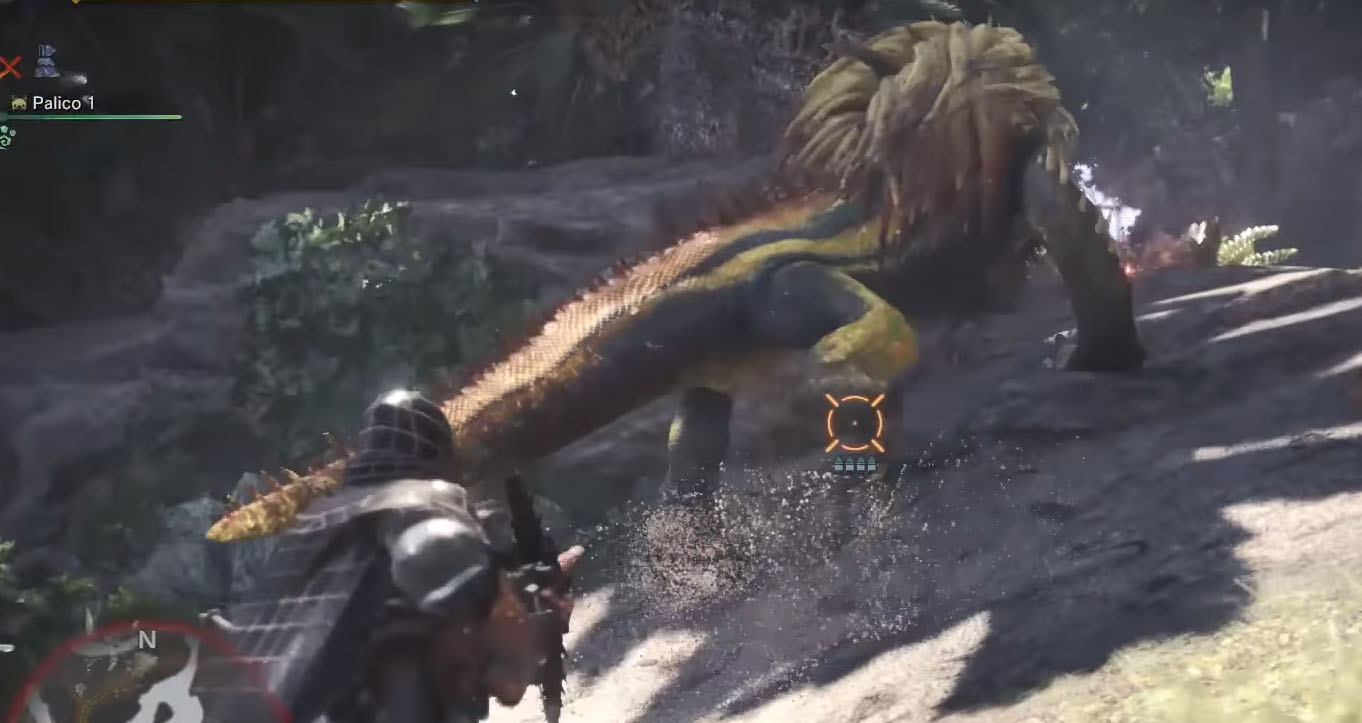 Your cross hairs will look orange like this when in proper range.

Keep an eye on your special ammo Gauge on the lower right-hand side of the screen. This will replenish over time, so don’t let it sit on full very long when you could be using the powerful attack that it does. Learn your Bowgun’s special ammo and anticipate where you need to be when it’s ready to fire. 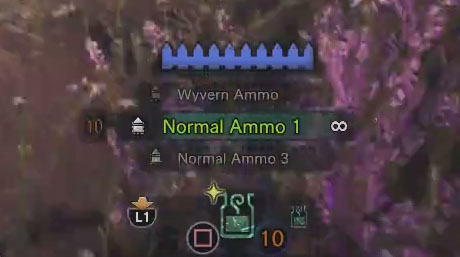 When your Gauge looks like this then your Special Ammo is completely replenished, so be sure to use it!

Becoming familiar with the monster you are fighting can go a long way to improve your effectiveness in combat. Monsters have specific weaknesses and weak points and aiming for those is crucial, as is using the best ammo for the job. Learn what monsters are weak to and use that knowledge against them.

Lastly, one of the downsides of this weapon is that you must supply your own ammo, which means that you will have to farm for crafting materials regularly to keep yourself topped up. On the plus side you can set the game to auto-craft the ammo types you want, so that when you gather the corresponding materials it makes them automatically.