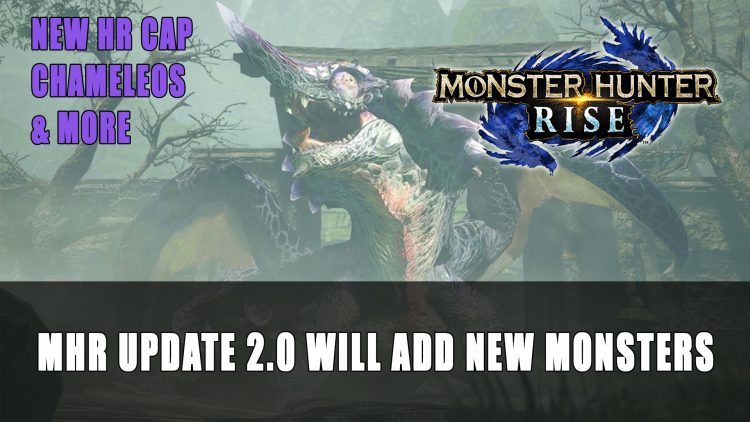 The first major update for Monster Hunter Rise will be heading our way this April, with more monsters being added.

It’s been only a few days since Monster Hunter Rise launched on the Switch, however Capcom already has plans for the first major post-launch update to be arriving this April. Version 2.0 will be released toward the end of April, bringing with it new monsters, an unlocked HR cap and much more.

On the official Monster Hunter Rise website, the Free Title Update is described to add new monsters to the roster including the Chameleos, a mist type Elder Dragon that first came to the Monster Hunter series in 2006 in Monster Hunter 2. 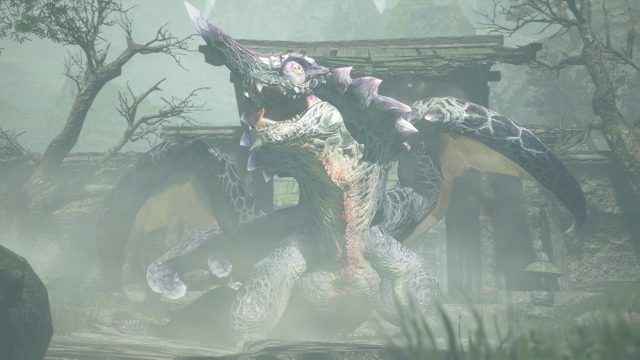 Chameleos an Elder Dragon will be coming to MHR in Update 2.0.

Chameleos will just be one of the “several” additional monsters coming in the Version 2.0 update, another will be the Apex Rathalos which was revealed in the launch trailer below:

Capcom have also announced that they will be unlocking the HR cap which currently maxes out at HR7. There are also more “related features” coming which are currently unknown.

Monster Hunter Rise is currently available on the Nintendo Switch, and will be releasing on PC in 2022.

For more news check out next Lost Eidolons A Turn-Based Tactical RPG Announced For Consoles And PC. For a rundown of recent RPG news you can find it here in Top RPG News Of The Week: March 28th (Biomutant, Magic: Legends, Atomic Heart And More!)