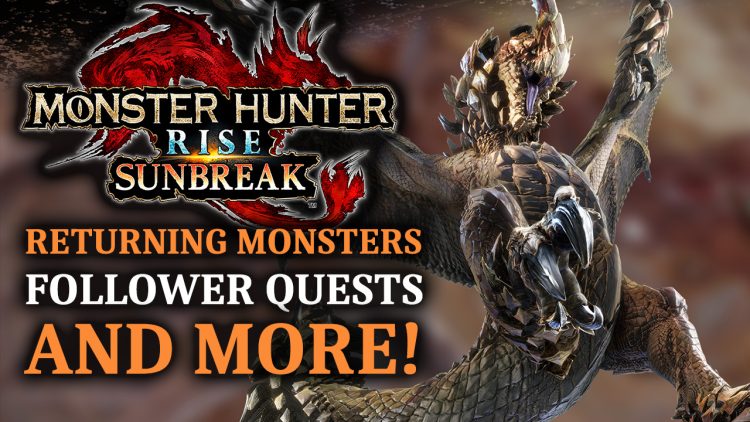 Monster Hunter Rise: Sunbreak unveiled a slew of new information in its May 2022 Digital Event. Some of the highlights include a look at Malzeno’s skillset, Follower Quests, and Swapping of Switch Skills.

Monster Hunter Rise’s newest and highly anticipated DLC, Sunbreak, is set to release very soon on June 30, 2022. Game director Yoshitake Suzuki and Producer Ryozo Tsujimoto both took to the digital stage to show off some new footage for the upcoming Expansion.

The duo presented their show on Youtube via an official Monster Hunter Rise Digital Event on May 10, at 7:00 PDT.

So, what’s new? What got confirmed? What got more details? Let’s find out!

First off, the Monster Hunter Rise: Sunbreak team put up a showcase on three newly revealed Monsters. The trio is actually new subspecies of existing monsters, and in one case, the return of an old favorite.

We get a look at the awe-inspiring Seregios, particularly famous as the premiere foe of Monster Hunter 4: Ultimate. Seregios is a highly territorial Flying Wyvern and has the tendency to fight other monsters in a show of control and dominance. 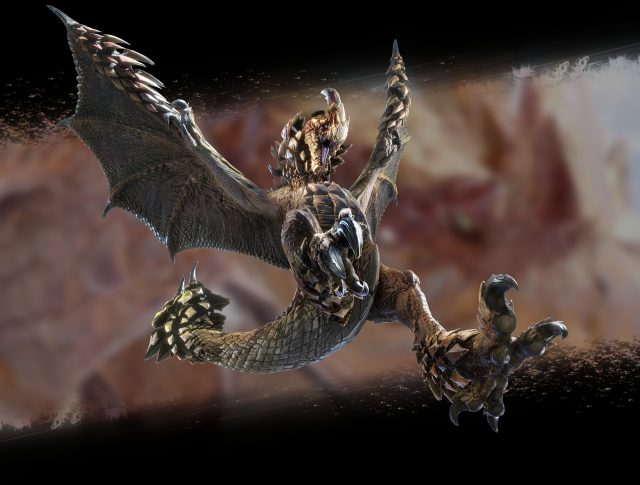 The Wyvern is adorned with dozens of sharp and giant scales on its body which are called “Bladescales”. Seregios is able to launch these scales at hapless hunters and cause them to bleed out if left untreated.

Hunters can anticipate when Seregios is about to use his Bladescales attack as he visually grows the scales as an obvious warning. 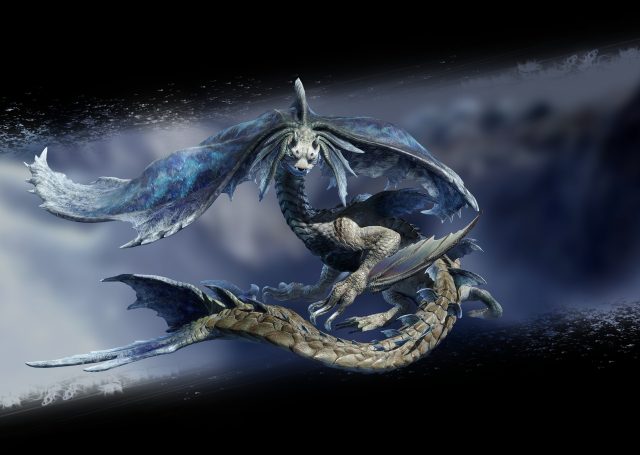 Their very presence is enough to freeze the cold air that surrounds them. Aurora Somnacanths can also slide across the battlefield, skating on ice created by their bodies.

Last but not least is a Leviathan that takes refuge in the Lava Caverns. Named the Magma Almudron, this Monster is able to make use of giant magma rocks instead of mud like the normal Almudron. 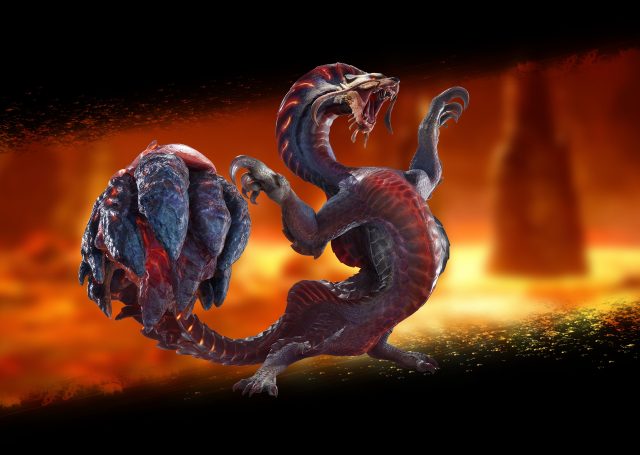 The Magma Almudron also gains a red and orange huge whenever it’s in a heated state, ready to unleash magma attacks. These Monsters are so intense, in fact, as they are able to melt the earth they pass through. This allows the Magma Almudron to freely burrow through the ground, moving with unparalleled speed.

The Monster Hunter Rise: Sunbreak team also hinted at a few changes to already existing monsters. Hunters will definitely need to keep on their toes and watch out as the Akonsom and Tigrex are confirmed to have new tricks up their sleeves.

Akonsoms will now be able to perform a backstep into a somersault combo, hitting players that are caught off-guard. The Tigrex on the other hand can bite Hunters and instantly spin their tails, knocking foes back.

Suzuki and Tsujimoto also took this opportunity to show off their big bad Elder Dragon as well, Malzeno. This new, terrifying Monster is the de facto flagship monster of the upcoming Sunbreak expansion, and his look and skills definitely prove it. 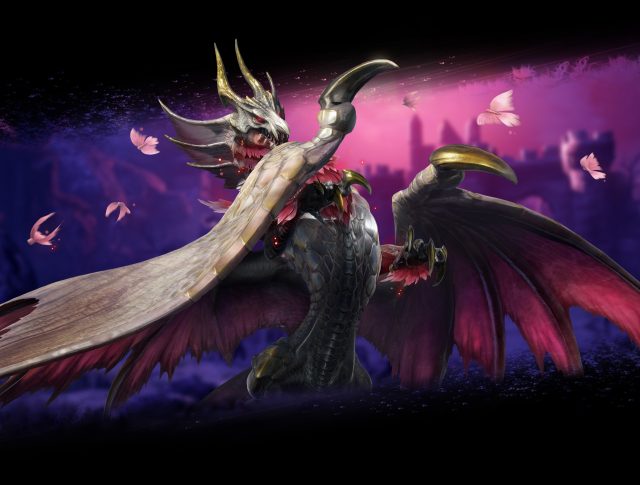 Both terrifying yet elegant, Malzeno’s looks were patterned against that of nobility and vampirism. Malzeno thrives whenever it absorbs the life energy of lesser beings around it, including Hunters and other Monsters. This Elder Dragon is incredibly dangerous as it can inflict a new status effect called Bloodblight.

Bloodblight leeches life from anything hit, restoring Malzeno’s strength. It is said that if Malzeno absorbs just enough energy from its foes, it will enrage and enter an even more powerful form. The debuff also slows down natural health recovery as well as healing received from items. 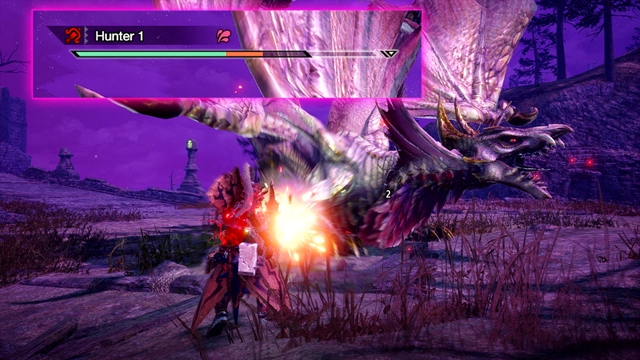 The only saving grace of Bloodlight is that hunters are also able to leech health off from Malzeno as the two get linked by this curse. Encountering Malzeno sounds both amazing and horrifying at the same time.

A new confirmed feature for Monster Hunter Rise: Sunbreak is the Follower Collab Quests. These singleplayer-only activities have certain story NPCs join the Hunter on their travels, creating a unique experience exclusive to Sunbreak. 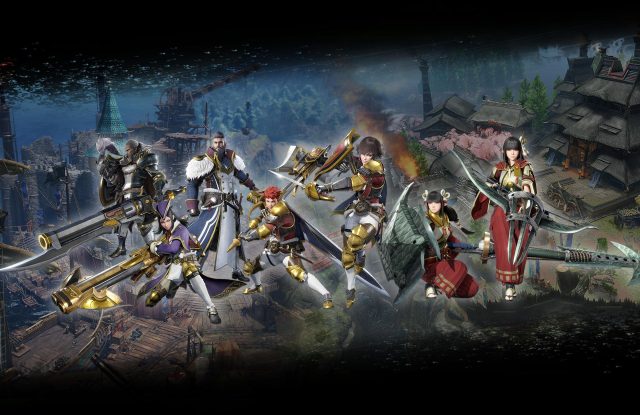 Each follower will also have a specific weapon that they can wield. For example, Hinoa and Minoto specialize in the Sword & Shield and the Bow, respectively. Taking up the help of a follower with a weapon that compliments yours will be a quintessential part of hunting preparation. 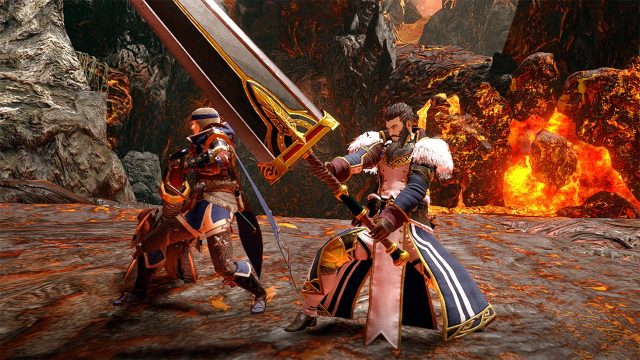 The Sunbreak-specific NPCs that can be recruited as followers are Fiorayne, Luchika, Jae, Admiral Galleus, Master Arlow.

Having actual people as companions will be a nice change of pace for Monster Hunter Rise: Sunbreak (no offence, Palicoes, and Palamutes).

Coming in with the Monster Hunter Rise: Sunbreak are enhanced actions for the Hunters themselves. MH: Rise introduced Wirebugs, Switch Skills, and Wyvern Riding. The Sunbreak DLC will further enhance these abilities, making them much more flexible.

Each of the 14 existing weapons will get new Switch Skills or Silkbind Attacks. While there haven’t been any specific reveals as of yet, the team will be teasing us with some starting May 16th. 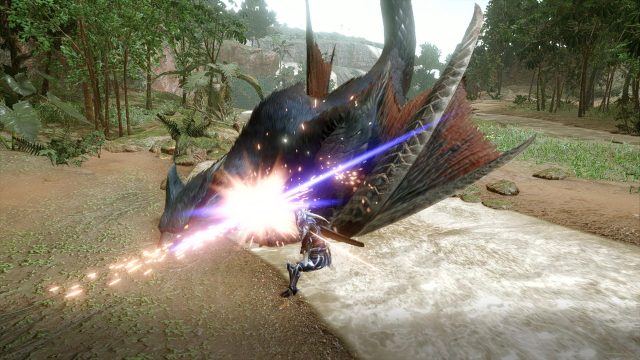 Previously, Hunters could only prepare Switch skills while at a camp, or in Kamura Village. Now players will have access to two separate loadouts, each able to have different Switch Skills assigned to them. Players will be able to freely swap between these two loadouts, effectively giving them more options for creativity in combat. You’ll be able to maximize every opportunity presented!

Even better is the introduction of “Swap Evade”. This new ability allows Hunters to perform evasive moves while also swapping their Switch Skill Loadout. Essentially, we’ll be able to make use of two active actions in one fell swoop, saving us precious seconds. 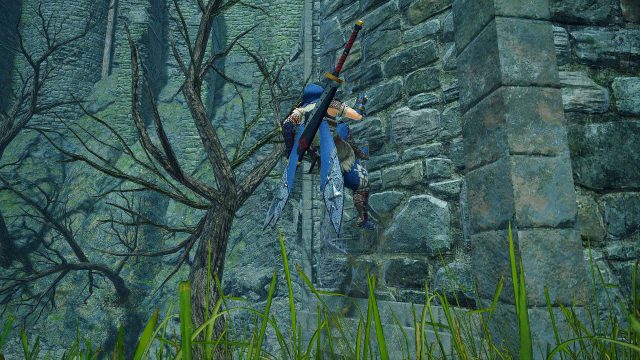 Another new feature is the ability to combo Silkbind Attacks, which wasn’t previously possible. Doing this will also be made easier due to the fact that we can swap loadouts.

Lastly, the Wall Run is being improved as well. Hunters will no longer need to perform a wiredash move, expending a precious charge to start Wall Running. Hunters will now only need to dash, jump or mid-air evade towards a wall to initiate this neat maneuver.

Monster Hunter Rise: Sunbreak will release on June 30, 2022, at a price point of $39.99 for the Standard Edition. This release should be even better as the title will be available on both Nintendo Switch and PC at the same time.

Be sure to check out our Monster Hunter Rise Wiki and Getting Started Guide to get ready to face off Malzeno, the most dangerous Elder Dragon out there.

For more news, check out Final Fantasy XVI Producer Teases Latest Trailer is Complete and Coming Soon and EA is Developing a Lord of the Rings RPG for Mobile.