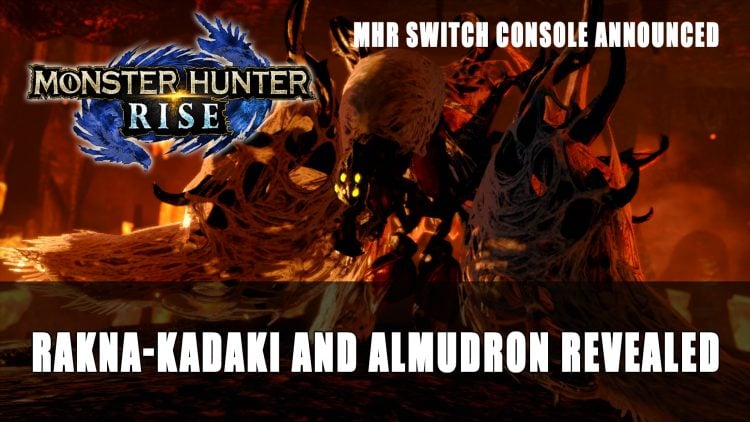 Today was Nintendo’s Direct for February which has a number of announcements including a new trailer for Monster Hunter Rise which revealed monsters Rakna-Kadaki and Almudron will be in the game.

Lots of news was released during the Nintendo Direct today, including sharing more story details, monsters, and more for Monster Hunter Rise. Capcom previously teased that the Action-RPG would be getting old and new monsters for this latest Monster Hunter entry. The Switch exclusive game will be releasing this March and will include monsters Rakna-Kadaki and Almudron which were shown in the Rampage trailer debuted during the showcase. In the trailer you can see the monsters descending on Kamura Village. 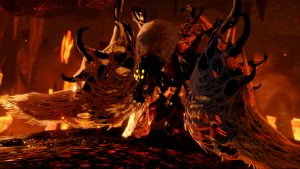 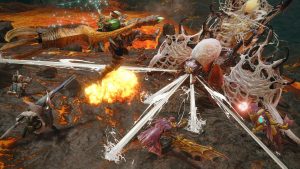 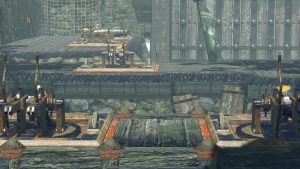 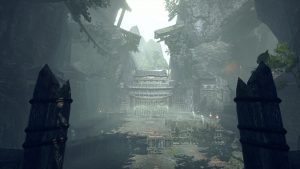 The first new monster shown Almudron is a creature that likes to stick to Kamura Village and the Sandy Plains because of the Rampage. Its main move is to create quicksand around itself, making for some turbulent battles. The second new monster shown is Rakna-Kadiki, appearing in the Lava Caverns, and as its name suggests has an arachnid or spider-like form and can also carry Rachnoid larvae, so hunters beware.

For fan favourites, Basarios, Diablos, Rajang, Rathian and Volvidon also appeared in the trailer, confirming more monsters for Rise. You can check out the trailer below:

But that wasn’t all that was announced, a special limited-edition Monster Hunter Rise Nintendo Switch will be releasing as well. The bundle ($369.99) will include the console, dock, and joycons which all have the Monster Hunter design, as well as the Deluxe Edition of the game. There will also be a Pro Controller ($74.99) available be also features a similar gold and black design. Both will be available on March 26th, the same day as the launch of the game. Pre-orders are available on the official Nintendo website, depending on your region. 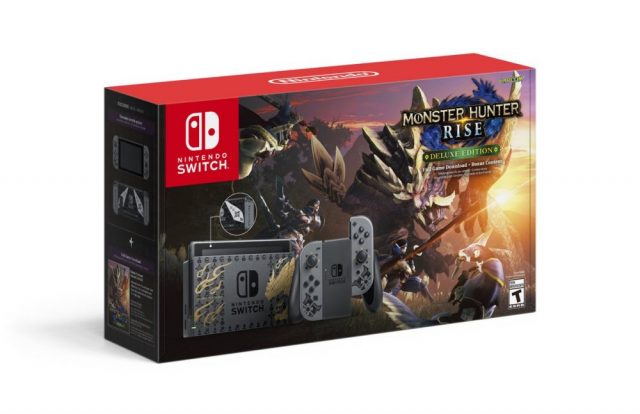 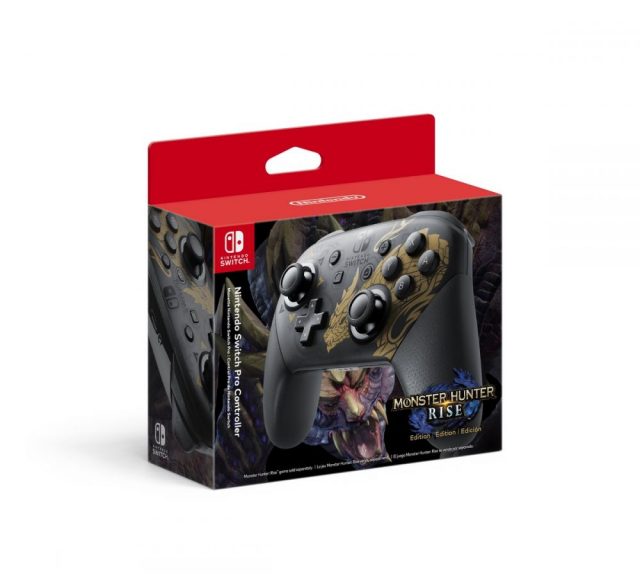 For more news be sure to check out next Xbox Game Pass February Games Announced Including Code Vein And Pillars Of Eternity 2 and Steelrising An Action-RPG About French Revolutionary Robots Is Looking For Testers.