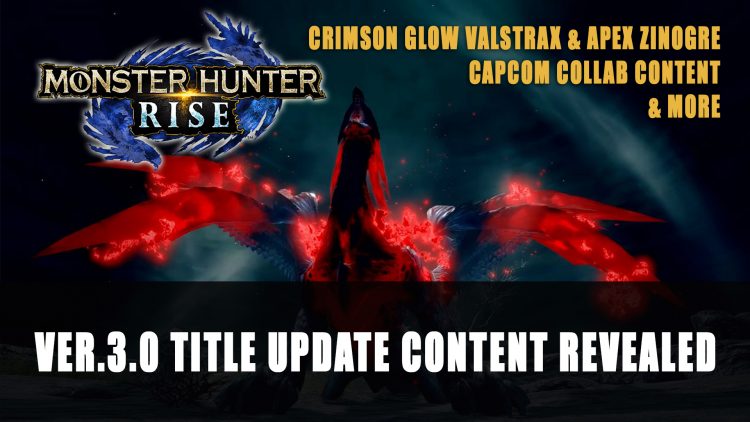 During Capcom’s Monster Hunter Rise Digital Event live stream the broadcast kicked off with a brand new trailer for upcoming turn-based title Monster Hunter Stories 2: Wings of Ruin. The trailer featured more of the story about a unique Rathalos, Ratha. It also showed off some more of the moves for Frostfang with Avinia, and the Ruin which is endangering the world.

The livestream also revealed what’s enraging the monsters called Rage Rays. There was also the reveal of game features such as The Rite of Channeling from picking up eggs found in the field. Elusive monsters eggs will contain hard to find genes. Hatching them will gain you a new Monstie for you to adventure with. In the Rite of Channeling you can transfer DNA from one monster to another, a sort of way to crossbreed different abilities using Genes. 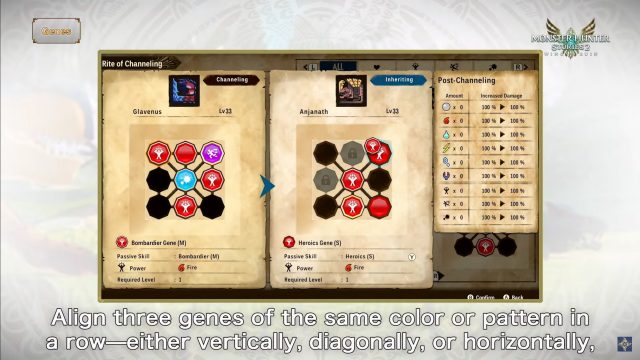 Capcom then shared a new trailer for Monster Hunter Rise featuring the next title update 3.0. It confirmed the rumours of a Crimson Glow Valstrax and Apex Zinogre. Director Yasurnori shared more about the new monster’s features for the update. The next update will be releasing fairly soon, this week in fact on May 27th.

First up is Crimson Glow Valstrax, a new variation from the flagship Monster Hunter Ultimate, an elder dragon. It can fly through the sky with the ability to change the shape of its wings which can reach quite high altitudes. It also comes with new attacks. 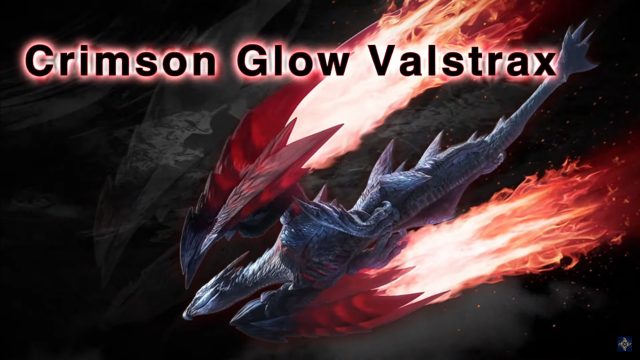 Next up is Apex Zinogre, which differs from the usual variant as it has gold flame-like spikes on its body. It will appear in Rampage but can also be taken on outside of rampage in quests. There are also standard quests for Apex Rathalos and Apex Diablos according to the official Monster Hunter Rise website. Of course new monsters means new weapons and armor but none were revealed in the livestream. 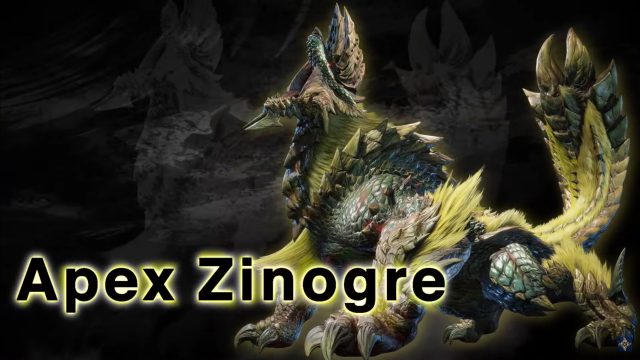 The trailer teased more of the twins channeling the monsters but the director didn’t want to share any spoilers as it is part of the new ending with 3.0. But the official website hints at what happens when Ibushi and Narwa meet. 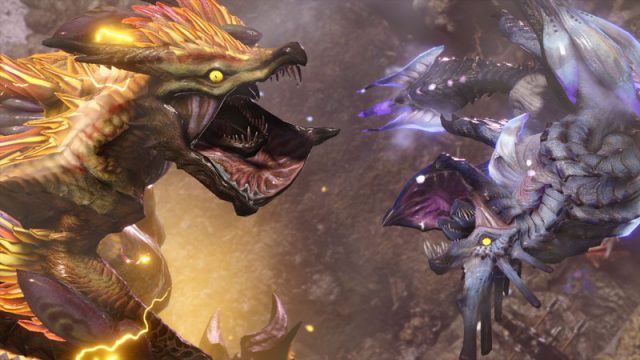 A new roadmap was released for upcoming updates which includes the Capcom Collab event with Monster Hunter Stories 2, with more collabs coming at the end of July and end of August, although they didn’t mention which Capcom game crossover will be next. 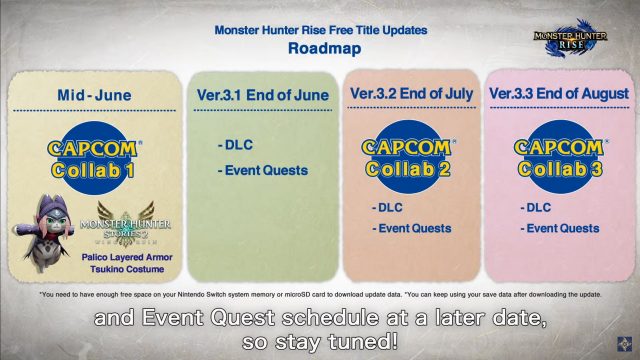 There is also an armor set collaboration which can be obtained by completing the event quest in June to gain the Palico armor Tsukino from Stories 2. 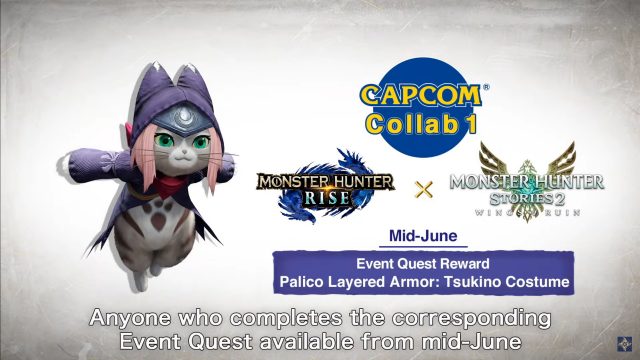 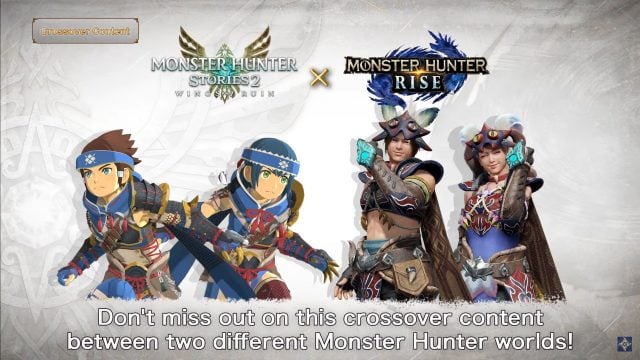 For more news be sure to check out next Genshin Impact Version 1.6 Special Program Announced and Elder Scrolls Online Console Enhanced Update Delayed To June 15th.