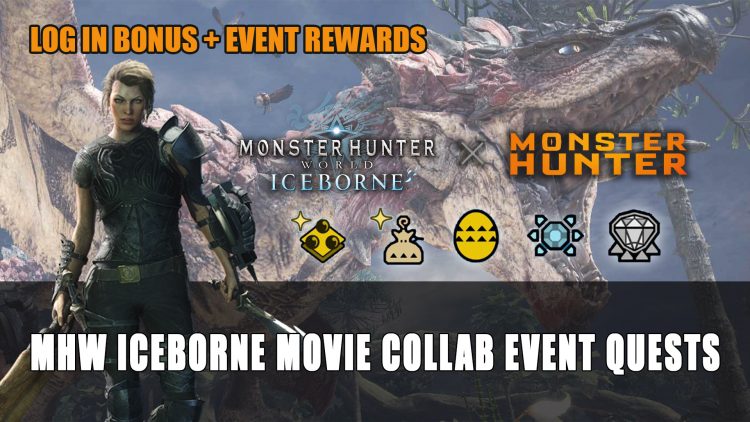 Capcom have announced in collaboration of the upcoming Monster Hunter movie, players can take part in the event quests happening in Monster Hunter World Iceborne.

Inspired by the Monster Hunter film, players will be able to take part in event quests coming Monster Hunter World Iceborne this December 4th. The film directed by Paul W. S. Anderson and starring Milla Jovovich, will bring the game to life. Monster Hunter World has now shipped an impressive 16 million units worldwide. To celebrate the arrival of the two Monster Hunter worlds coming together, you can check out the new trailers which goes behind the scenes with Milla Jovovich and her character Artemis as well as get at quick look at the upcoming collab event.

The two-part Event Quest lets hunters go face to face with the Black Diablos which appear in the film, in a solo quest. You will also have to overcome the massive Greater Rathalos. Only the worthy will be able to face this new test, as players must achieve Master Rank before taking on the challenge. Succeeding the Event Quest will grant players items such as special gear, layered armor, new titles, a new background and Guild Card poses. Also starting November 27th, Iceborne players can pick up a limited-time only item pack full of useful items, which can be claimed as a log-in bonus.

Check out the latest trailer and screenshots below: 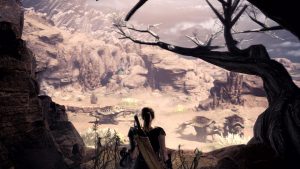 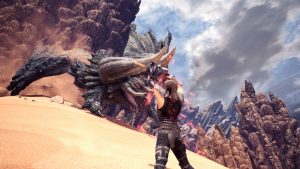 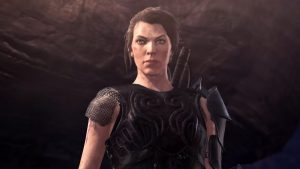 You can find below details of each quest part: 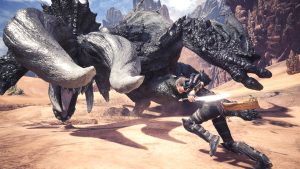 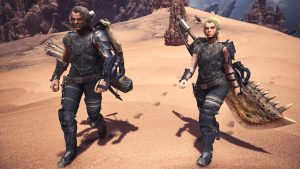 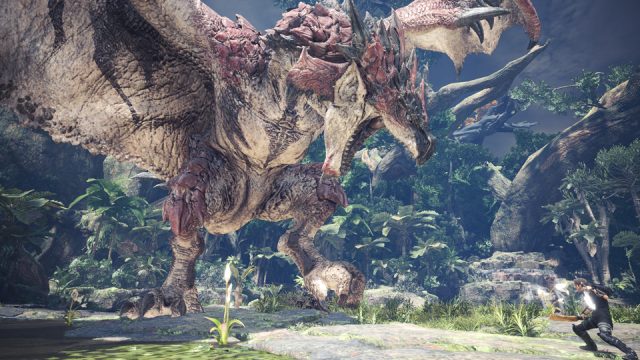 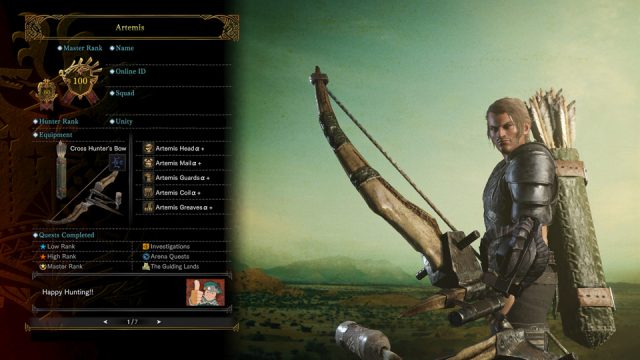 For more news be sure to read next Horizon Zero Dawn Complete Edition Is Releasing On GOG Next Week and Cyberpunk 2077 Updated PC Specs Unveiled; Ray Tracing Requirements Shared.