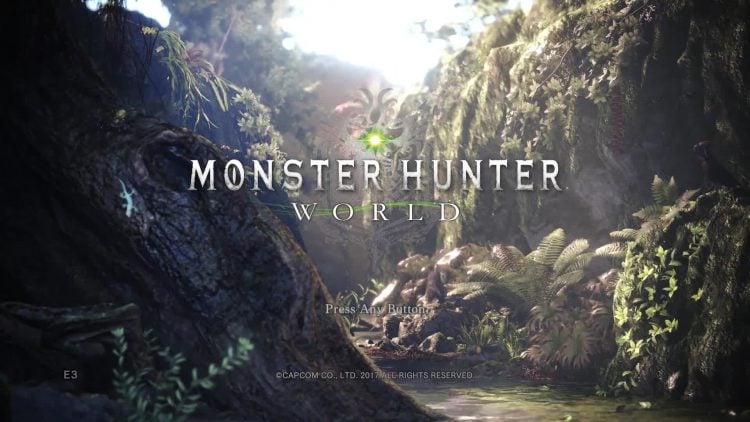 Most players have reached or in the process of reaching the end game portion. and there is still lots of confusion surrounding it. So let’s attempt this one step at a time. The end game consist of being Hunter Rank (HR) 50+ which players spend a majority of their time, finding tempered monsters tracks to obtain tempered monsters investigations in order to obtain loot. This loot consist of Feystones which are hidden decorations (gems) that can be place on weapons and armor if they have the proper slot and Stones which allow players to augment their weapons and armor.

Most players are unsure which monster falls under which tier and its pretty easy although kinda backwards. The quest details state what HR players have to be and using that information, one can determine which tier it falls under. However, this trick only works once a hunter has a quest so I have listed each monster and which tier they fall under.

Tier 2 have apex monsters and other late game monsters.

After a successful tempered quest, hunters can obtain some loot consisting of:

Each decoration will fall under a tier consisting of: C , B , A , S with C being the most common and S being most rare.

*unconfirmed but I believe within each tier there is a tier in that. Meaning while C is the most common there are still “less” common gems hidden there.