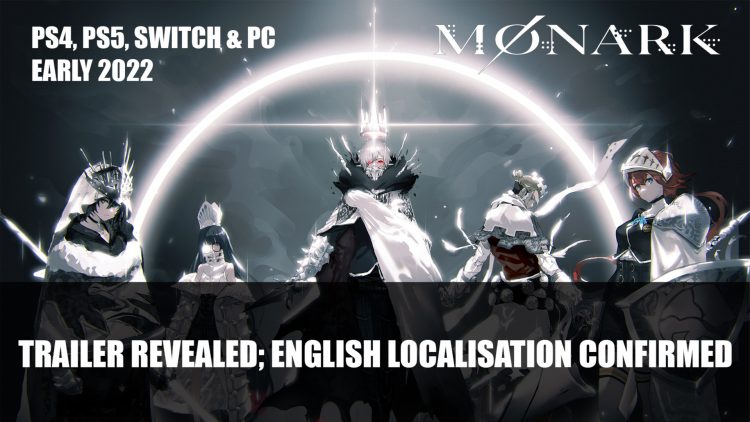 Publisher FuRyu and developer Lancarse have released a debut trailer for the newly announced RPG Monark. The development team whoa are made up of those who worked on Shin Megami Tensei unveil new details, screenshots and confirm Monark will have localisation in a number of languages.

Publisher Clouded Leopard Entertainment have confirmed Monark will be released with Japanese, Traditional Chinese, Simplified Chinese, and Korean subtitle support in Asia. There will also be English voice-overs and subtitles added to the game at a later date via a free update, which could mean the western publisher has already picked up the game for release.

Monark’s story follows you as the protagonist who wakes up mysteriously in Shin Mikado Academy, with a barrier separating the campus from the rest of the outside world. Within the academy, there is a madness-inducing Mist, strange cryptic calls that connect to the Otherworld and seven Pactbearers–each with their own Daemonic power ruled by their Egos.

The story sounds a bit like a mix of Lovecraftian madness, with some Shin Megami Daemonic powers, but looks to be an interesting setting. The details also tease choosing different paths, and befriending companions who will lead you in four separate destinies. 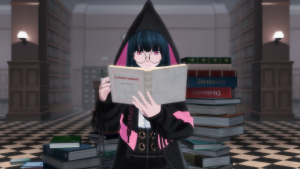 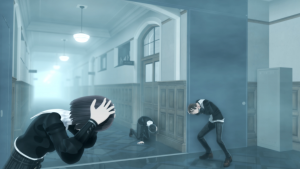 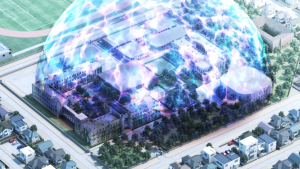 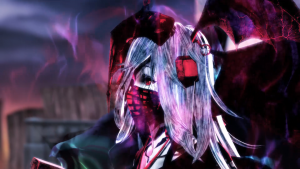 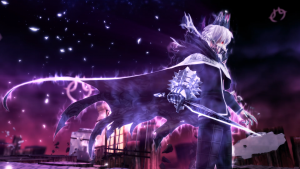 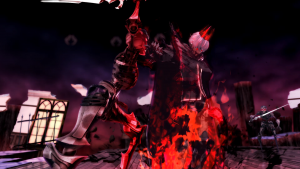 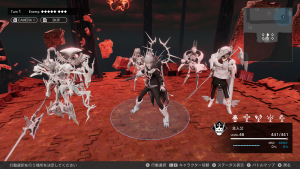 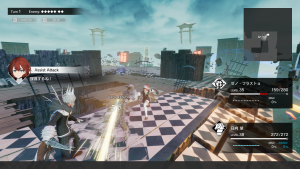 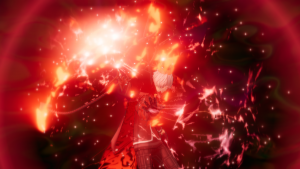 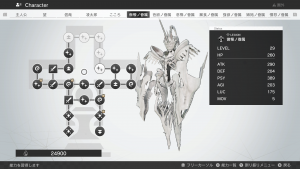 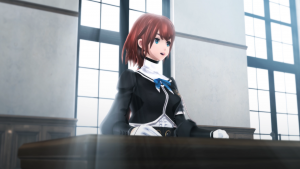 Monark is planned for release on PlayStation 5, PlayStation 4, Switch and PC in early 2022. In Japan and Asia Monark will release on PS5, PS4 and Switch on October 14th.