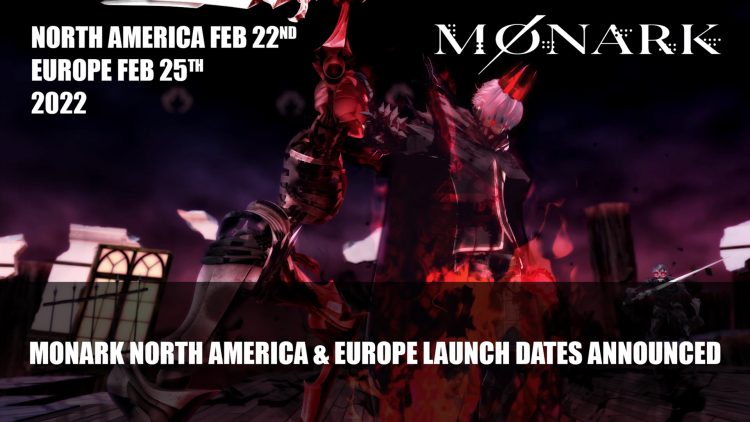 Publisher NIS America has announced Monark will be launching on Playstation 5, Playstation 4, Switch and PC via Steam in North America and Europe.

Monark is a new RPG coming from former Shin Megami Tensei developers which was previously announced to be releasing in Japan. Now gets the confirmed release dates for the international version.

Monark’s story follows you as the protagonist who wakes up mysteriously in Shin Mikado Academy, with a barrier separating the campus from the rest of the outside world. Within the academy, there is a madness-inducing Mist, strange cryptic calls that connect to the Otherworld and seven Pactbearers–each with their own Daemonic power ruled by their Egos.

You can check out the official features below and the latest trailer:

Monark is planned for release on PlayStation 5, PlayStation 4, Switch and PC on February 22nd 2022 in North America and February 25th in Europe. The Japanese release will be arriving on October 14th.