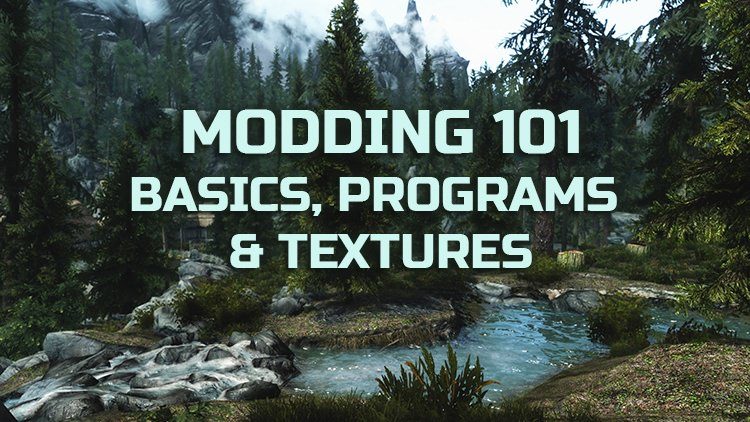 I was recently sparked by a question on the Fextralife forums of “How do modders do it?” when it comes to creating mods for video games, and not the kinds of modifications that hack and cheat, but the vibrant mods that games like Fallout 4, The Witcher 3 and Dragon Age: Inquisition receive. These types of mods have spawned thriving communities and their actions are increasingly being supported by the game developers themselves. As there is growing interest in the activity, I decided to put together a little guide and basic information tutorial on modding and how modders do their thing.


“Modding” is short for “player made modification of a game file(s).”

A mesh is a specific item that is displayed in game that has two functions: static or moveable. A static item is a box or a tree or even a mountain, but a moveable is a character or animal.  In order for meshes to “feel” solid in game they are given what is called a “collision” box. This “box” can be any shape, but the point is to  make sure there is a contact with the environment to feel realistic. If you ever wonder why you walk through a person at times it is because the model does not have a collision box, or it is too small. In some video games we hear the term “hit box” which is really just a term for “collision.” Some models require bigger boxes, so the bigger they are, the more area there is to connect with.

Textures are your basic graphic, it shows your eyeball what you should see and what colour. Within the textures are several subgroups.

Different games uses different scripts, which are lines of code that execute a command. Skyrim, a very mod friendly game, uses Payrus. The Dragon Age Toolset uses Python. The meatier codes for the engine are generally a variation of those scripts that modders use and C++. Depending on which game you are modding depends on what script you use. There are hundreds of tutorials out there for people to use.

Also called FX or VFX, these are what make a fireball explode or a iceball freeze. They are usually moving bits of textures that are placed inside the game to give a realistic feel. 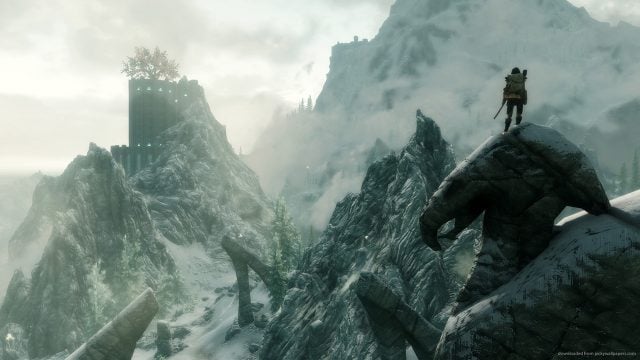 Next we will discuss modeling programs and good choices to look for.

Which Program Should I Use?

Pick one and stick with it. If you are not modeling for Milkshape specific games, download Max3DS or Blender. Whichever one you choose it is not wise to switch. The main reason for this is that Max3DS and Blender have different controls and short cuts. Once you get used to one, switching to the other might get confusing. Depending on the game you want to modify, look at the tutorials in place and check to see which one has the scripts and plug-ins you need.

Many 3D modeling programs do not have baked-in collision boxes or moving pieces. Basic meshes are usually imported to a second program for that, such as Nifskope for Skyrim and Fallout. Before beginning any modding project make sure you have the other programs necessary.

Next, we will discuss textures and all of their glorious nuances. There are 2 primary programs for texture work and they are as follows:

So which to use? If you have Photoshop already, that works. If you are just starting you will want to download Gimp unless you feel like paying for a Photoshop license. Photoshop is a tool for professionals and Gimp is for everything else. Many tutorials for one can be applied to the other, although shortcuts will be different so expect a learning curve.

A UV map is how  a game projects a 2D image onto a 3 modeling surface. Look at this example: 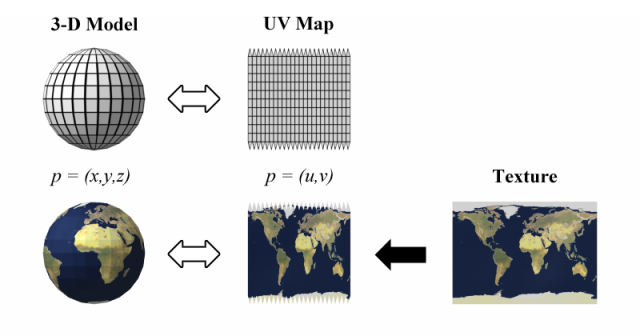 The Diffuse texture is just a flat 2D image of the world. When added to the 3D sphere model it looks like a real globe. 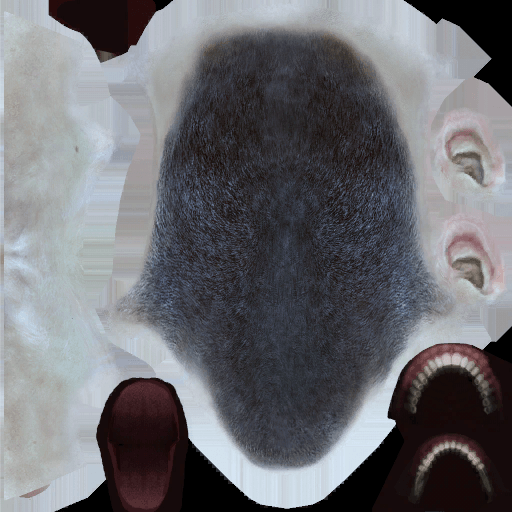 That is the image file of a man’s head for Mass Effect 3. The image gets wrapped around the head model. 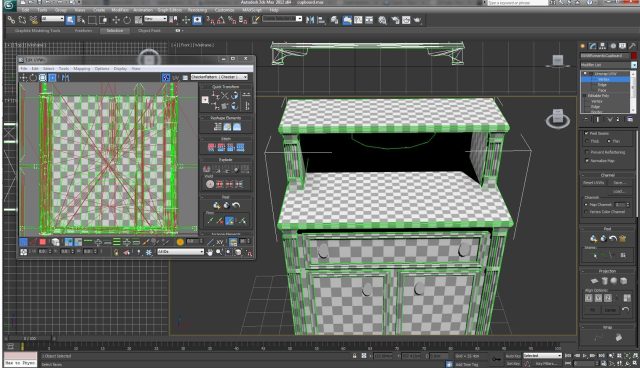 See how the checkers all look nice and even? On left hand side you can see how the image will fit on the cupboard. The green lines are the seams and shows where the lines will meet up. 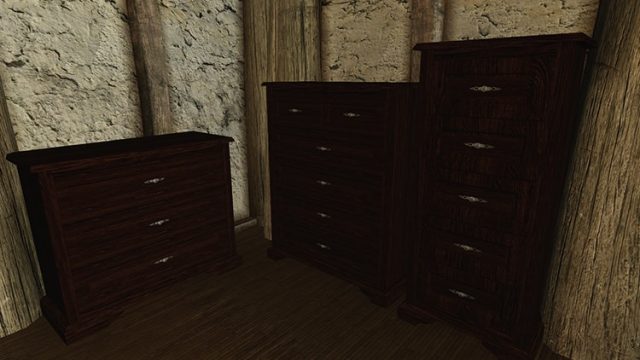 You can also see in this picture how armour will fit onto the body once it is imported into the game. 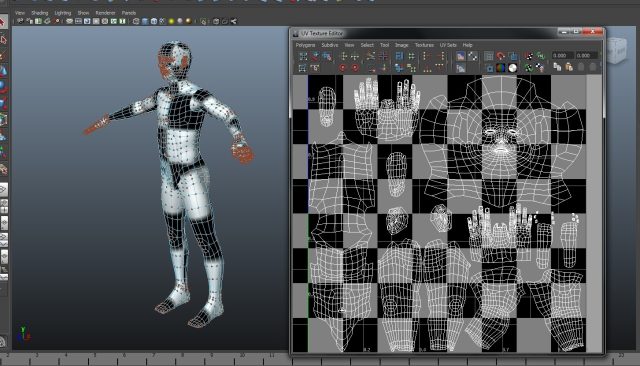 Most programs have built in UV mapping. In Max3DS 2017 it almost 100% automated. There is very little to do than maybe  moving a piece or two around. Whatever game you are modding, there should be a tutorial. Texture modding a game is 1% program and 99% testing. Always make backups and you will be fine.

Most textures for games are saved in a DDS format. NVidia has a DDS tools. This is installed with your Photoshop or Gimp so you can view and manipulate the file. REMEMBER: You should always select “MIPS” when exporting unless otherwise stated in a tutorial. MIPS are used by the game engine for when an object is resized. Failure to do this will result in…well, shenangians. This tool also allows you to export Normal Maps.

This primer now concludes the entries on Modding 101. Beyond specifics, this should jump start your knowledge for trying it our yourself. Since every game has their own unique bits and pieces it is a good idea to consult those guides for more of the idiosyncrasies after consulting this guide. Now get out there and have some fun in the wonderful world of modding!

Not just a gamer, but also a modder. I cook like a mad scientist and read books like they are candy.