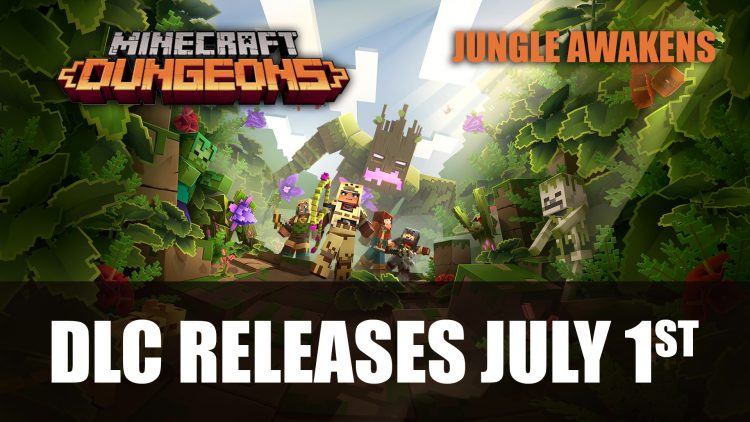 Mojang has announced the first DLC pack for Minecraft Dungeons, Jungle Awakens is dropping next week.

Minecraft Dungeons’ first DLC called Jungle Awakens will be releasing next week on July 1st. The DLC pack include three new story missions, new armor, weapons and artifacts. There are also new mobs which include the Leapleaf and Whisperer. 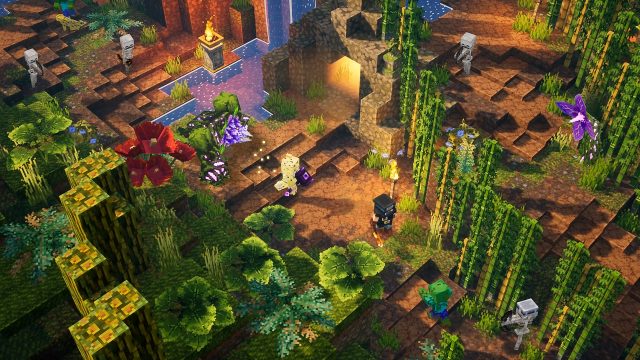 There is also the arrival of a free update Lost Temple Dungeon which will contain tweaks to the game’s balance, new items as well as pandas will be coming to Minecraft Dungeons. The developer has also announced that you can now listen to the Dungeons soundtrack on Apple Music and Spotify. 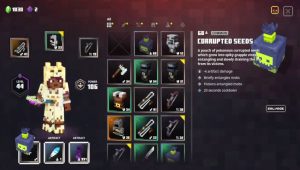 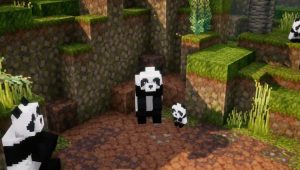 Mojang previously has announced another DLC will be releasing later this year called Creeping Winter, but no release date has been announced as of yet.

Sweat drips down your brow. A wall of vines blocks your path. A distant rumble of something stirring deep in the undergrowth.

Your adventure is far from over! The first DLC, Jungle Awakens, arrives July 1st – already included with the Hero Pass!

Minecraft Dungeons is available to play on Xbox One, PS4, PC and Nintendo Switch. You can also access the game on Xbox Game Pass. Planning on grabbing the game? Be sure to drop by our Minecraft Dungeons wiki for help.

For more news be sure to check out next Diablo 4 Is A Multiplayer But Not Massively Multiplayer and Cyberpunk 2077 Gameplay Features Braindance Editor Investigations. For roundup of RPG news, find it here in Top RPG News Of The Week: June 28th (Diablo 4, Cyberpunk 2077, Biomutant And More!).