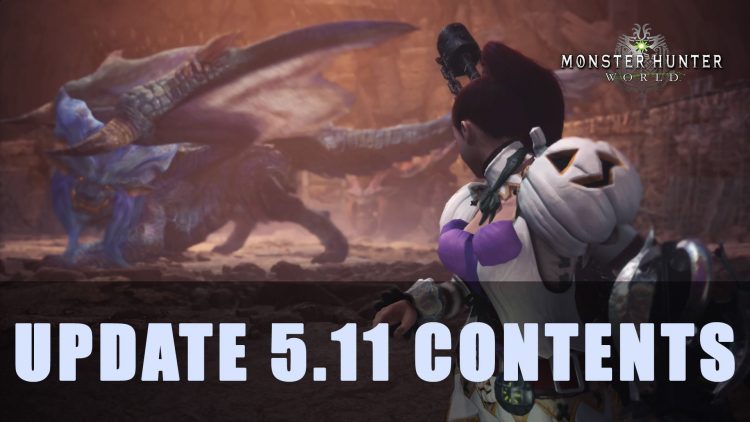 Capcom’s Monster Hunter World gets a new, small update delivering mostly minor bug fixes along with changes. You can read Patch Note History on its dedicated page on the wiki.