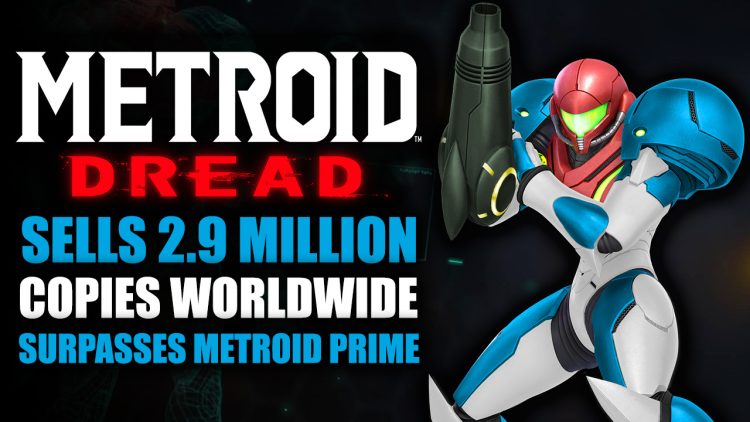 Metroid Dread has been in an incredible spot since its release last October 2021. The beloved Metroidvania game has managed to surge ahead sales-wise, to topple GameCube’s Metroid Prime, which has commanded the reins since 2002.

In Metroid Dread, you play as the bounty hunter Samus Aran. She is on a quest to find out more about the recent events brought on by a viral video suggesting the presence of a parasite in Planet ZDR. Several EMMI robots were sent there by the Galactic Federation. However, they were not heard from again. Your job is to investigate where the circulating video came from and the whereabouts of the robots. 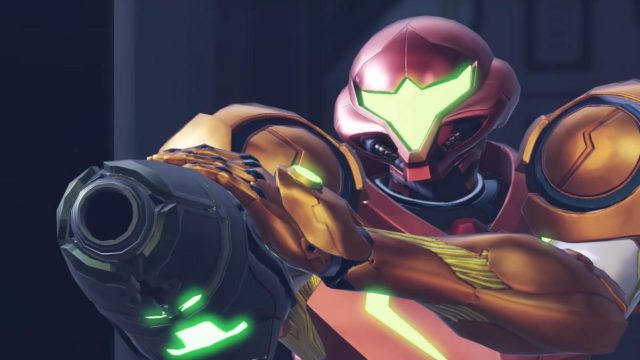 Like its predecessor, Metroid Dread features side-scrolling gameplay. As the starter of the entire Metroidvania genre, Dread has many elements from games that took inspiration from the earlier games.

Players will acquire new equipment as they discover and gain access to more of the planet’s sections. As they unlock more abilities, more of the world opens up to them. What makes this iteration unique is the addition of free aim, melee attacks, and stealth capabilities. Doing so allows Samus to hide from the EMMI robots or don a cloak, which makes her momentarily invisible.

Unsurprisingly, Metroid Dread has already sold a total of 2.9 million units within the span of just 7 months in the market according to Nintendo’s most recent earnings call. This is undoubtedly an impressive feat and is to be expected given how well-received the action-adventure game is since its launch. The achievement is even further impressive due to the game’s high difficulty, which is surprising for a first-party Nintendo Switch title. 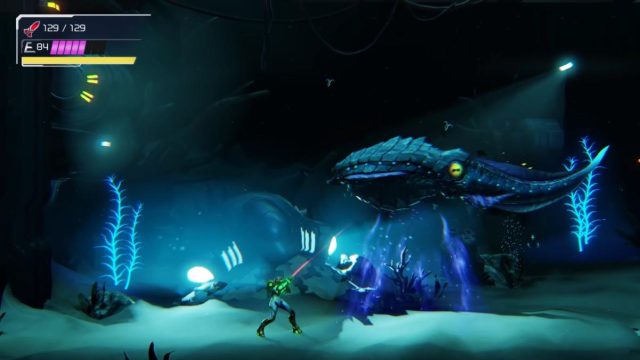 Terrors of the Deep

Before this, Metroid Prime had sold about 2.84 million units. Metroid Dread has consistently been at the top of the charts in Amazon’s Australia, Japan, and North American regions. In the first month alone, the game had already sold more than 850,000 units in North America. And in Japan, almost 100,000 units have been sold within 2 days. 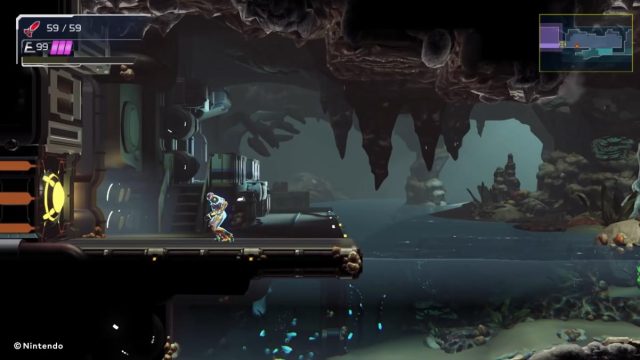 A Gem of a Game

Metroid Dread did not reinvent the series, unlike Metroid Prime. What it did though, is the game was able to present familiar concepts that veterans and new fans alike will enjoy. One example is exploring the hidden passages in Planet ZDR. Stealth approaches are the only effective ones since you are being stalked by EMMI robots. These encounters are remarkable because it never fails to convey a sense of ‘dread’ for the player. 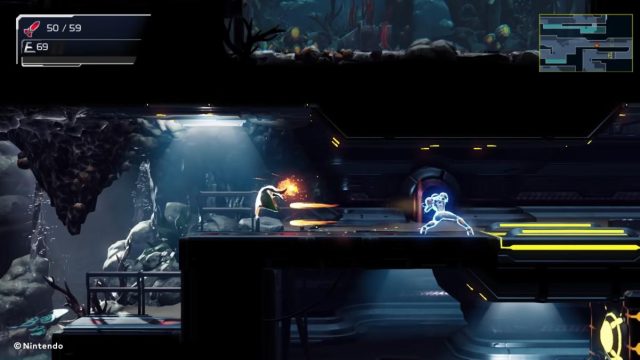 You will have the option to move forward as quietly and patiently as possible until you get a weapon upgrade to become powerful enough to defeat them. But should they catch up with you, you only have one shot to protect yourself from their attacks. If you fail, then it’s game over. However, this mechanic is not as punishing as other popular titles like Hollow Knight because your respawn point is actually nearby to retain the progress you have made. 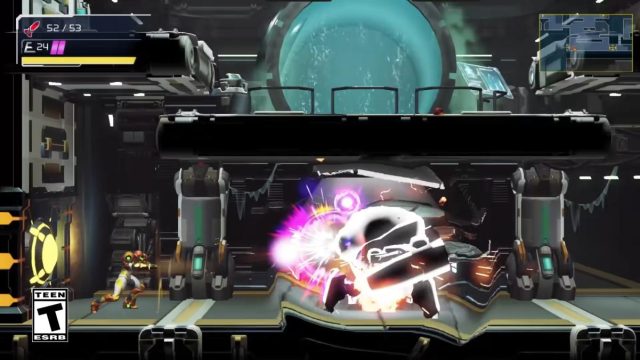 If you have been a long-time fan of Metroidvanias, then Metroid Dread will be right up your alley. Boss fights are not considered very challenging due to the difficulty spikes you will encounter. It is for this very reason that you need to identify and understand their move sets and patterns while mastering your very own.

What’s Next for the Metroid Series?

So what’s next for the Metroid Series? There have been speculations that Metroid Prime 4 could be a direct sequel to Metroid Dread. It is also rumored that development started back in 2019 with Retro Studios. They were the same team who worked on the previous Metroid Prime games so its direction is certainly hopeful given their expertise in the franchise. 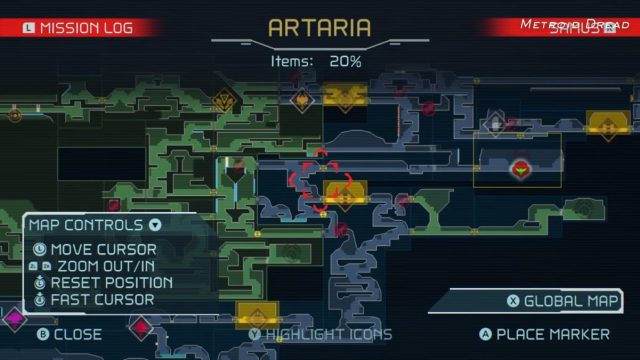 Metroid Prime 4 was already initially confirmed in 2017 but it had to be restarted. As of the writing, there is no news from Nintendo. There are no release plans nor current state of development. Will it follow the footsteps of Metroid Dread in terms of presenting another side-scrolling game? Or will we go back to the first-person perspective like in the Metroid Prime games that came before? Only time will tell! Hopefully, we will receive significant updates before 2022 ends.

In the meantime, we do know that developers MercurySteam are working on an Action-RPG set in a dark fantasy-based world. There are not too many details at the moment, save for the placeholder codename, “Project Iron”. For more Metroidvania titles to check out, be sure to take a look at our list of Top 10 Metroidvanias To Play.

For more news, check out EA is Developing a Lord of the Rings RPG for Mobile and Final Fantasy XVI Producer Teases Latest Trailer is Complete and Coming Soon.