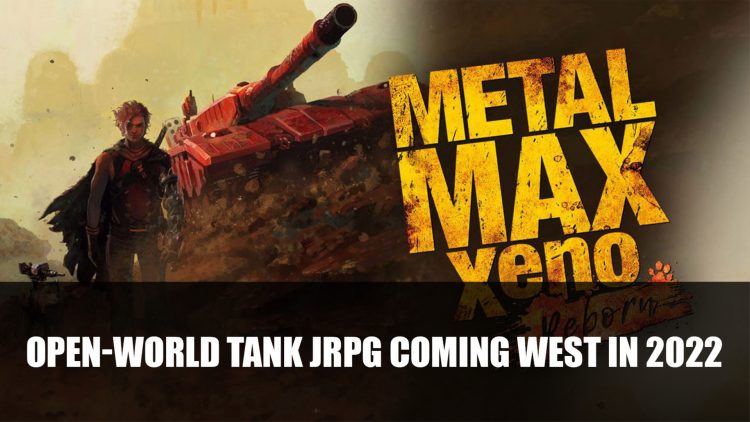 Kadokawa Games and British publisher PQube has announced the open-world tank JRPG Metal Max Zeno Reborn will be releasing in the west in 2022.

Developer Kadokawa Games and British publisher PQube have announced the tank JRPG Metal Max Xeno Reborn will be releasing in the west in 2022. Currently, there is no specific date of release but the title will be coming to PS4, Nintendo Switch and PC via Steam next year. 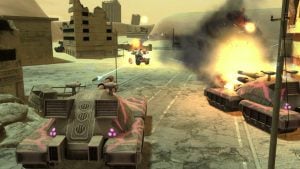 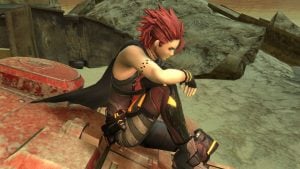 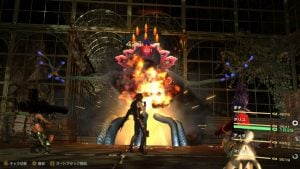 This celebrates the series’ 30th anniversary, finally bringing the latest title west. Out of the titles only the third game Xeno: Reborn was made available outside of a Japan release. This also makes the first game in the franchise to get a PC release as well, having been previously released on Nintendo and Playstation systems, as well as mobile.

The game allows players to scavenge for parts to upgrade their tank, customise, explore the wasteland, experience real-time battles and more. Also did we mention you also get your own battle dog? And yes you can pet the dog, here’s proof shared via the PQube Twitter account:

You can check out the official details below:

Metal Max Xeno Reborn will be releasing on Switch, PS4, and Steam in 2022.

If you want some more news be sure to check out next Rumour: Nioh Developer Working With Square Enix On An Action-RPG Final Fantasy Spinoff and Microsoft Officially Takes Over Publishing Rights For ‘Future Iterations’ Of The Outer Worlds.