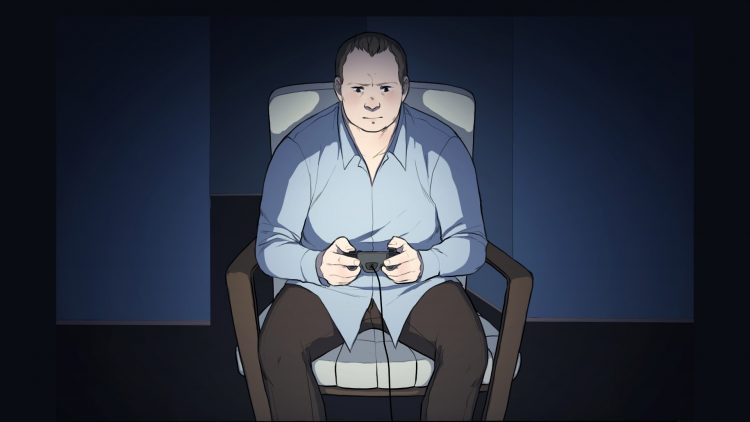 In this article, I will take a look at some of the depictions of mental health in video games. This will range from mental health as a plot device to insanity being used as a gameplay mechanic.

You don’t have to be mad to play these games but it helps: Mental health in games

Storytelling has come a long way in video games and with it, so too have depictions of characters with mental health issues improved. Sure, in the past the hero might make some reference to the game’s central villain as being “crazy.” It helped to justify why he wanted to destroy the world/turn everybody into zombies etc. But that was basically it.

More recently, games have gone to greater lengths to depict characters with mental health issues. Yes, some of the depictions may still be sensationalised to make them more entertaining characters. But we’ve still come a long way. So, without further adieu, here are some games which feature mental health issues. First up, Actual Sunlight.

Actual Sunlight is a visual novel by indie developer Will O’Neil. It deals with love, depression and suicide. We see how mental illness that many ignore can impact someone who may otherwise seem normal. Evan’s inner monologues are so powerful. They paint the picture of a mentally ill man with little hope for the future. Throughout the game, you have to resist the inner voice telling him to end it all. You’re also confronted with the pointlessness of the day to day drudgery of work. You also see Evan buying material possessions that he can’t afford to try and fill a hole in his life. It took me under two hours to finish the game and earn all the Trophies but the impact of this title was felt for much longer afterwards. Another game which tackles depression well is the aptly named “Depression Quest.” 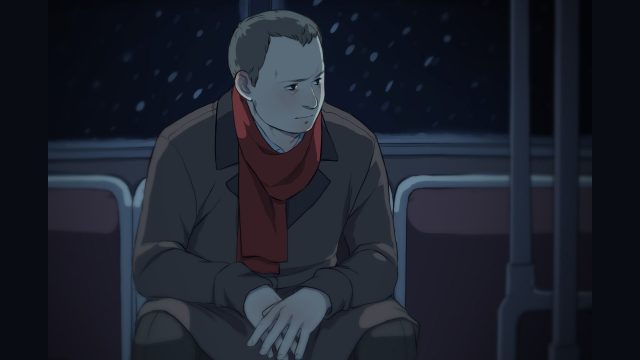 It can be quite a tough game to play – especially if you’ve struggled with (or are still struggling with) depression or anxiety issues yourself.

Outlast is one hell of a scary game. It is set in an asylum for the criminally insane. The game focuses on mentally ill criminals who were institutionalised and subjected to clandestine experimentation.  This is an important distinction from people who purely dangerous just because of their insanity or institutionalisation.

The “dangerous asylum” trope isn’t quite as problematic as the “crazed killer” trope. Typically it stigmatises to a lesser extent “violent” tendencies of the mentally ill. Emphasis is put on the conditions of psychiatric institutions themselves and their impact on patients. In Outlast, they also go to great lengths to point out what went wrong at the institution itself. It is in no way attempting to be an example of the typical psychiatric hospital, so hopefully such a representation wouldn’t be viewed by most as one which increases stigmatisation against either people with mental health or psychiatric hospitals in general. 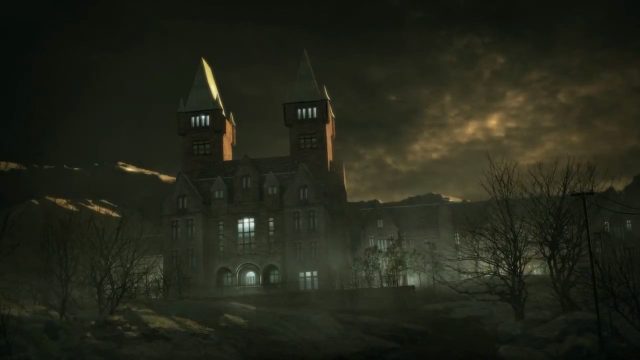 If the psychiatric hospital looks as creepy as this, you may want to check your mentally ill loved one in somewhere else instead.

3) Night in the Woods, PlayStation 4, PC

Night in the Woods is a single-player adventure game. You may be initially misled by the sweet, cartoon visuals. However, Night in the Woods tackles a variety of mental health issues in a mature and thoughtful way. Playing as Mae Borowski, you struggle with anxiety and disassociation. You meet a wide variety of characters who also struggle with mental health issues. For example, Gregg confides in Mae about having a bipolar disorder. He is prone to fits of high energy happiness followed by days of sulking and feeling low. The characters mental health issues can make dialogue choices in this game more challenging. In my opinion, it’s rather well done. 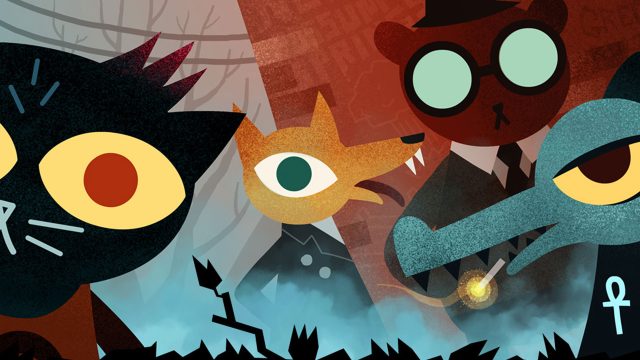 There are lots of weird and wonderful characters to meet in Night in the Woods. Some have mental health issues – and they’re depicted rather well.

Often when psychosis is depicted, it’s the villain who has it and the portrayal is usually pretty poor. Ninja Theory aimed to show an accurate portrayal of living with psychosis in Hellblade: Senua’s Sacrifice. The protagonist Senua journeys towards hell to try and revive her dead lover. The world she sees and the enemies she encounters are influenced by her psychosis and a stream of voices that both guide and mislead her. This can cause her to put obstacles in her own way, fleeing from imaginary beasts. She also sometimes self-harms to appease the voices in her head. It may not be a perfect portrayal of psychosis but you can tell that Ninja Theory really tried hard to depict it fairly. 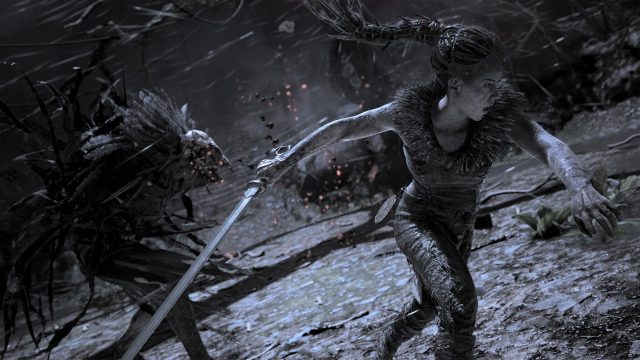 Is that scary looking enemy real or is it only in your head? Either way, I advise you to run faster from it!

Darkest Dungeon is an RPG developed and published by indie game developer Red Hook Studios. In most RPGs, the stress caused by combat is not explored. Players are able to sustain injuries and kill countless foes without an impact on their psyche. Not in Darkest Dungeon. A key part of Darkest Dungeon is managing stress. Reaching breaking point will bring out the worst in a hero. They gain temporary traits like becoming sadistic, irrational, abusive, or paranoid. It adds a nice layer to the typical dungeon crawling proceedings and for me it was a most welcome addition. 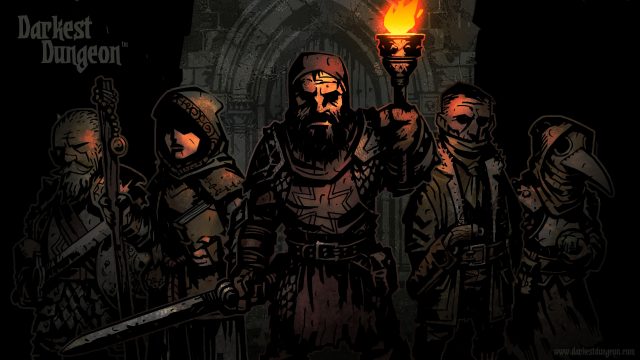 Killing can be such a stressful experience! Even brave adventurers need to have a break from it sometimes.

Which games have you played which you thought featured mental health well? Were there any games you played that did a terrible job of representing it? Please comment below and let us know.

So, I hope that you liked this article. If so, you may be interested in the Darkest Dungeon: The Color of Madness DLC article. Alternatively, you could read the Hellblade: Senua’s Sacrifice is finally profitable article instead.

5 comments on “Mental health in games: You don’t have to be mad to play but it helps”