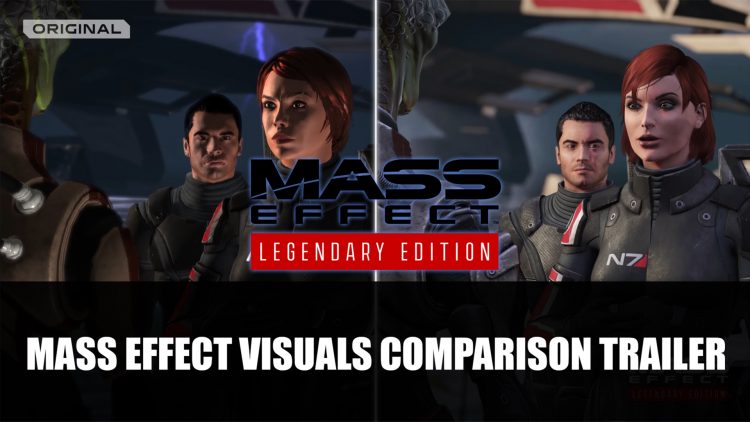 Bioware have released a new video that shows the before and after, comparing the visuals of the original Mass Effect trilogy with the upcoming Mass Effect Legendary Edition.

In this latest trailer Bioware shows the comparisons between the original Mass Effect games and the remaster versions in upcoming Mass Effect Legendary editions. Recently the developer went through some of the changes coming with the Mass Effect games, but now release a trailer that shows the visual differences so fans can see the remasters in all their glory. 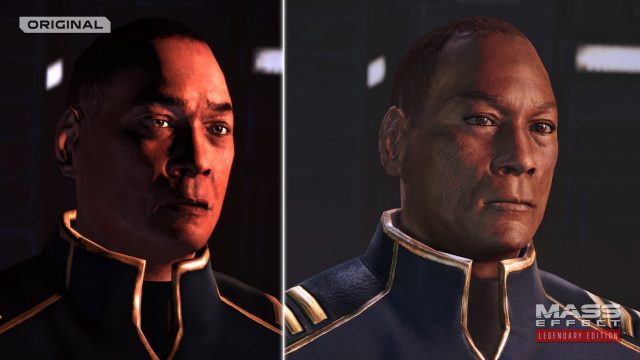 Bioware explains their “goal from the onset was to improve and enhance the visuals while staying true to the original aesthetics of the trilogy that have become so iconic and genre-defining over the past decade.” They go on to explain that this is a “remaster rather than a remake” meaning the core gameplay has stayed the same, concentrating on the visual aspects. Although ME1 got some changes, quality of life features to streamline the game with its two sequels. 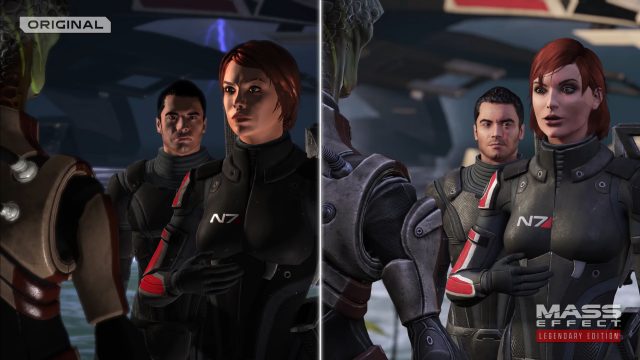 The blog post by Bioware, has detailed breakdown of the three part process that they had to undertake to assess and implement art adjustments for the Legendary Edition. The developer ended up improving every single texture throughout the three games, in order to take advantage of the newly supported 4K resolutions. This ended up being over thirty thousand individual textures. 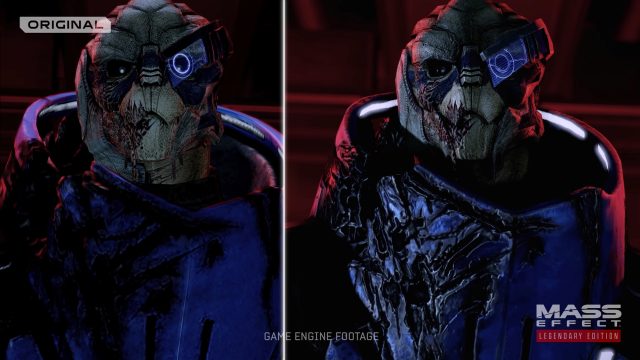 There was also work done to lighting and shows to ensure that all three games didn’t look out of place. Artists even populated more barren areas with props to make locations that felt visually distracting, a better experience.

The post does dive into detail about all changes, which includes how textures and materials were adjusted to react to light more realistically, with VFX and shaders for skin, hair, and eyes all seeing improvements.

Check out the before and after video below to see how the Legendary Edition matches up to the visuals in the originals: